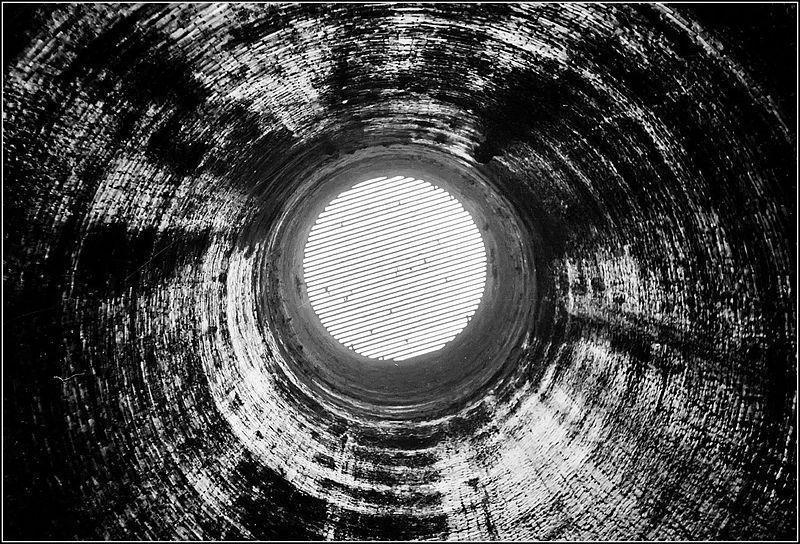 A long tunnel with a light at the end? A vivid vision of heaven or hell? Hovering over your own body on the operating table? Or nothing at all? Since we’ve had the technology to resuscitate people after death, many have come back to life with stories of near-death experiences that inspired everything from curiosity to full-blown religious movements such as young Colton Burpo’s vision that inspired the book Heaven is For Real.

Researchers have now published results of largest ever look at this phenomenon of people who say they continue to experience awareness when they are technically dead. The AWARE (AWAreness during REsuscitation) study, sponsored by the University of Southampton in the UK, recorded the experiences of 2060 cardiac arrest patients in the U.S., UK and Austria.

They found that reactions ranged non-existent, to memories and emotional reactions including “fearful” experiences, to in very rare cases full out-of-body experiences.

“Contrary to perception, death is not a specific moment but a potentially reversible process that occurs after any severe illness or accident causes the heart, lungs and brain to cease functioning. If attempts are made to reverse this process, it is referred to as ‘cardiac arrest’; however, if these attempts do not succeed it is called ‘death’. In this study we wanted to go beyond the emotionally charged yet poorly defined term of NDEs to explore objectively what happens when we die,” Parnia said.

In the study, 39 percent of those who suffered cardiac arrest had no memories of the experience at all, which Parnia suggests might be the result of the effects of either brain injury or sedative drugs used during procedures.

A remaining 46 percent reported a broad range of mental recollections that weren’t compatible with the commonly-used meaning of near death experiences, including emotions of fear and persecution.

Nine percent of those studied did have near death experiences, and only two percent had the full awareness, explicitly recalling seeing and hearing real events, that is compatible with out-of-body experiences.

Parnia said that such experiences are usually considered hallucinations or illusions, but in one case in the study the scientists were able to time and validate the event using auditory stimuli.

“In this case, consciousness and awareness appeared to occur during a three-minute period when there was no heartbeat. This is paradoxical, since the brain typically ceases functioning within 20-30 seconds of the heart stopping and doesn’t resume again until the heart has been restarted. Furthermore, the detailed recollections of visual awareness in this case were consistent with verified events,” Parnia said.

Parnia concludes that although there is a lot of work to be done to understand what happens when we die, patients who recall events shouldn’t necessarily have their recollections discounted as hallucinations, and that further studies need to be done to explore whether awareness during near death experiences can have negative psychological consequences like post-traumatic stress disorder.

“While it was not possible to absolutely prove the reality or meaning of patients’ experiences and claims of awareness, (due to the very low incidence (2 per cent) of explicit recall of visual awareness or so called OBE’s), it was impossible to disclaim them either and more work is needed in this area. Clearly, the recalled experience surrounding death now merits further genuine investigation without prejudice,” he said.