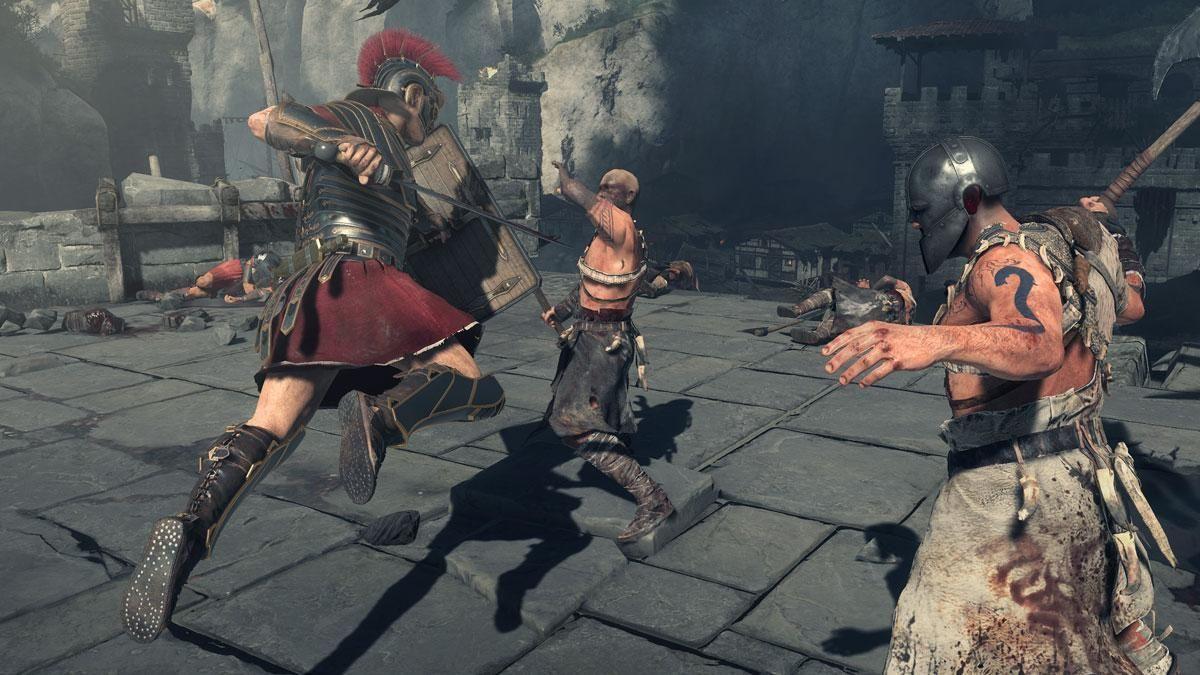 One of the most important aspects of gaming for the vast majority of players is how good games look. Since the humble beginnings of video games that had the graphical capability of a calculator, we now have access to a multitude of games that offer visuals that are becoming increasingly realistic. According to Crytek rendering engineer Nicolas Schulz, who was peaking to DSO Gaming, this has made it much harder to impress gamers with graphics than it was in the past. Next generation consoles and high-end PCs are able to handle higher resolutions and push more computing power to rendering objects, but this means that it becomes harder for games to stand out on graphics alone as there is a levelling effect on what developers can achieve.

“I think with its advances in material quality, lighting and the quality of facial animations, [the PC version of] Ryse is extending the boundaries of realtime graphics quite a bit again,” he explained.” Generally though, as opposed to the times of the original Crysis, we as an industry have reached a quality level now where it is getting increasingly more difficult to really wow people.”

With it becoming more difficult to make headlines with such graphics alone, developers may look to other attributes to help grab attention. Recent developments in virtual reality technology has led to many companies trying to incorporate it into their games, with Sony, Samsung and Oculus VR all working on headsets that will support virtual reality across a range of platforms. Of course, they could always try to just crating engaging stories and brilliant gameplay to impress players.

Schulz did make it clear though that Crytek are not standing still and are still constantly pushing to create better and better visuals, adding: “That said, there’s still enough areas to explore and we will definitely keep pushing the boundaries as much as possible.” So it’s likely that you’ll continue to see graphical improvements in the future.