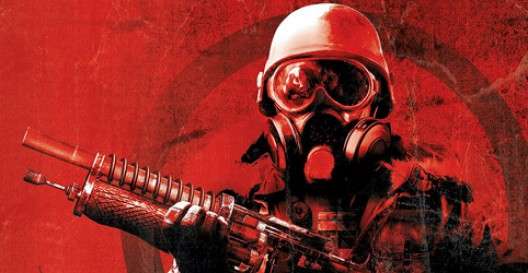 If you haven’t been able to play Metro 2033 or Metro: Last Light because you have a Mac, you will now have the chance to play them!

4A Games and Deep Silver have released the two games to be playable on Mac via Steam download on April 16th via the app store.

Both of the Metro titles have done well for the companies, and Metro Redux sold over 1.5 million copies worldwide. Also, the compilation on PS4 and Xbox One has actually outsold the solitary version of Metro Last Light on PS3 and Xbox. That’s actually quite surprising.

Add to that is the fact that sales wise, Metro Redux is the best selling remastering of this generation; even beating The Last of Us. It also holds the title of best reviewed game for Deep Silver, which the company is happy to praise.

“”We are thrilled with the performance of Metro Redux,”” said Menno Van der Bil, international commercial director at Deep Silver. He added, ““4A Games have created one of the benchmarks by which other re-masters will be judged, and we have seen their efforts rewarded with fantastic critical and commercial success. Metro Redux has introduced many new fans to the series, and we look forward to reaching a whole new audience on Mac.””

Magicka The Stars are Left announced