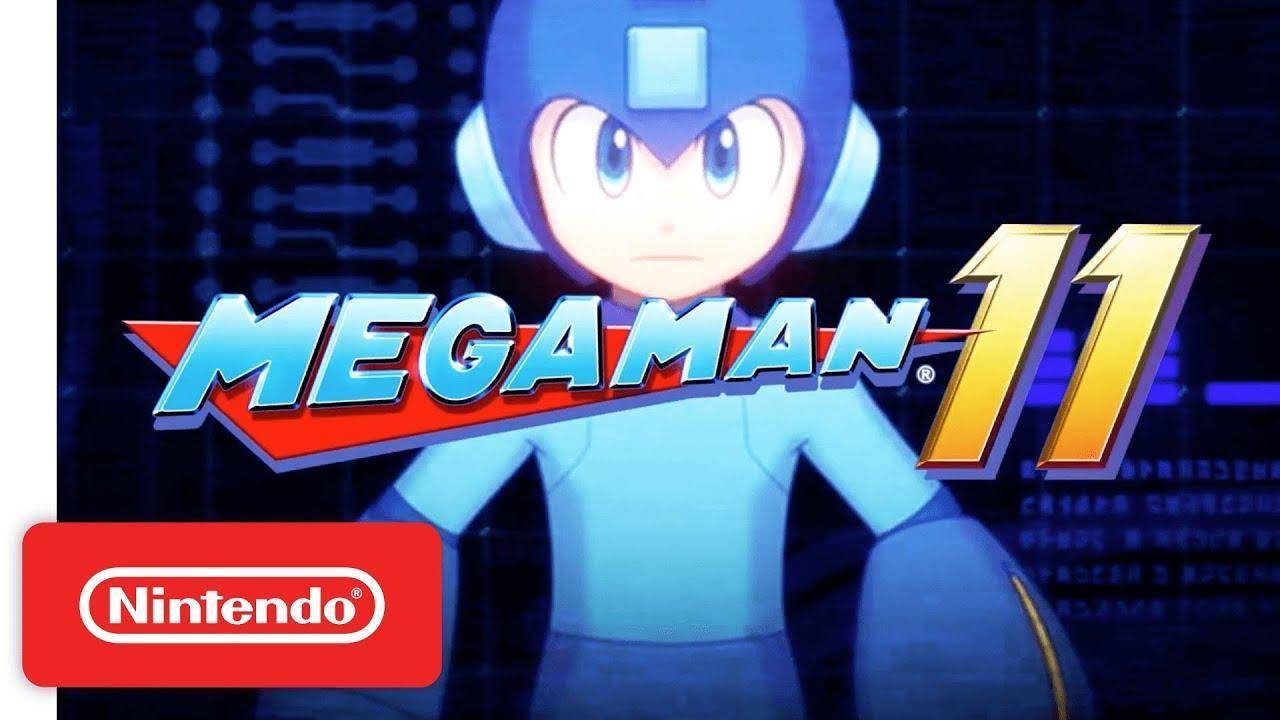 Now that you’ve all had a nostalgia blast with the first ten Mega Man games in one Switch package, you may be hungry for something new. Capcom’s got you covered. Presenting Mega Man 11, a sequel ten years in the making (probably not really).

We’ll let you guess what the plot is this time — we’ll just hint that it involves a mad scientist with wigged-out white hair creating eight elemental robots to fight a blue robot that can steal their powers after defeating them. This is fine with us. If the plot involved Mega Man’s daughter meeting a disheveled Dr. Light drinking space cow milk on a remote planet, it just wouldn’t feel right.

We don’t know who all the Robot Masters are yet. Only two have been revealed, thanks to the below trailer: Block Man and Fuse Man. Block Man does something unconventional by blowing up to gargantuan size (with an obvious weak point — the good it’ll do him).

The Mega Man 11 package will come in two forms: the plain box, and an “Amiibo Edition” with a new Mega Man amiibo included, design lifted straight from the game. This amiibo will only work with Mega Man 11, it’ll only be sold in the Amiibo Edition box, and said box will only be sold at GameStop. If you need a little more incentive to hit such a narrow target, the box will also include some stickers and a cloth representation of the Stage Select screen.

The Blue Bomber is back! Mega Man 11 powers up on Nintendo Switch this October.