Is the Chris Pratt Mario movie going to be terrible?

Chris Pratt confirmed on his Instagram that will be playing Super Mario. He even tried to imitate his fake Italian accent but he said this will not reflect what Mario will sound like in the film.   Fans who don’t want another live-action disaster can now calm their jets because it will be a CGI animated film. So we won’t be seeing Chris Pratt wearing a fat suit and fake mustache any time soon. It will be an animated movie so don’t need to see live-action Koopas. Anya Taylor-Joy of  The Queen’s Gambit fame will be playing  Princess Peach. Charlie day will be playing Mario’s younger brother Luigi. Seth Rogen is cast to play Donkey Kong and Jack Black will be playing Bowser. Fans have mixed reactions from the announcement of this film because back in the 90s  this  travesty:

How the hell cute creatures like Goombas got badly adapted into visual sleep paralysis demons. Thank God we will have the more iconic version rather than the latter. 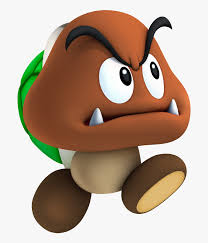 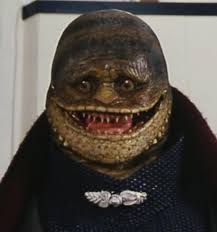 That live-action Super Mario film was disliked by both critics and fans. It made $38.9 million for a Budget of $48 Million. Mario is the most popular videogame franchise of all time but the first time someone made a movie out of it, it was a mess. Fans don’t need to worry about this upcoming film because it won’t be live-action. It will be a CGI animated film and they hired people behind the Despicable Me and Minions franchise. The Fans may have mixed reactions with Chris Pratt and the cast but the movie being animated makes me trust the process. CGI animated film adaptations of video games had always been superior to live action. Animated films tend to be more faithful to the source material.

Bayonetta 3 stars a younger Bayonetta? Pedro Pascal shows a first look at the Last of Us series

The Batman Sparkles under the sunset on this trailer

The Batman Trailer The Batman just dropped it’s first its first trailer after a series of Teasers. This film has gone through delays because lead because of some Covid Cases on the set but all that challenge is worth it. Robert Pattinson proves his haters wrong because he sparkled on this trailer.

Good news for fans of former DC Universe programs that were dumped onto HBO Max — those programs seem to be holding up well against the competition. During today’s DC FanDome event, WB announced both Doom Patrol and Titans have been given fourth season renewals. The premise for Doom Patrol