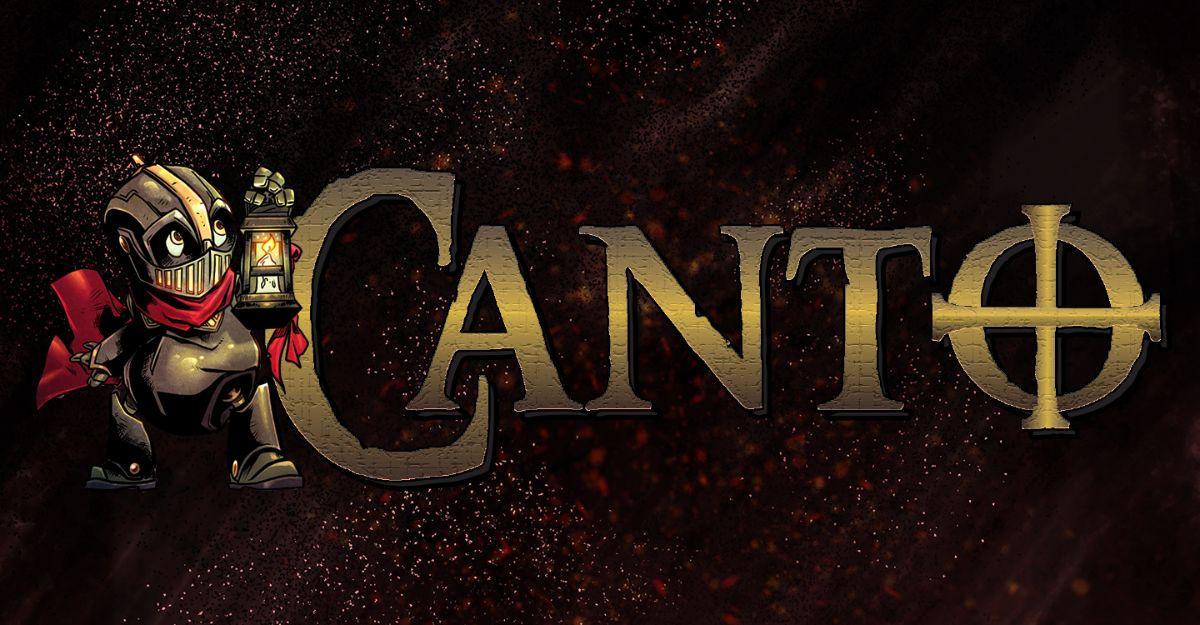 First off is a sequel to David M. Booher and Drew Zucker’s Canto, which will continue in 2020 with a special standalone story, Canto and the Clockwork Fairies. This will be followed by a five-issue Canto miniseries later that summer. “For Drew and I, watching readers respond to our little tin hero has been the thrill of our careers,” says Booher. “We couldn’t be more excited to bring readers along as Canto navigates his expansive world and continues to fight for the freedom of his people.” 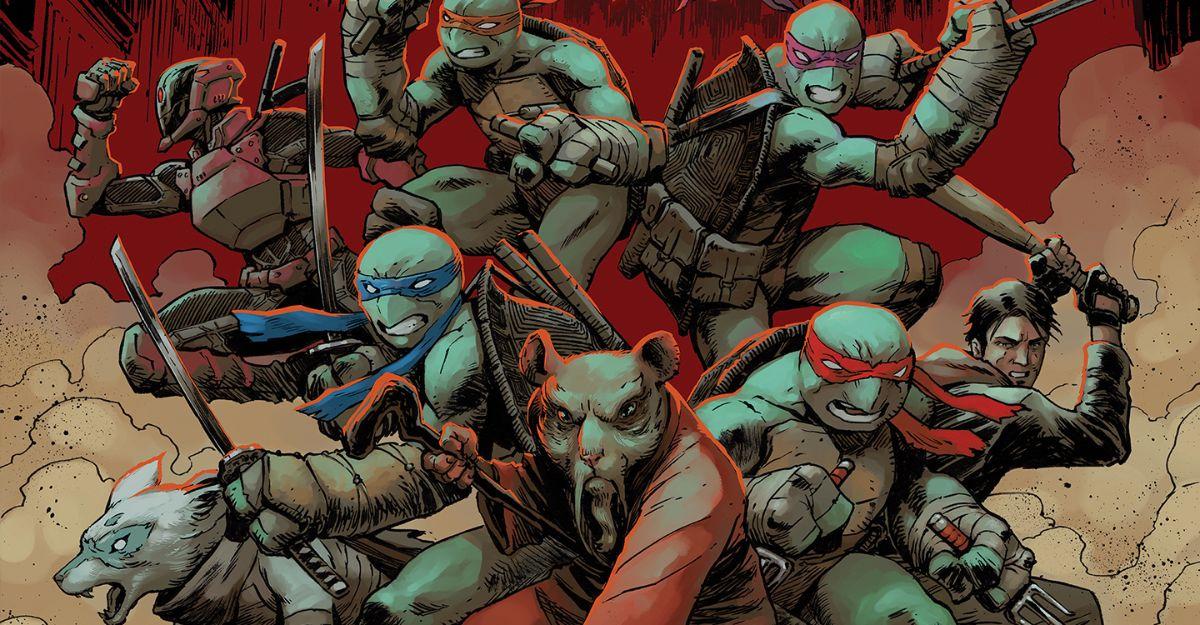 Next up is the hardcover edition of the hundredth issue in IDW’s Teenage Mutant Ninja Turtles series. The volume will include the conclusion to the “City at War” arc, behind-the-scenes sketches and cover variants, and a complete oral history of the IDW TMNT series. Editor Bobby Curnow says, “Reaching our 100th issue of TMNT is, in a word, surreal. It doesn’t feel like that many because every issue has been so fun to work on – it all goes by so quickly! I’m incredibly proud of the countless hours of hard work that the entire team has put into this book. It’s all paid off in the form of the enthusiasm of the Turtles family at large.” 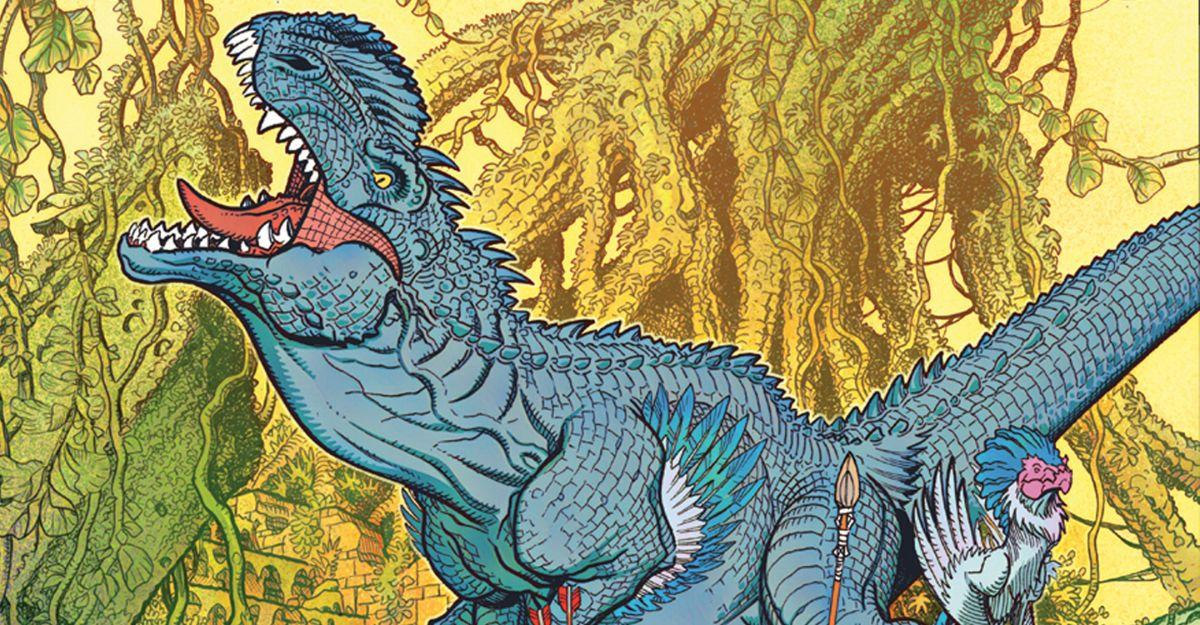 Finally, there’s Bermuda, a new creator-owned comic to launch sometime in 2020. It comes to us from John Layman, creator of the bestselling Chew series, and artist Nick Bradshaw (Wolverine and the X-Men). “Bermuda is a story that’s been rattling around in my head for a while, and the type of book I’ve wanted to write for quite some time: high adventure with a jungle hero in a strange, savage land filled with all kinds of dangers and a world that’s both weird and wonderful,” says Layman.

Look for these titles and more next year, exclusively from IDW.

Warface Turns One, Goes To Mars Crossroads Inn To Be Released October 23