When the ice finally thaws outside, you’ll be able to head down to your local comics shop and pick up one of these three new titles from IDW Publishing. 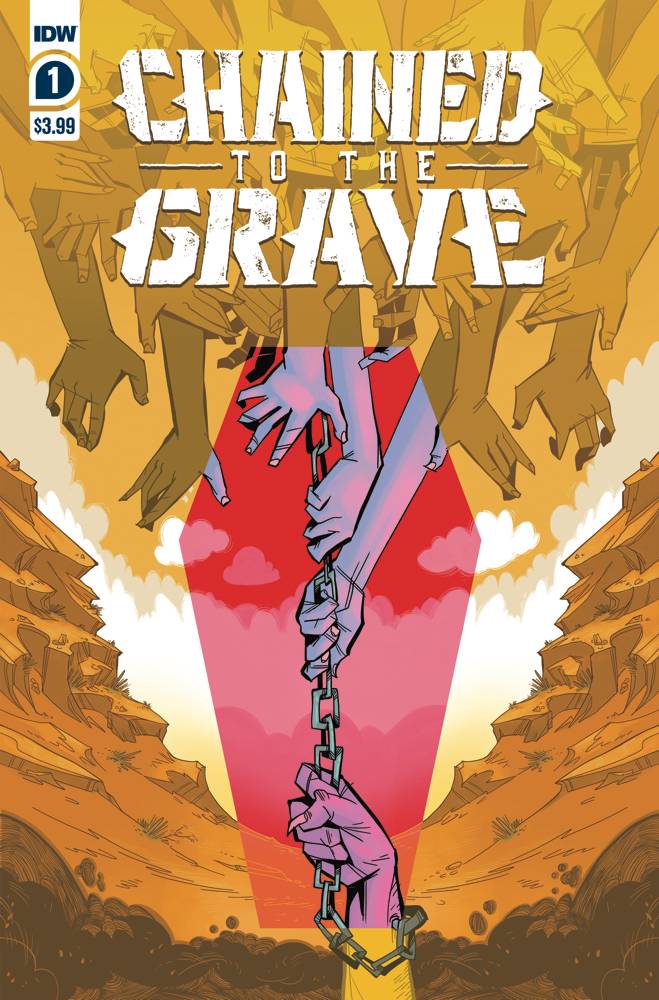 Chained To The Grave, by Brian Level, Andy Eschenbach and Kate Sherron, is a magical Wind West zombie murder terror tale. Roy Mason was a feared outlaw in search of treasure to steal, until he met an ugly end….well, “end” isn’t the right way to put it. Roy has now returned in undead form, searching for his lost family…with his gravestone chained to his leg. They apparently thought this would keep him in his grave…they thought wrong.

“Chained to the Grave is a supernatural Western romp on the surface, packed with odd characters and wild trope-bending action,” says Eschenbach. “Dig in a little, though, and you’ll see that it’s a story about very bad decisions, and the blast radius they leave behind… even after death.” 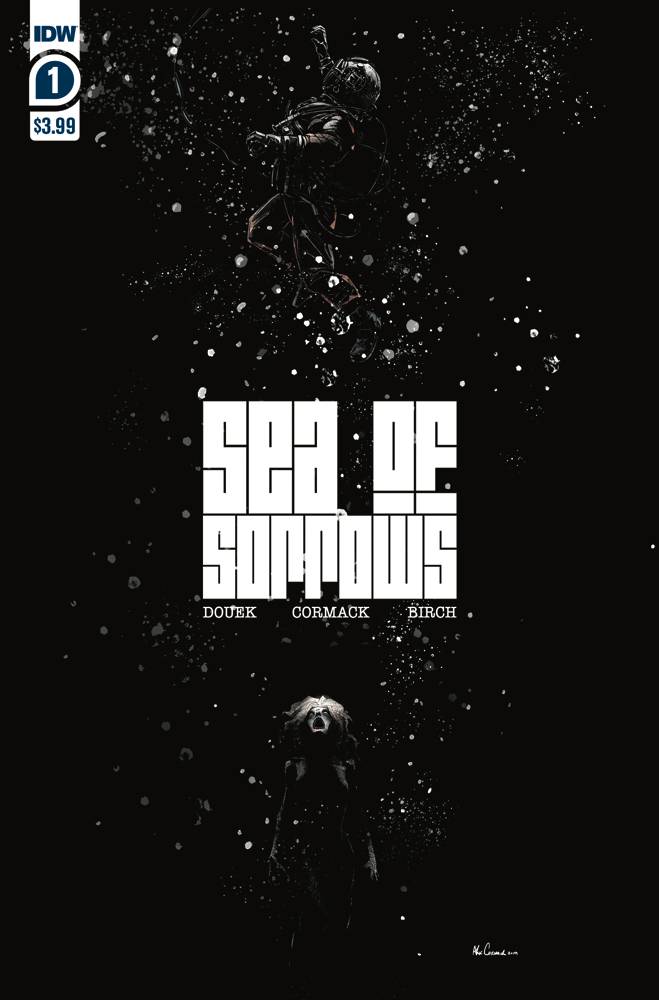 Next is Sea of Sorrows by Rich Douek and artist Alex Cormack….a historical horror story set shortly after World War I. The battle is over, and independent salvagers are now combing the floating wreckage across the sea for valuables. The SS Vagabond happens to hit the mother lode…but is their greater danger the terrors of the deep, or each other?

“Alex and I are excited to put the same twisted imaginations that brought you Road of Bones to work on new places, new characters, and of course, new heights of unspeakable terror,” says Douek. “Get ready for another dark journey into the horrors that lurk within the pages of history!” 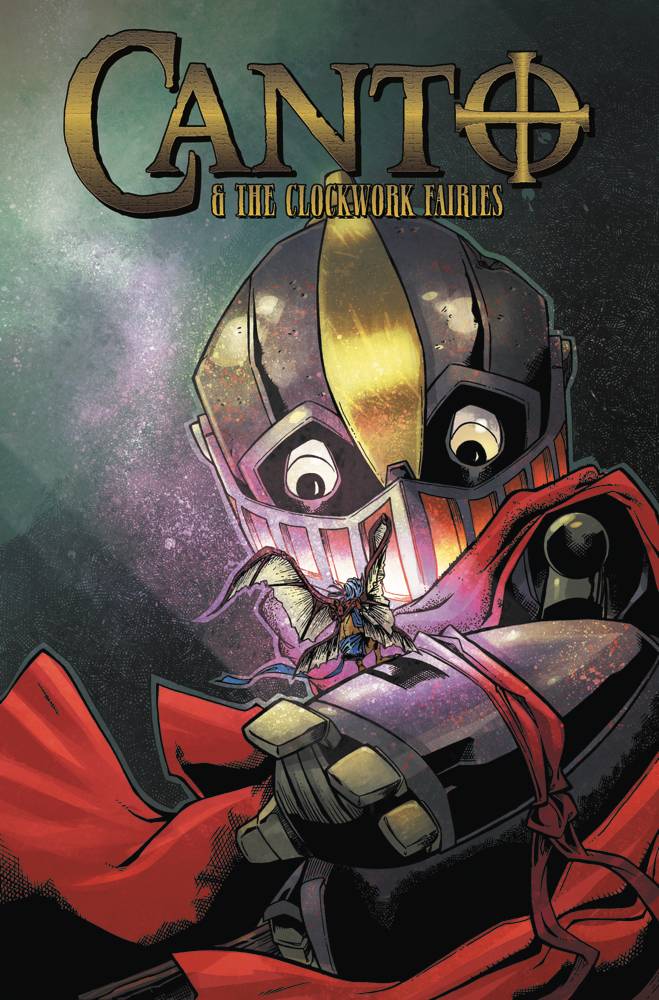 Finally there’s Canto and the Clockwork Fairies by David M. Booher and Drew Zucker. Canto appeared in a previous comic last year, and he’s returned with a new tale..one in which the titular character must face off against a robotic witch to rescue a race of fairies.

“Drew and I are thrilled to bring Canto back in 2020 with Clockwork Fairies,” says Booher. “When we came up with the first seeds of the idea for Canto, we knew that his world was expansive. Now we have the chance to share a side story exploring one of the many mysterious corners of this fantastic land. We’re so grateful to the readers who took the journey with Canto in 2019 and we can’t wait for readers to see what we have planned for this year.”

Look for these three titles from IDW Publishing in May of 2020.