IDW’s printed Star Trek comics for a while now, and so far has resisted the urge to publish massive crossover events between them but…they finally caved. 2023 will see the first storyline planned to wrap its way across every Trek comic IDW prints: Day Of Blood. The crossover will include their regular Trek comic as well as the newly launched Star Trek: Defiant.

Your first taste of Day Of Blood will be free. The event will begin with Prelude To Day Of Blood, a stand-alone issue which has a street date of May 6 — Free Comic Book Day, for those who don’t remember. IDW’s description of the plot: “In Prelude to Day of Blood, the U.S.S. Santa Cruz travels to the Korvat colony for Kot’baval. But what was supposed to be a simple observation of the sacred Klingon festival quickly turns into a bloodbath when the cult of the godkiller reveals themselves to the universe.”

Prelude to Day of Blood will be co-written by veteran Trek comic creators Jackson Lanzing, Collin Kelly, and Christopher Cantwell with art by Mike Feehan. “I’ve been nothing short of ecstatic to be a part of this new, larger Star Trek initiative at IDW,” says Cantwell. “There were moments in our writers’ room with Jackson and Collin where I couldn’t believe we were really doing this…We threw all our boldest ideas and best character pairings into a story of pure chaos, starship battles, and real epic dramatic resonance you can only achieve in the scope of comics.”

After that point, the Day Of Blood storyline will stretch across the following issues: 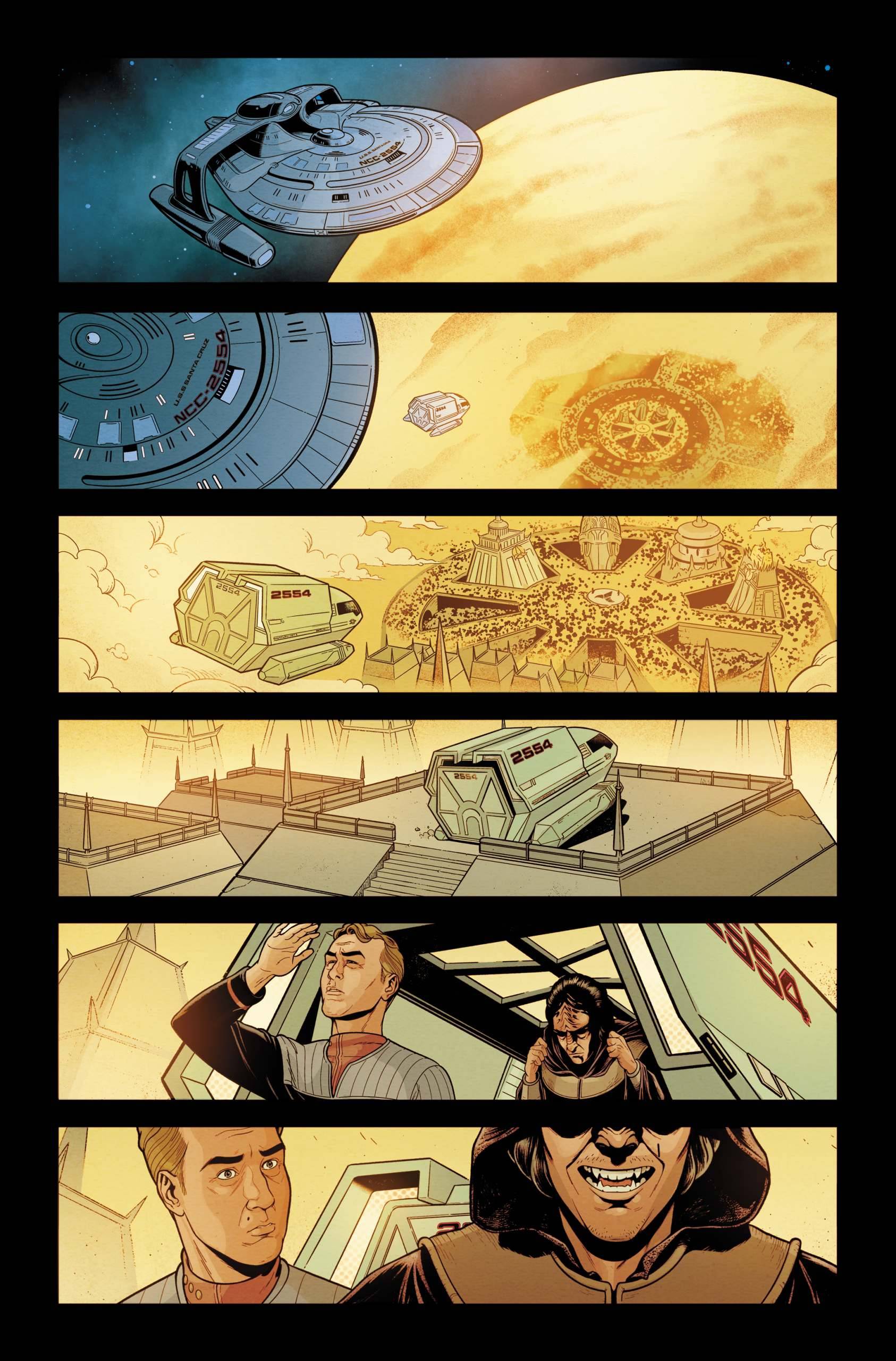 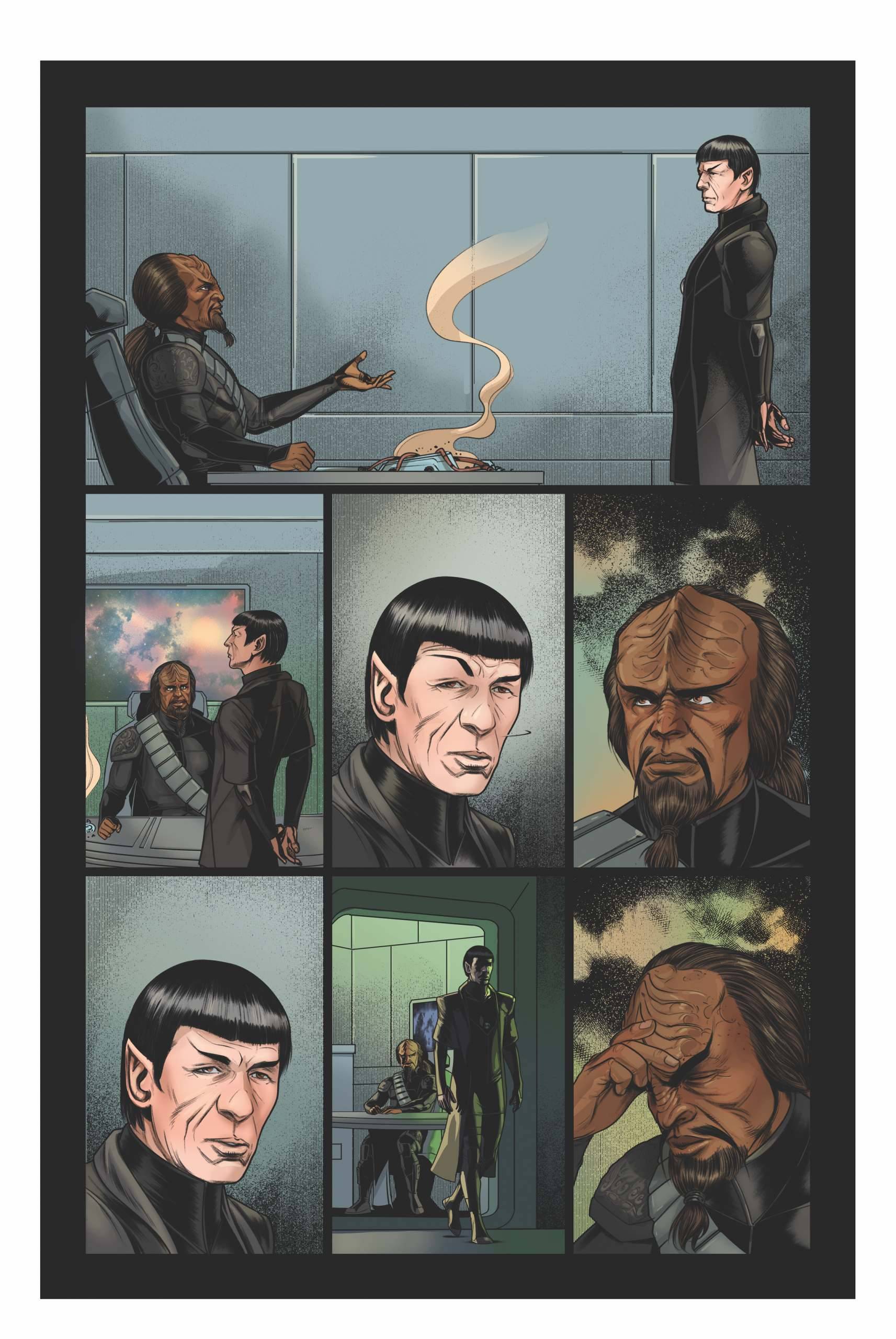 So they are going to explore the multiverse with this one! This is exciting!

This is like the ultimate fan service to trekkies! I wish IDW does more than comics because they explore things tv and film wont explore with their licensed titles.

As a trekkie, this news excites me and I know IDW's reputation when it comes to comics. It is like crossing different generations of Star Trek.