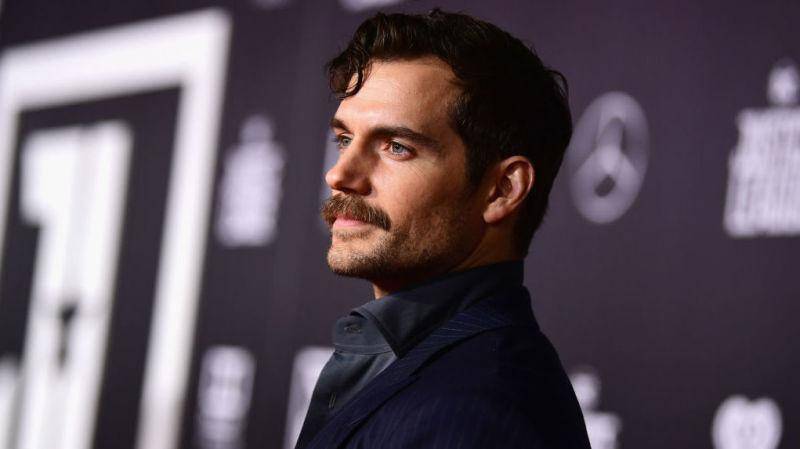 The Witcher isn’t just a video game trilogy anymore. Soon Netflix will be bringing their own adaption of the Polish book series to life in an upcoming TV show, and today, they revealed who will be playing the central Witcher himself.

Say hello to Henry Cavill, most famously known as the dour Superman of Zack Snyder’s DC cinematic universe. He’ll be bringing Geralt to fleshy life in what we’re assuming is a live-action production (no one knew even that much until today). Cavill didn’t say if he’s read the books, but he’s definitely played the games, citing #3 as his favorite.

The show was announced over a year ago, and has had a LONG development period since then….consider that we are just now learning of major cast hires. No other actors have been announced yet. Showrunner Lauren Hissrich gushed about the casting on Twitter:

“He was my first meeting. I didn’t have writers or scripts yet – just a greenlight and a lot of passion. That was four months ago, and I’ve never forgotten the passion he brought. He IS Geralt. He always has been. I’m so thrilled to welcome HENRY CAVILL to the #Witcher family.”

At the original series announcement — which was in May 2017 — Witcher creator Andrzej Sapkowski commented: “I’m thrilled that Netflix will be doing an adaptation of my stories, staying true to the source material and the themes that I have spent over thirty years writing. I’m excited about our efforts together, as well as the team assembled to shepherd these characters to life.” Sapkowski is serving as creative consultant in the series.

Other staff members we know of include executive producers Sean Daniel (The Mummy) and Jason Brown (The Expanse).