Power Rangers Dino Charge - The Complete Season
Sabrina Down Under

I knew they were going to do that to me with Dino Charge...

--Easy A
--Gangster Squad (Bluray)
--The Girl With the Dragon Tattoo
--The Jewel of the Nile
--Lord of the Rings: The Two Towers
--Pirates of the Caribbean: At World's End
--Sherlock Holmes (the Robert Downey Jr. one)
--Spirited Away
--Star Wars Ep 3: Revenge of the Sith
--Star Wars Ep 6: Return of the Jedi
--Star Wars Ep 7: The Force Awakens

Shogun_Master said:
I knew they were going to do that to me with Dino Charge...
Click to expand...

Well Dino Supercharge is getting released in two volumes.

Can't believe how hard it was to track down, but I found it. lol

--The Girl Who Played With Fire
--Kangaroo Jack
--Paranormal Activity 2
--Pirates of the Caribbean: Curse of the Black Pearl
--The Rite
--Season of the Witch
--Sherlock Holmes: A Game of Shadows
--The Tourist
--Van Helsing

This comes out tomorrow, but Best Buy shipped this to me last Friday, and it ended up getting to me today. 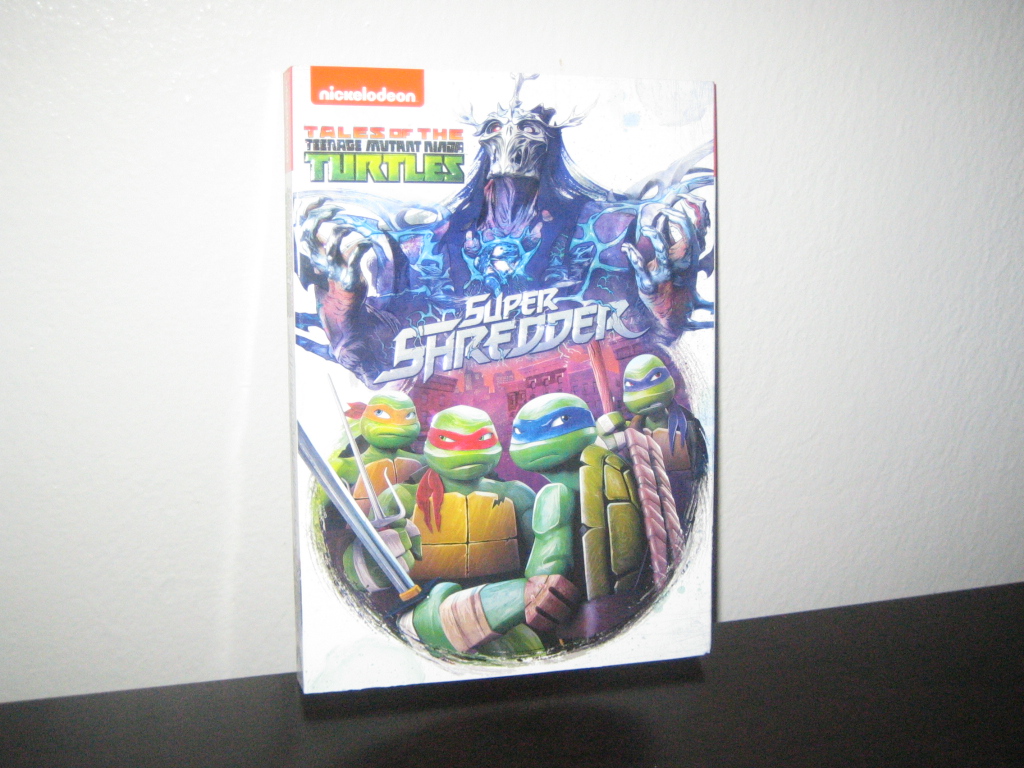 I got that on Tuesday, but I'm only posting about it now.

Still trying to get back all the crap that was stolen from me, which is now almost closer to four years ago than three. But, on the bright side, almost done. Not so bright side, dude is still walking around out there, somewhere & my country deliberately elected a President who acts just like him & still doesn't seem to think he's a danger to himself or others yet...
You must log in or register to reply here.
Share:
Facebook Twitter Reddit Pinterest Tumblr WhatsApp Email Link