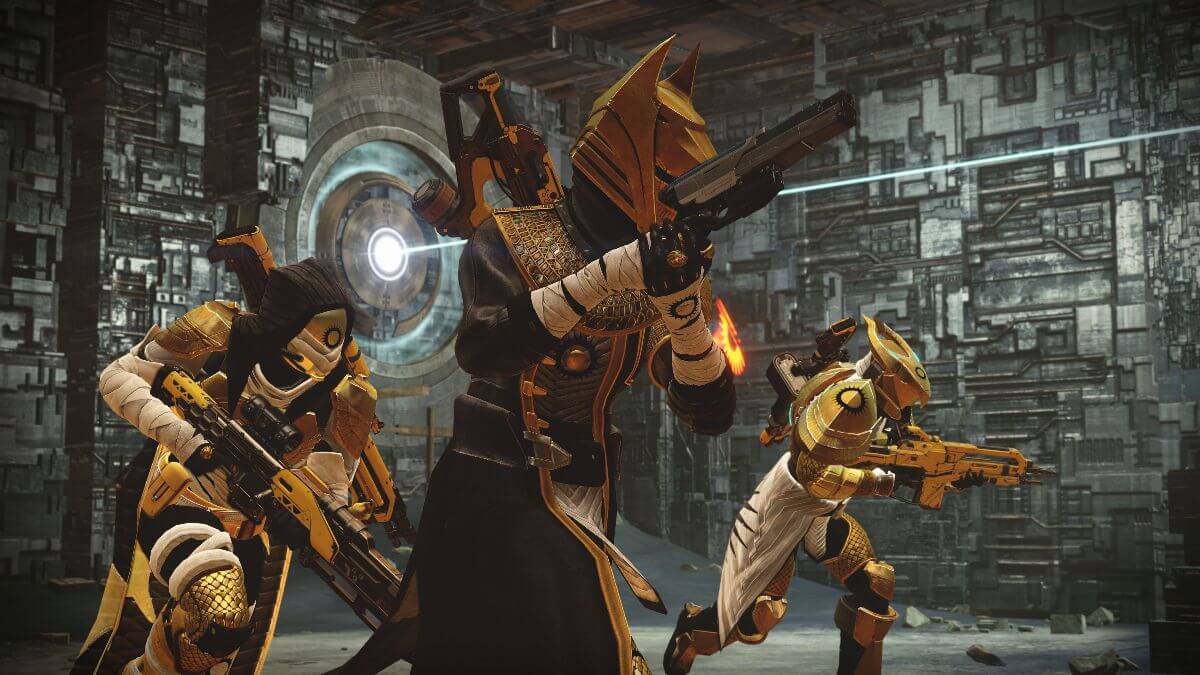 With the release of the second piece of DLC for Destiny in the form of House of Wolves, a fan of the game has actually created one of the weapons featured in the shooter. Not just any gun though, this fan has recreated the most powerful gun in the game through the company Faltion Prop Works.

Using 3D printers, the team have developed an exact copy of the Hawkmoon pistol from Destiny. In-game, the weapon is capable of taking out enemies in just one hit but is also extremely rare thanks to its high level and exclusivity on the PlayStation 4. The 3D printed version features incredible detail and even includes the delicate etching on the barrel.

As well as the Hawkmoon, the company has also created other guns from the game including the Khvostov 7G-02. They have also ventured into other weapons such as the Essex M2 from The Order: 1886.