Dale North is a video game composer who grew up in Tokyo and lives today in San Diego. He’s provided the soundtrack to many video games and even some video game-related promotional material (the themes for the official Nintendo Minute series on YouTube were composed by him).

One of North’s more recently published works is the soundtrack to The Long Return, a game about a young cub reliving the memories of its lost mother. The tunes you hear in this game will soon be collected thanks to Scarlet Moon Records.

“The Long Return came along at a time where I was really feeling the need to express myself musically so I was grateful for the chance,” says North. “I was immediately taken by its story, adventurous spirit, and emotional range, so I knew it was the perfect opportunity for that expression. Big, sweeping melodies and heavy thematic work expressed through strings, piano, and woodwinds tell the story of this cub’s journey over the course of the game, incorporating adventure, sorrow, joy, fondness, determination, and more. Writing this soundtrack took me through those emotions as well, making this a very personal, important work for me.”

The Long Return will be released October 2 on Steam; the soundtrack by Dale North is available now at the storefronts linked here. 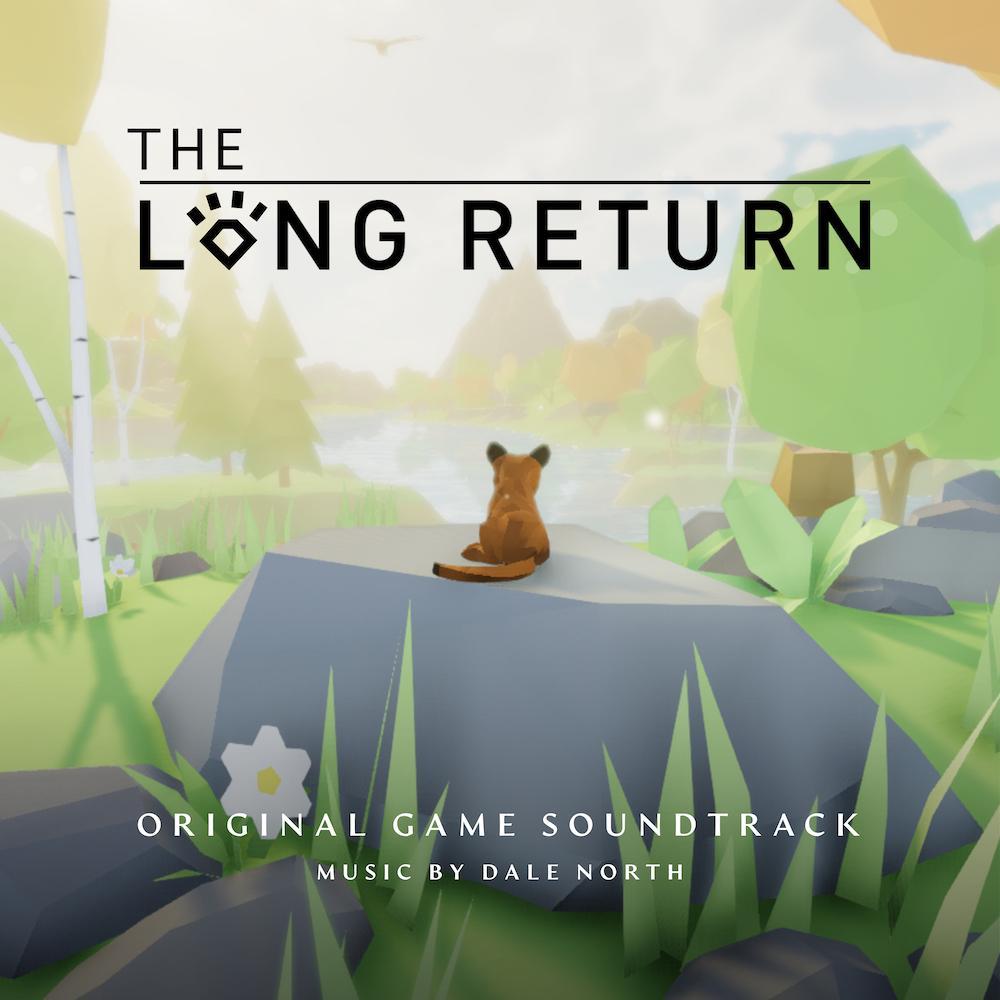