Finally, the legacy of the children’s book writer Norman Bridwell will continue accordingly. His magnum opus will have a live-action treatment for a newer generation, so his legacy goes on.

First, the children of the 1960s grew up reading the adventures of Clifford, a giant red labrador retriever, and Emily Elizabeth, his eight-year-old owner. The books sold over 126 million copies back then, so therefore its a cultural icon. Then, the kids from the early 2000s grew with the two-season cartoon series adaptation of the books too. Now, this Titanic-sized dog is making a comeback, but this time on the big screen. Clifford appears to be massive in the trailer too.

This dog looks cute and scary at the same time but I don’t mind. Dog lovers will have warm fuzzy feelings and truly appreciates it. Meanwhile, others will freak out with the uncanny valley. It is not as polarizing as most live-action adaptations before. Most people have positive feedbacks from the teaser.

There had been attempts to make a film adaptation of this property back then. First Universal Studios, together with Illumination Entertainment, tried to adapt this in 2012. Eventually, it got canceled in favor of other projects. Finally, it is Paramount pictures that got the project in the end, thus giving the existence of this film.
This project will be a hybrid of live-action and CGI. The humans will be live-action while Clifford is going to be in 3d animation. 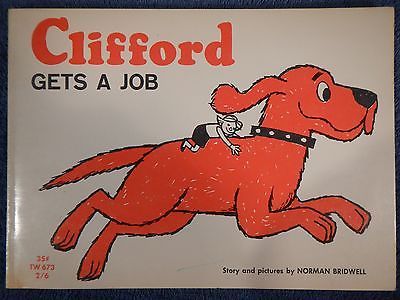 Child actress Darby Camp will be playing the role of Emily Elizabeth, she is the 8 year old owner of Clifford. This is not the first time she starred in a family movie about a dog. She starred on the 2018 reboot of Benji before this project. 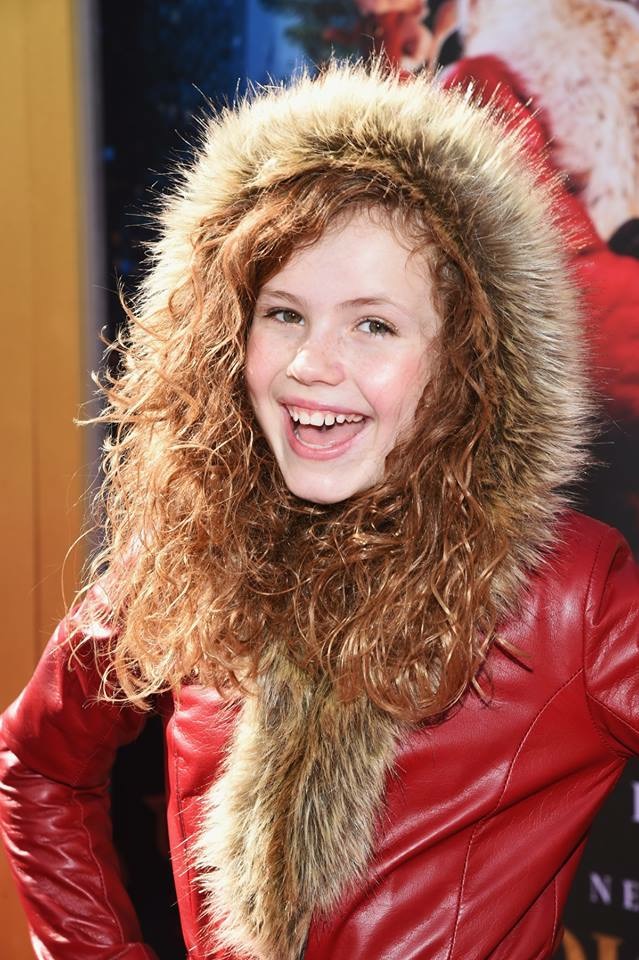