Batman/Spawn Breaks Record For Most Crossover Covers In One Month

As we reported earlier, DC’s Batman and Image’s Spawn are teaming up (again) to commemorate the latter character’s 30th anniversary. But the underworld superhero isn’t just waving his cape around Gotham…he’s running all over the DCU and taking selfies with everybody. Collectively, DC and Image are publishing over 75 crossover covers this month, some related to Batman/Spawn and some not. It’s a new record for the most crossover covers sold in one month.

At his home company, Spawn is appearing on variants for everything Image currently produces, including The Walking Dead, Undiscovered Country, Ice Cream Man, I Hate Fairyland, Killadelphia, Love Everlasting, Time Before Time, Hexware, Hitomi and many, many more. This is all in addition to the variants this month for Batman/Spawn, of which there are 14.

There isn’t nearly enough space here to show them all, but we can give you a few. Batman/Spawn is currently available at most comic shops. 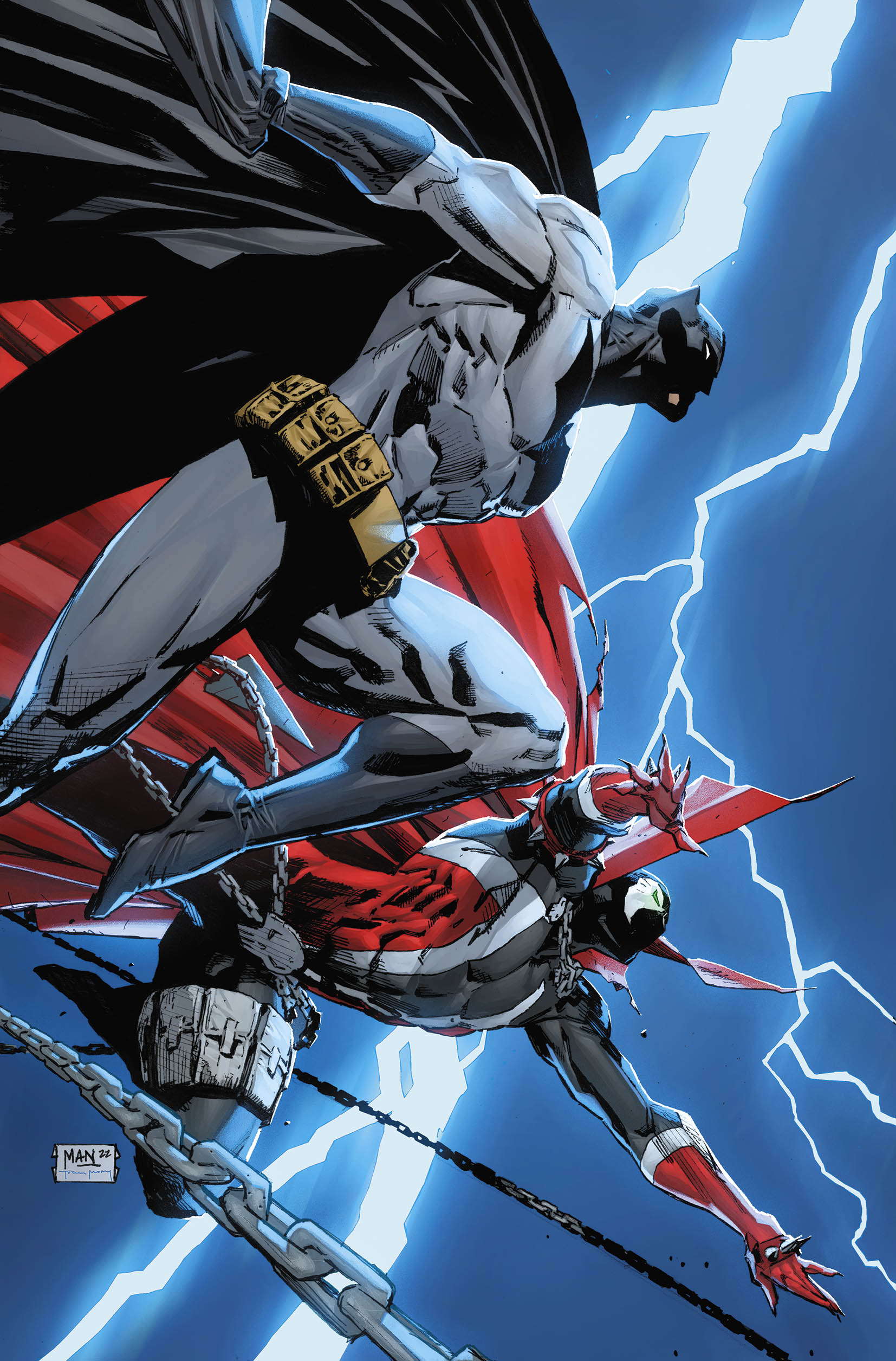 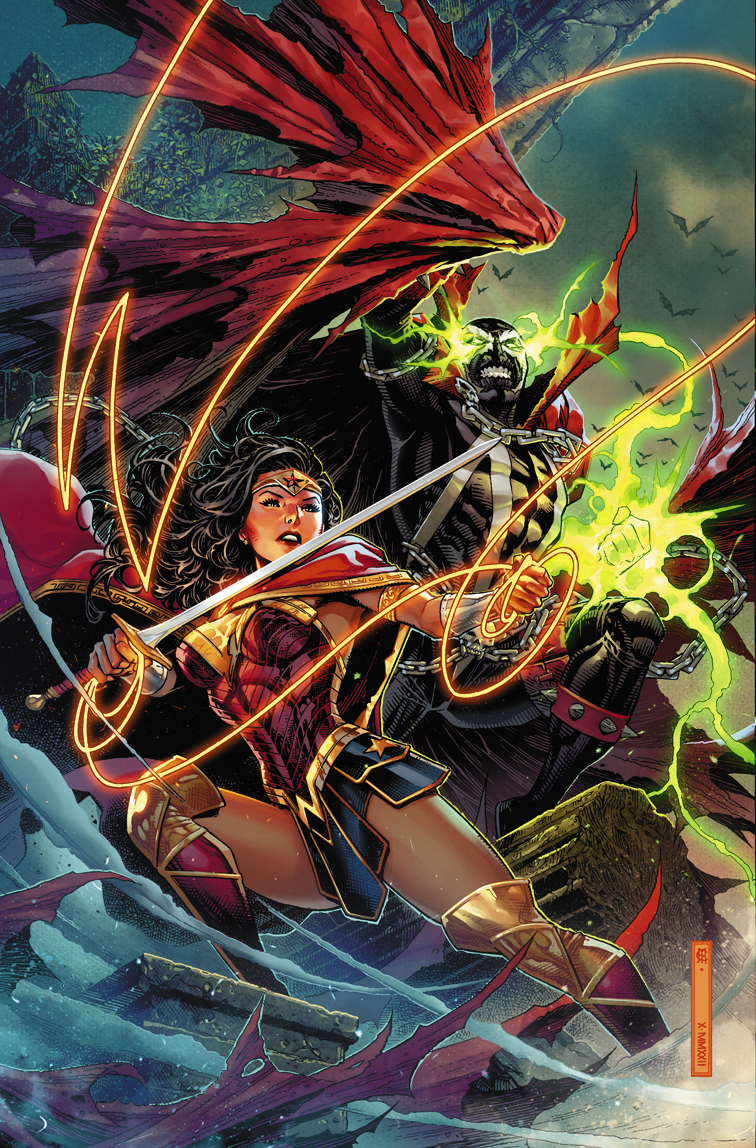 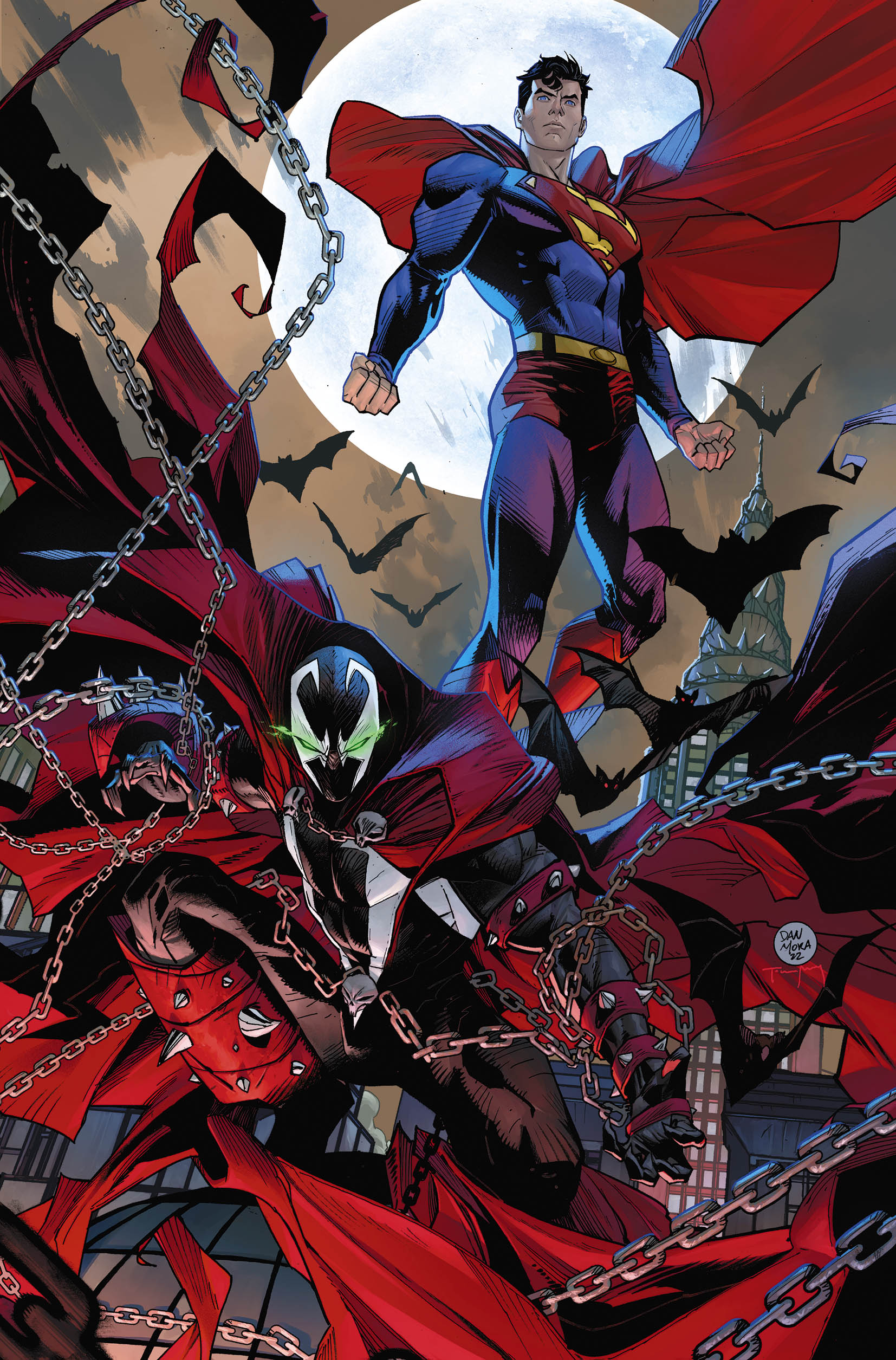 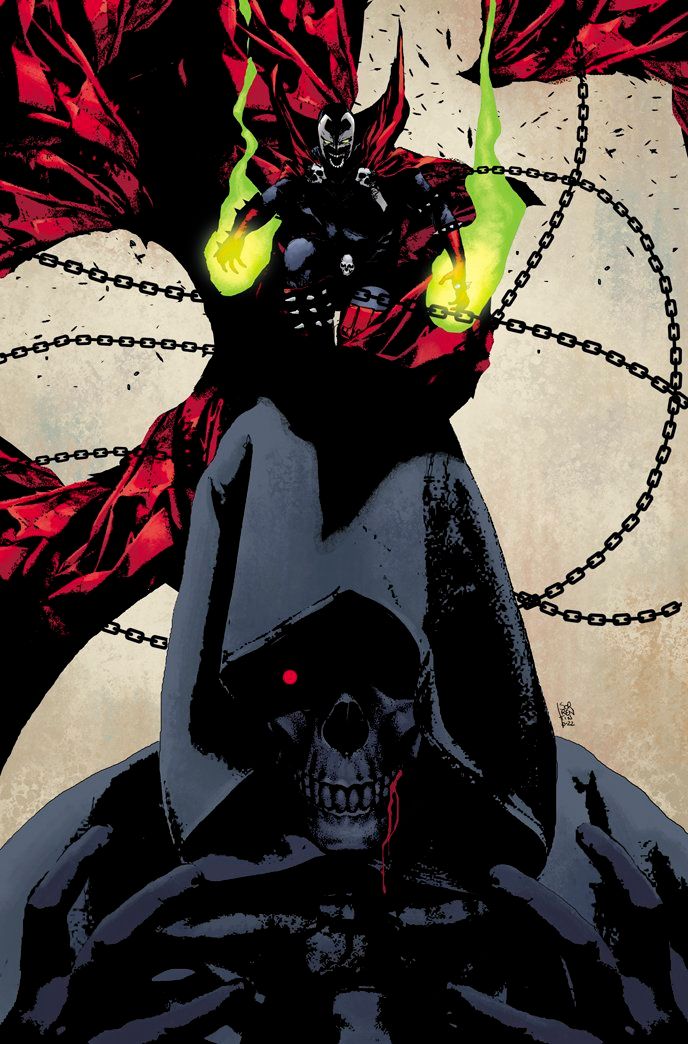 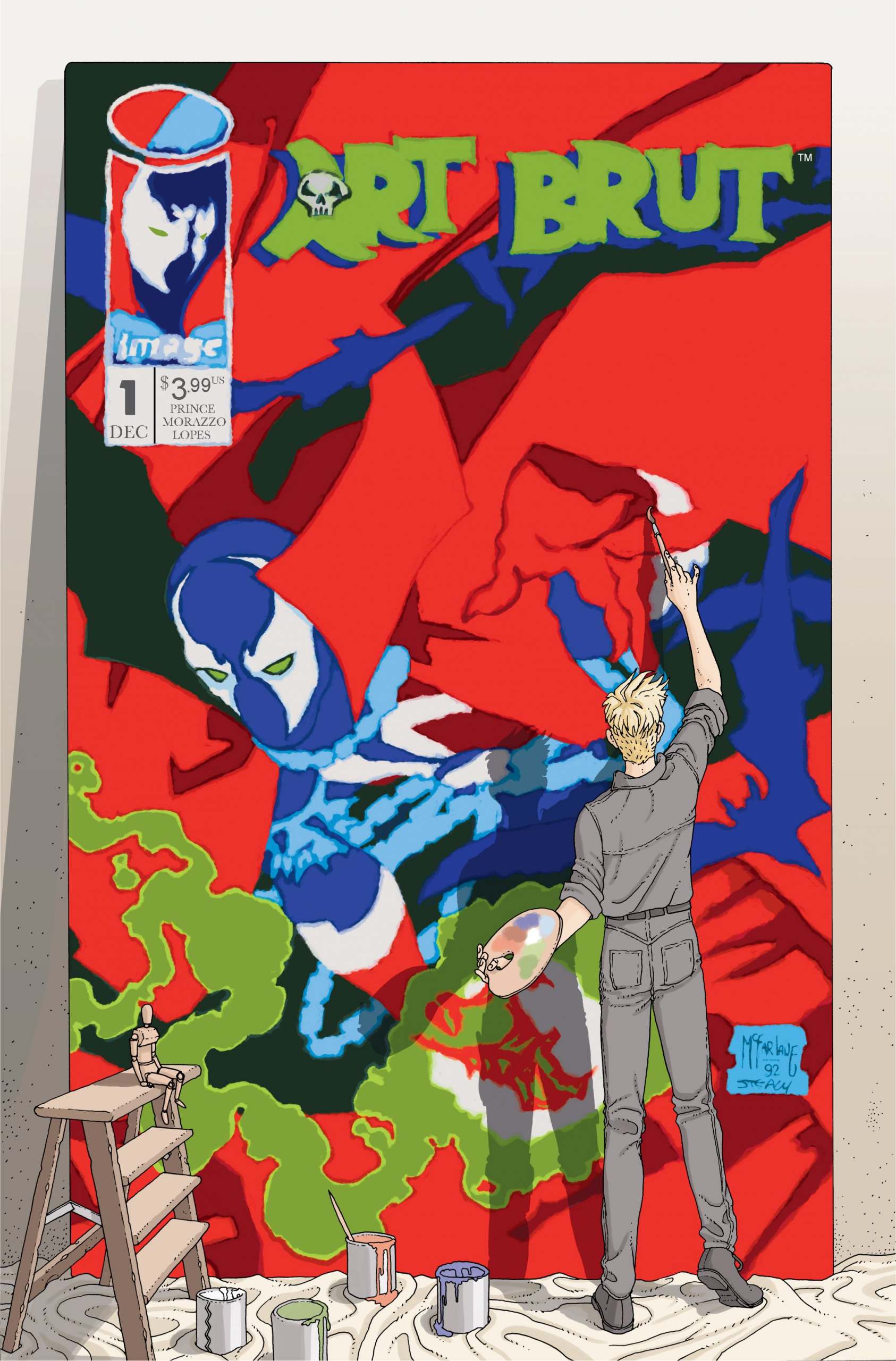 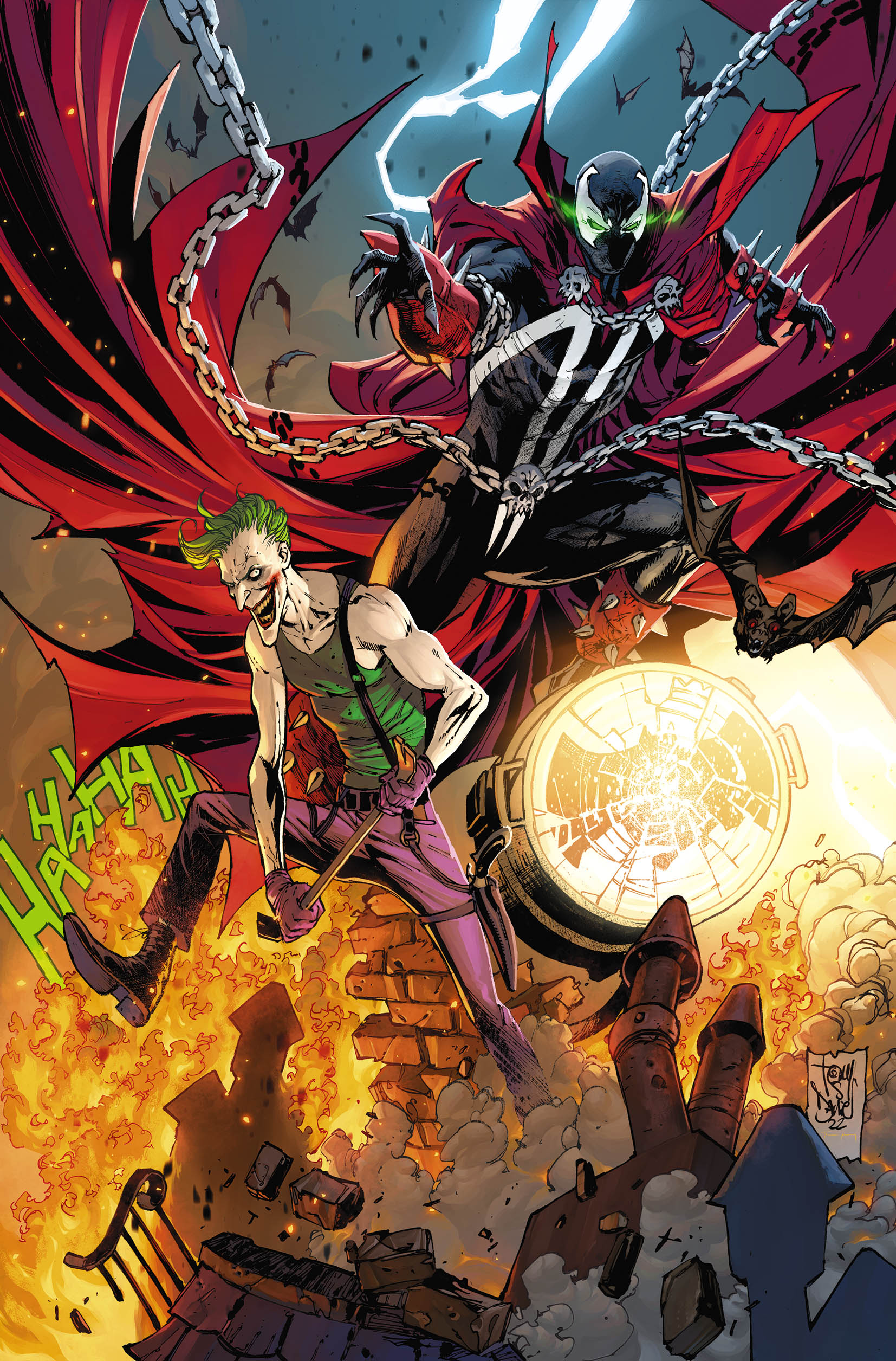 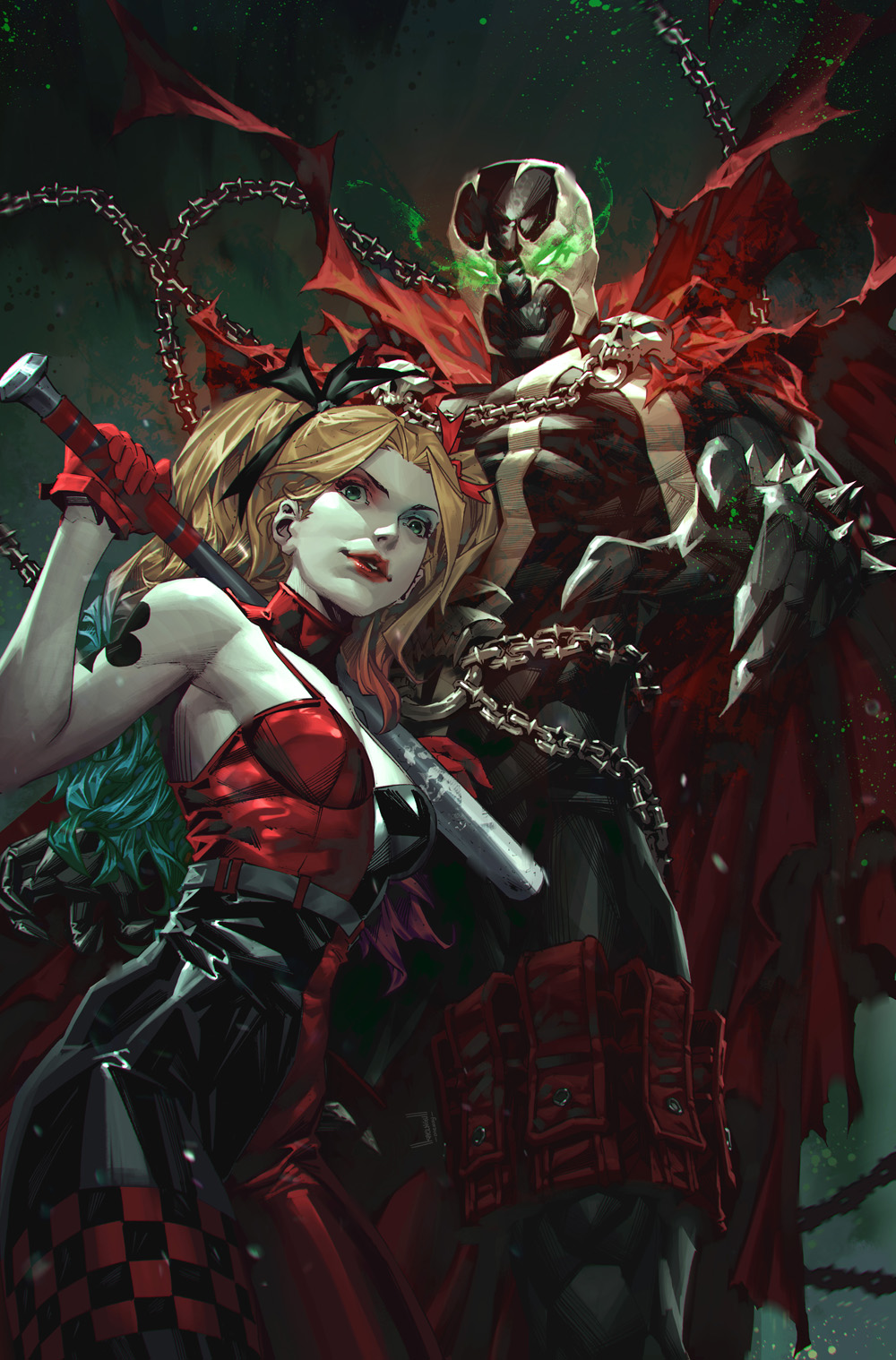 I suppose they require so many different personas because Batman lacks the strength to compete with Spawn. In the comic books, Spawn killed Yahweh, the Abrahamic God. He ought to get to know superheroes like Wonder Woman and Superman.

The art style is magnificent as in its flaming hot, fantastic story from a crossover between two publishers is never something I would hope for. It's more of a joke that generates revenue for amusement. Capullo gets to illustrate Spawn and Batman in the same book, while McFarlane gets to play around with a few of the bat-villains.

Sorry for the people hyping this but all it gave me is disappointment, because overhyped crossover this is terrible. I recently finished reading it. The plot was weak. Without a doubt, the images had an impact, but the story itself is hollow.