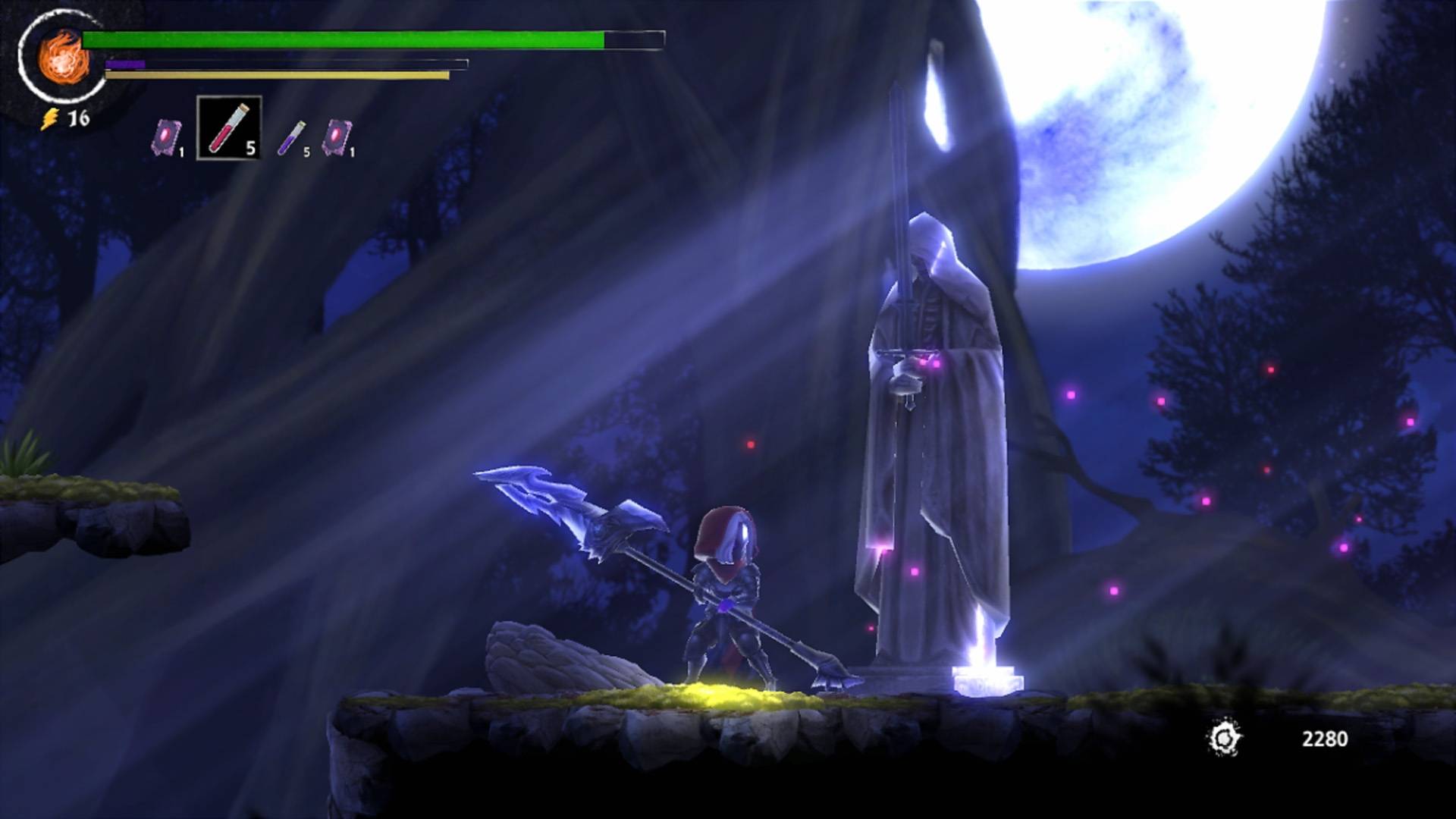 Everyone loves Metroidvanias, except for those who also hate puppies. Korean games studio NEOPOPCORN Corp has now released 3000th Duel, their lovingly crafted exploration sidescroller, on Nintendo Switch. The game was previously published on Steam, and refined over several months from fan feedback in Early Access.

As you guide your amnesiac hero through over 300 connected biomes, you’ll run into giant, intimidating bosses, and when they’re not around, you’ll have over 150 unique monsters to contend with. “3000th Duel is addressed to Metroidvania lovers and fans of dark fantasy movie classics such as Tim Burton’s The Nightmare Before Christmas,” says Kiuk Kim, CEO or NEOPOPCORN Corp.

“3000th Duel features speedy and exciting battles against monsters of all sizes,” Kim adds. “You can actually use different weapons and build your character in your very own personal way.”

Journey through the complete 3000th Duel today on Switch…it’s available now at the Nintendo eShop.