The point-and-click adventure genre ruled the early 1990s, with games like The Secret of Monkey Island and Grim Fandango selling millions of copies and becoming staples of the industry. However, the boom wasn’t to last and it soon became clear than these types of adventure games were becoming less popular compared to their more action orientated counterparts. Fortunately for fans of the genre, Telltale Games have brought them back into the fray with the successful release of The Walking Dead, giving players the chance to get back to grips with the fiendish puzzles that once haunted their nightmares.

Yesterday Origins is very much a nod back to the old classics. While it has certainly been updated to bring in some of the modern mechanics you would expect from a game released in 2016, it effectively manages to evoke the classic examples of point-and-click adventure games that many recent releases fail spectacularly to do. 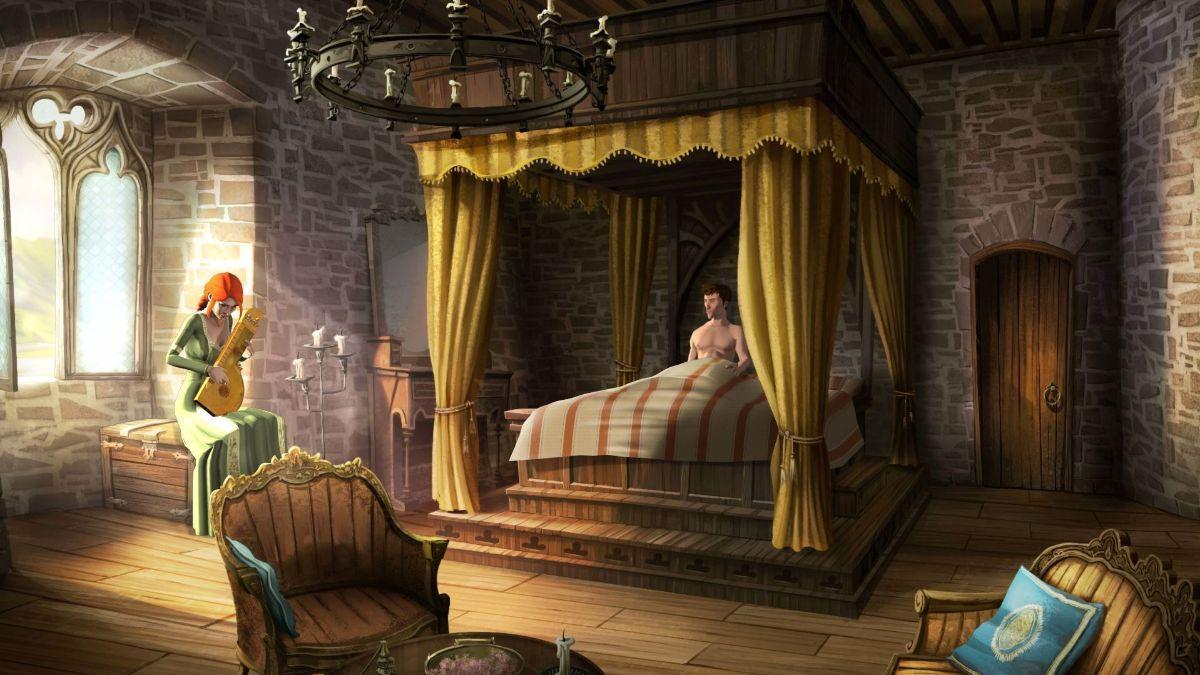 It’s greatest quality is undoubtedly the plot. This incredibly strong story drives everything that you do and constantly takes you by surprise, ensuring you stay constantly engaged. Without giving away too much, the game focuses on John Yesterday. He is a man who lived through the Spanish Inquisition before being made immortal during a satanic ritual that allows him to live until modern times. The game plays out simultaneously across two timelines, as the interconnected story progresses in medieval times as well as in the present.

While the plot is unquestionably complicated, the developers have done a remarkable job in ensuring that it is relatively easy to follow. That doesn’t mean that everything is spelled out for you straight away, but nothing comes up that completely stumps you. By the end of the game almost everything will have been tied up, with the answers to all of the important questions given in a satisfying way. It is difficult to think of another game this year that has had such a well done story.

The other highlight of this game are the puzzles. While the overall system works in much the same way as any other modern pint-and-click adventure game, there are some subtle twists. Most of these revolve around the fact that it is not just objects you can find and pick up as well as the fact that you must select parts of the scenery and items that you want to inspect or combine. 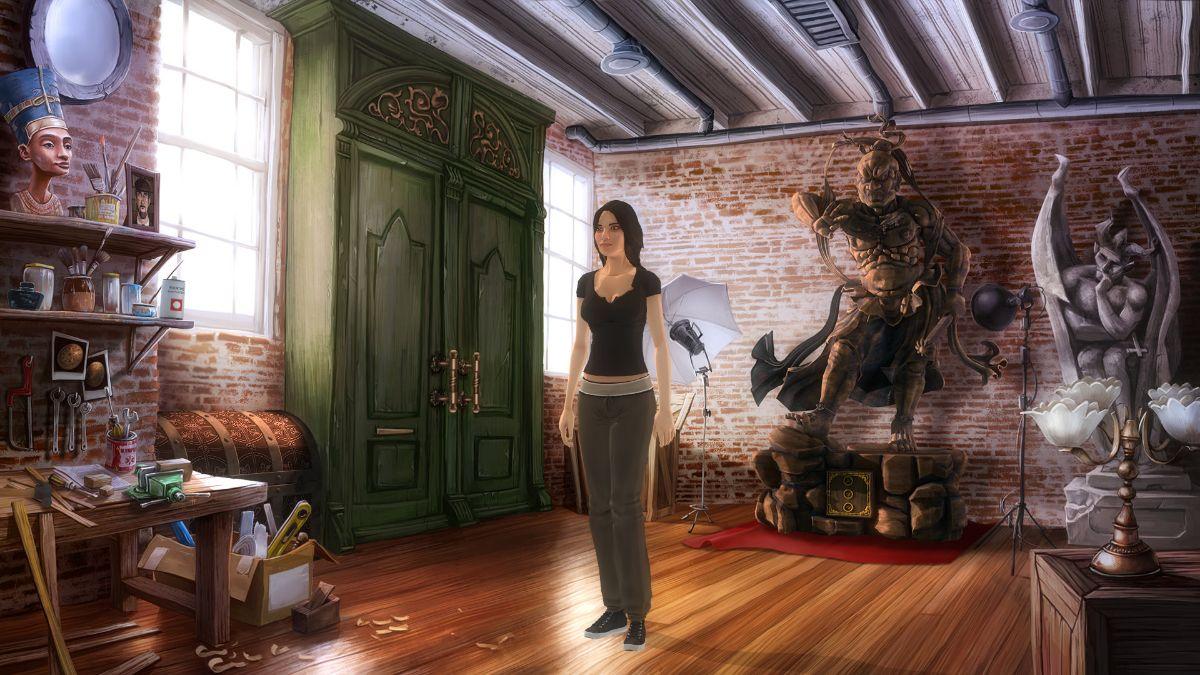 It also makes you think about why you are putting together particular objects or people together to solve the puzzle, ensuring that you cannot simply randomly try everything you have picked up. This gives an extra sense of reasoning to solving the puzzles that requires a bit of critical thinking. The other major difference is that you can switch between two characters most of the time, which adds an extra layer of depth to many of the challenges you will have to overcome.

There are some complaints, though. One of the major issues is the controls, where even walking around the level can become something of a challenge thanks to the awkward way in which you take charge of the character. The fiddly camera that often seems to choose the worst possible angle for a scene, making it even hard to move around effectively, only exacerbates this. Of course, these types of problems are often associated with the genre and Yesterday Origins makes no real attempt to combat them. 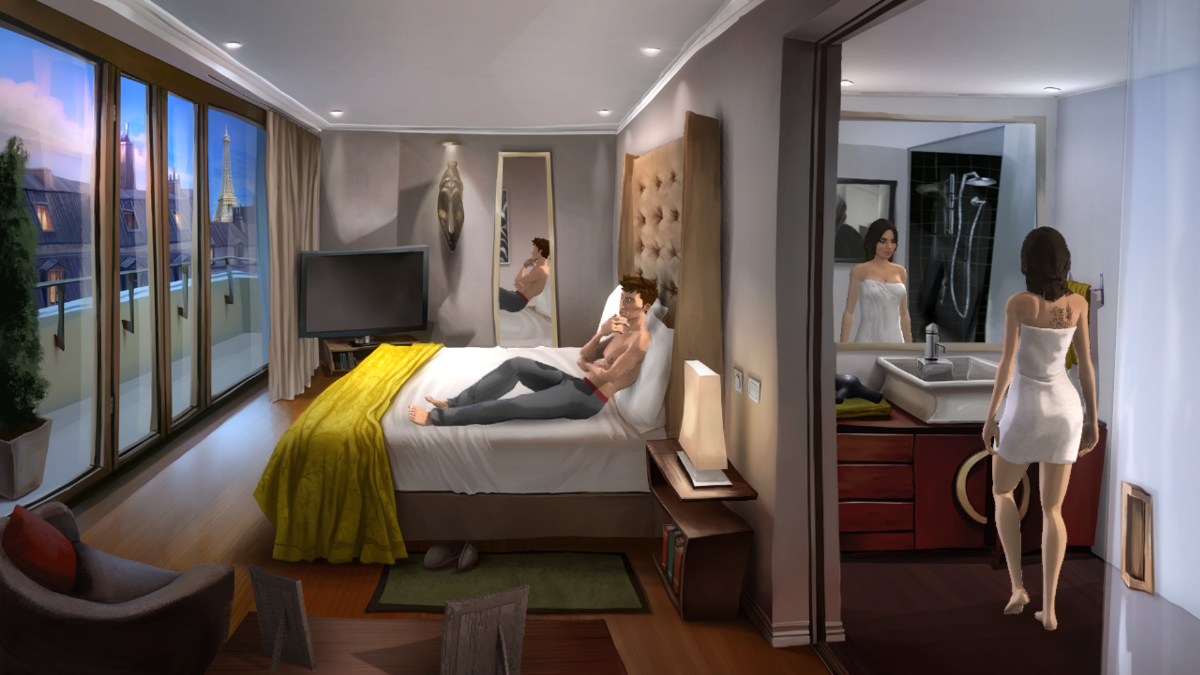 The worst of the problems comes in the audio department. As a whole the sound design for the game is far from strong. The musical accompaniment is bare bones and fluctuates as you move to different scenes rather clumsily. There are no smooth transitions here, meaning that the tracks simply stop abruptly as you progress. The biggest issue comes in the voice acting. Most of the cast do a decent enough job of delivering their lines but the voice actor behind the main character is nothing short of awful. While John is not exactly an emotive and expressive character, the actor portraying him does nothing to help make the character likable or even enjoyable to listen to.

In a new era of modern point-and-click adventure games that is dominated by the likes of Telltale Games, Yesterday origins stands out as a truly unique experience. While it doesn’t exactly redefine the genre or make any real advancements, it does almost everything very well and introduces a few distinctive twists that provide an extra layer of depth to the puzzles. Combined with the excellent plot, it becomes brilliant value for money for any fans of these types of games.