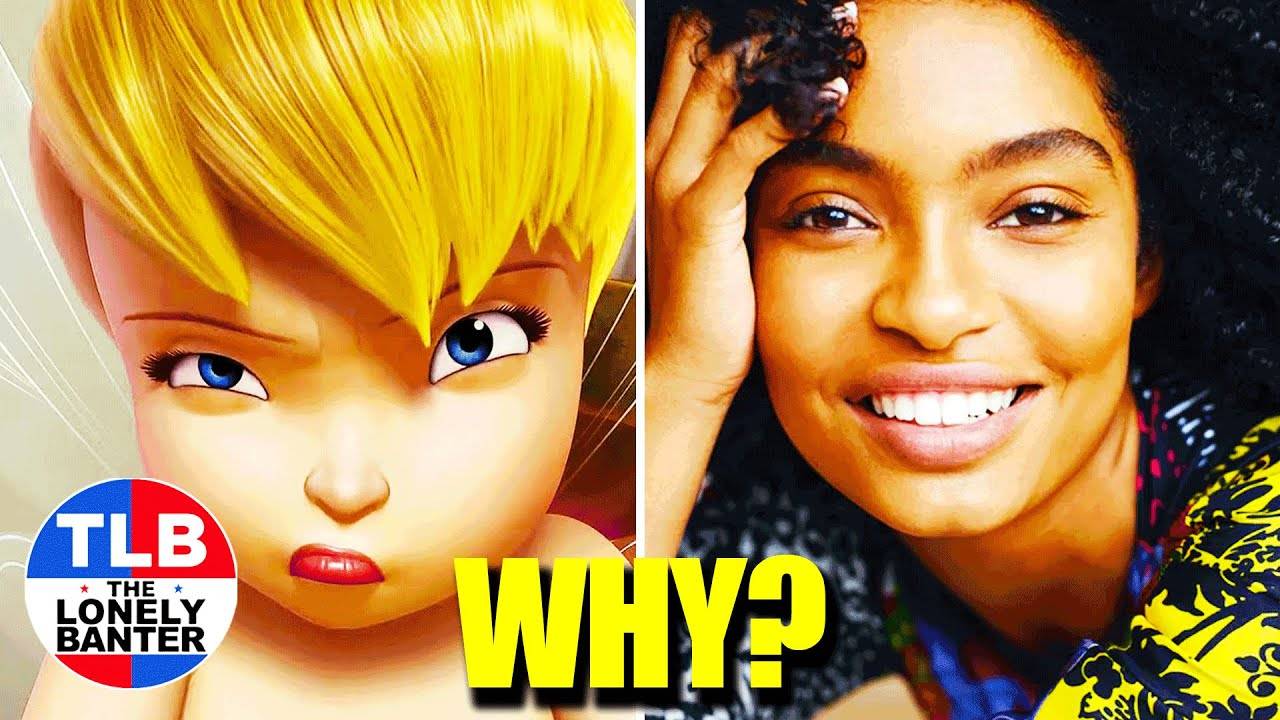 After the success of the remakes films like Aladdin, Beauty and the Beast, Alice in Wonderland, The Jungle Book, Cinderella, and Maleficent, Christopher Robin,101 Dalmatian, and the controversial Mulan

Another Disney animated classic is going to have a live-action adaption. Peter Pan is the next on the line to have a remake. Peter Pan and Wendy is the working title of the upcoming film. The project is not yet filming but the whole casting got finalized.

There had been Live action Peter Pan movies in the past like Robin William’s Hook, the 2003 Jeremy Sumpter starrer film Peter Pan, the 2015 controversial film Pan and just this year, The movie Wendy where the film focuses on Wendy’s perspective.
Alexander Molony will play Peter Pan and Milla Jovovich’s daughter Ever Anderson will play Wendy. Jude Law got cast to play Captain Hook.

One of the most popular characters of the fairytale is Tinkerbelle. This blonde haired pixie got so Popular that Disney gave her seven straight to home video films. In the original Peter Pan film, Tinkerbell is not a speaking character but these Tinkerbell movies got her speaking for the first time. With this new incarnation of Tinkerbell, she will be speaking as well.

In the past, Tinkerbell has got played by Julia Roberts, Ludivine Sagnier, and Charlotte Atkinson. Now a new actress will take over the mantel.

For the first time in history, Tinkerbell will be played by an African American actress. Yara Yashidi of Blackish and Grownish fame is cast to play Tinkerbell. She is the second Grownish star to get cast in a Disney role. Halley Bailey is set to play Ariel in the upcoming Little Mermaid remake as well.

Yashidi’s casting sparks some polarizing conversations and debates but it is unfair to judge her when people haven’t seen her performance yet.

Universal Studios releases trailer for “All My life”