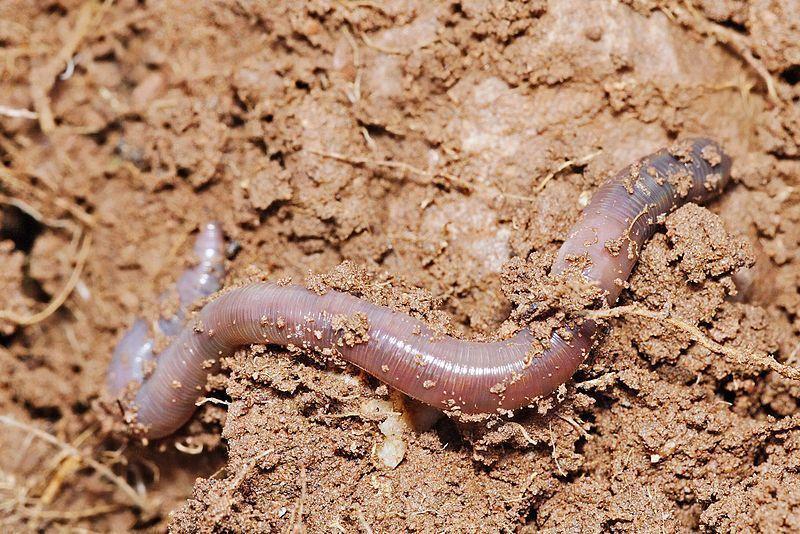 If you were a curious child you probably played with worms. If you were a slightly cruel one you probably chopped a few in half with a sharp rock and watched the two halves continue to continue to crawl for a while independently, even though one was separated from the worm’s brain. Did you take a moment to wonder why that happened? That mystery might have been solved.

Scientists have accepted the theory that the brains of worms and insect larvae act as central pattern generator, that is it creates rhythmic contractions that extend along the their bodies. That doesn’t explain why those contractions continue, however, if for example some mean little kid severs a worm’s ventral nerve cord by doing some impromptu surgery with a rock.

A new mathematical model by Dr. Paolo Paoletti of The University of Liverpool and Professor L Mahadevan of Harvard, however, hypothesizes that local nerves are in greater control and the worm’s body is reacting to the contours of the surfaces it touches.

“When we analyse humans running there is clearly local control over movements as by the time nerve signals travel from the foot to the brain and back again, you will have taken three steps — and would otherwise probably have fallen over. We see much the same in these soft bodied animals. Rather than generating a constant wave of contraction and expansion, their movement is controlled and influenced by the contours of the surface they are moving across” Dr. Paoletti said.

The computer model the pair have developed may be of use in robotics, creating robots that can move around without so much pesky thinking about it.

“Replicating the movement of animals in robots is very difficult and often involves the use of many sensors. This new model avoids using sophisticated sensors and control strategies, and could be used to improve robots used for entering confined spaces or which have to deal with difficult terrain,” Paoletti said.

Image of an earthworm by Fir0002/Flagstaffotos via Wikimedia Commons