Two years ago, Wizard of Legend was released for consoles and PC. It’s a procedurally generated roguelike where you guide a wizard through ten-floor dungeons called the “Chaos Trials.” The game received good reviews and strong sales, and if you liked the soundtrack (composed by the great Dale North), good news: it’s been remixed as the latest installment of Scarlet Moon Records’ Prescription For Sleep series.

Prescription For Sleep covers popular game tunes in soft lullaby form. The previous eight albums have covered Shovel Knight,Undertale and many more. Soon Wizard of Legend will be added to that list, with every track in the game covered:

“I’ve been working with Dale North for many years, and it made sense for us to pay tribute to his amazing breakout soundtrack to Wizard of Legend,” says album producer Jayson Napolitano. “We’re so thrilled to celebrate both the two-year anniversary of Wizard of Legend’s release last week on May 15 and the six-year anniversary of the Prescription for Sleep: Game Music Lullabies series today on May 18. We hope you enjoy this very special release to commemorate both anniversaries.”

You can get Prescription for Sleep: Wizard of Legend today by visiting this page…the album is available on all major storefronts. 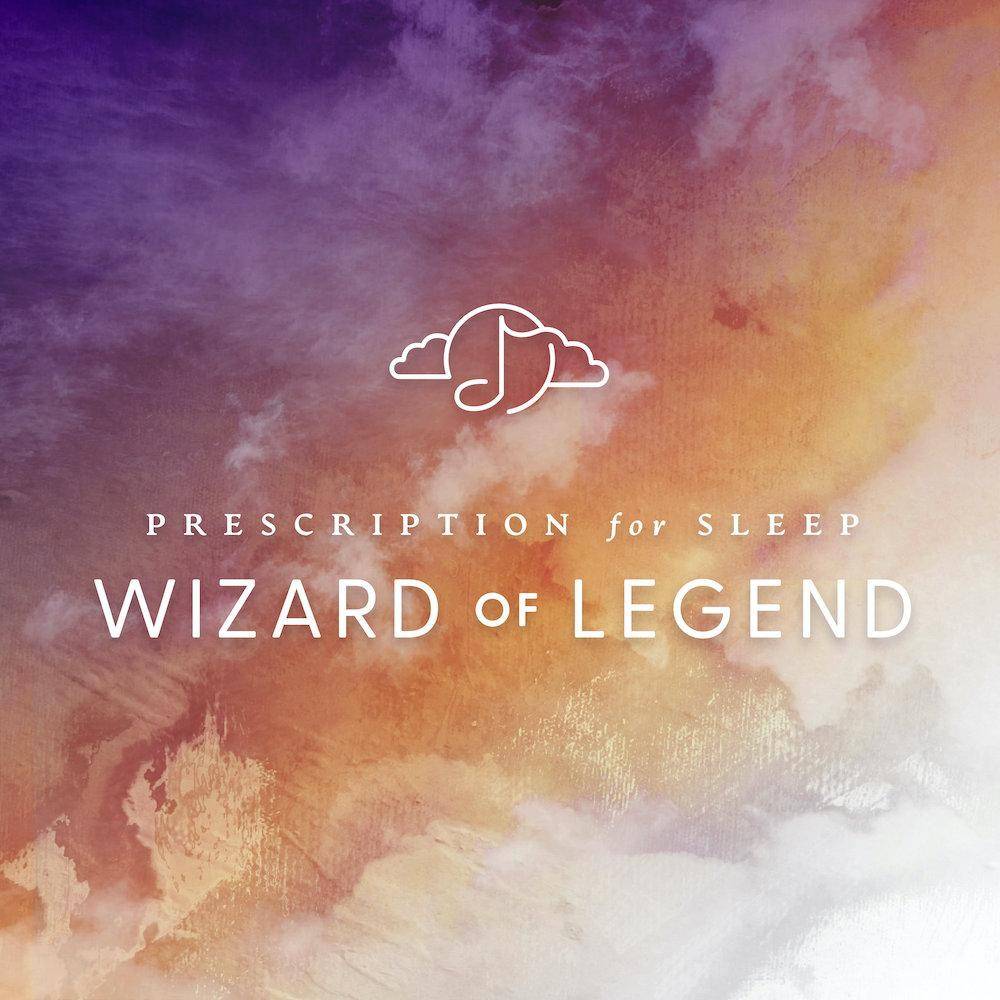