Uncork’d Announces The Basement For September

This coming fall Uncork’d Entertainment takes you down to The Basement. A man named Craig has woken up in a basement, chained to a desk. Unfortunately for him, he’s just been kidnapped by a psycho named Bill who wants to roleplay with Craig as part of his psychosis. Bill is also switching through a number of personalities, and Craig’s only hope to break free is to manipulate them all.

If this sounds vaguely familiar, Uncork’d is aware. “Don’t be ‘Split’ on your decision to see The Basement this September!” they’re telling us. 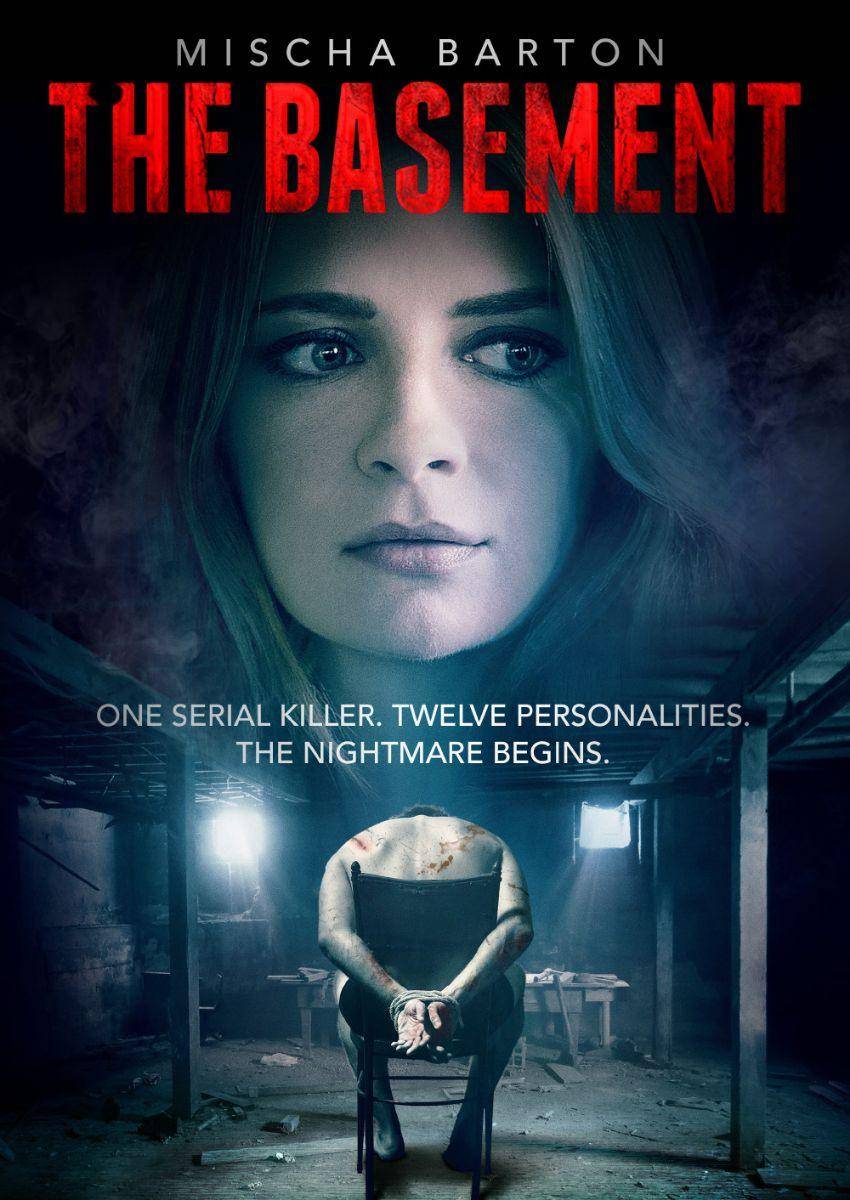 Mischa Barton headlines the picture, and appears prominently in the poster, but given how the plot revolves around two males we’re guessing her role has been exaggerated by marketing. The Basement has plenty of other people, who may not have starred in The OC but are giving it their best: Jackson Davis, Cayleb Long, Tracie Thoms, Bailey Anne Borders and Sarah Nicklin.

Most people will see The Basement on VOD platforms. but Uncork’d is also giving the picture a limited theatrical run. Ten markets nationwide will get The Basement on the big screen — they have yet to be announced, but it will appear both digitally and theatrically on September 15.

Craig is abducted and wakes up in a basement. His captor, Bill, is a twisted serial killer who wishes to reenact his own capture, with Craig playing the part of Bill and Bill playing everyone else. As Bill tortures Craig, he cycles through a number of personas, all while Craig tries desperately to find a way into Bill’s pathology in order to save himself.