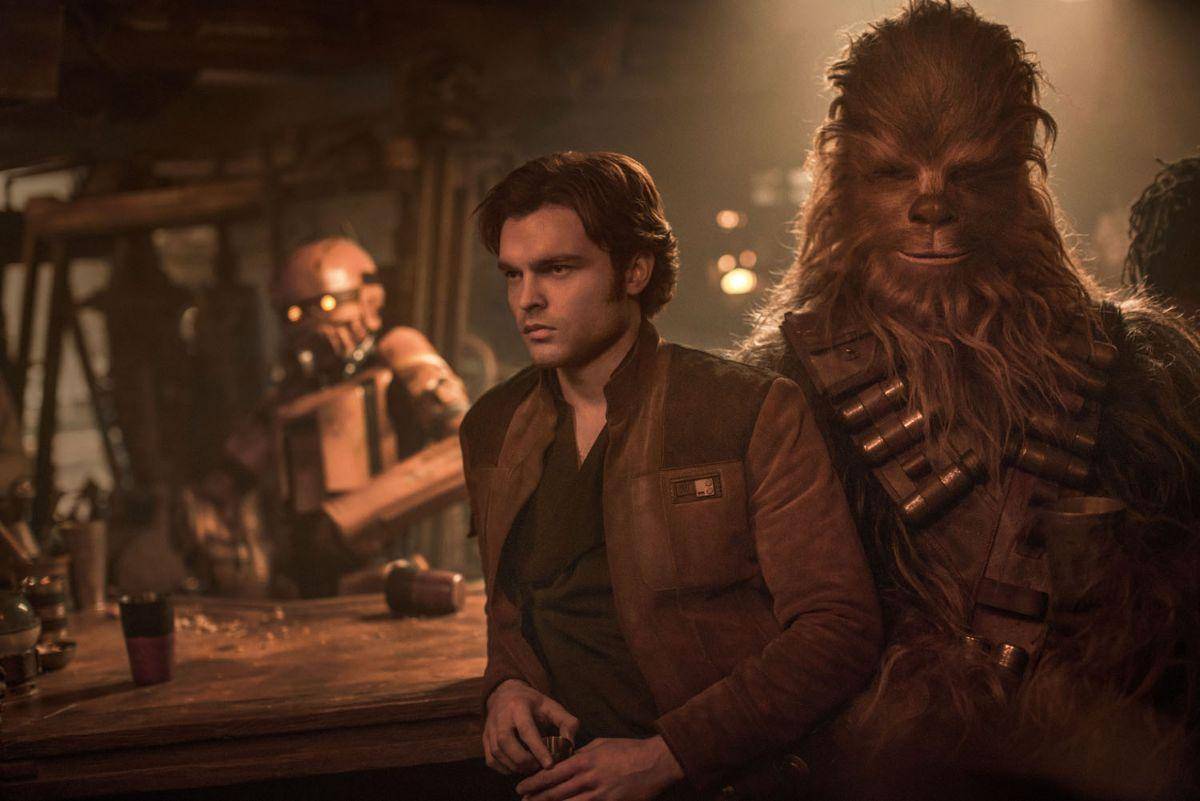 Han Solo can do the Kessel Run in 12 parsecs, but he can’t save his spinoff. Collider broke the news this morning that Disney is considering putting all plans for future “Star Wars Story” movies on hold due to the lackluster performance of Solo. Instead, they will be devoting more resources to the upcoming Episode IX as well as the new trilogy currently being crafted by Rian Johnson.

What Disney seems to be consistently missing is the fact that they put Solo out there in the middle of May, surrounded by other popular anticipated movies (including several of their own), and a mere six months after The Last Jedi to boot. There was also considerably less promotion compared to other Star Wars movies — we saw Last Jedi hype a year out from its release, while the first trailer for Solo did not appear until the Super Bowl, five months from release day.

You have to wonder….what were they really expecting?

Solo was not a bad film, but it will have to bear the punishment for these decisions, as will whatever Star Wars Story movies could have existed after it. There were reports of Obi-Wan and Boba Fett stand-alone films in development that may not happen, at least anytime soon.

Also….we’re never gonna get a follow-up to that Darth Maul appearance, are we??