After decades tangled up in legal issues, Viz has announced one of the world’s most influential manga will be reprinted at last: Fist of the North Star. Revolving around a warrior named Ken whose punches are so powerful they make his enemies explode, the manga inspired countless other authors and received its own golden-age anime, plus tons of merchandise. If you’ve never read it before (through legal means at least), you’ll soon have your chance. Viz will be shipping a new edition of Fist of the North Star to bookstores this June, along with these other things…. 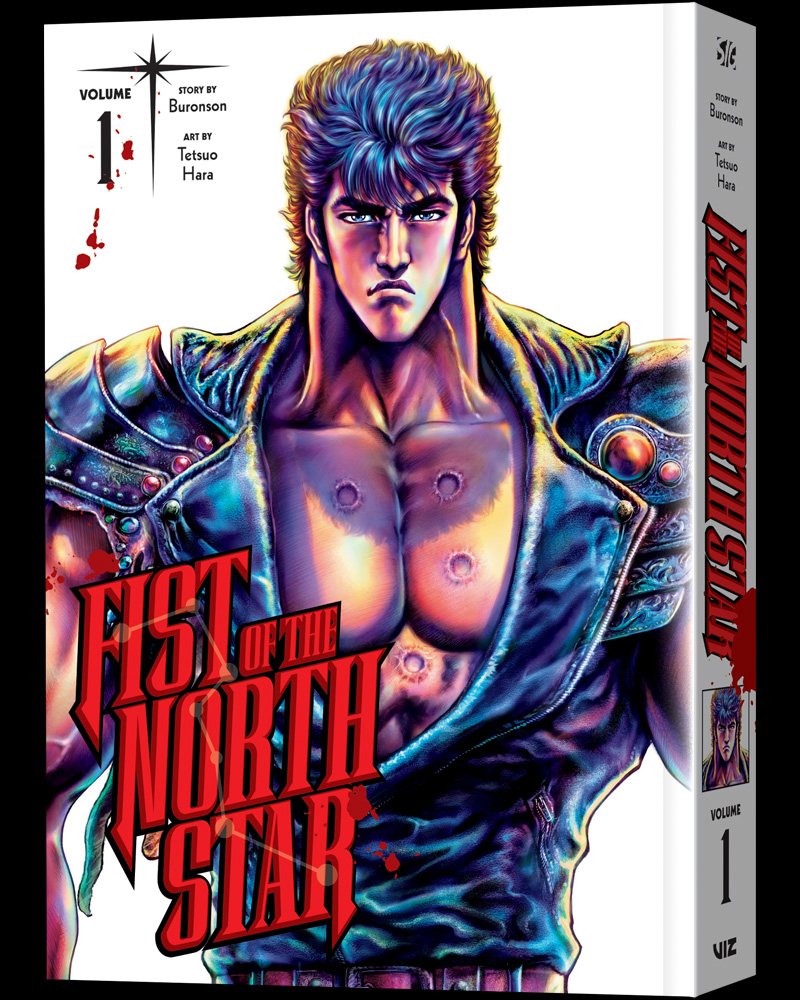 Fist of the North Star, Vol. 1
One day, a wanderer appears out of the wasteland to bring justice to the guilty and hope to the people—a warrior named Ken, a man who bears seven scars upon his chest and holds the secret of a mysterious martial art known as Hokuto Shinken, the Divine Fist of the North Star! 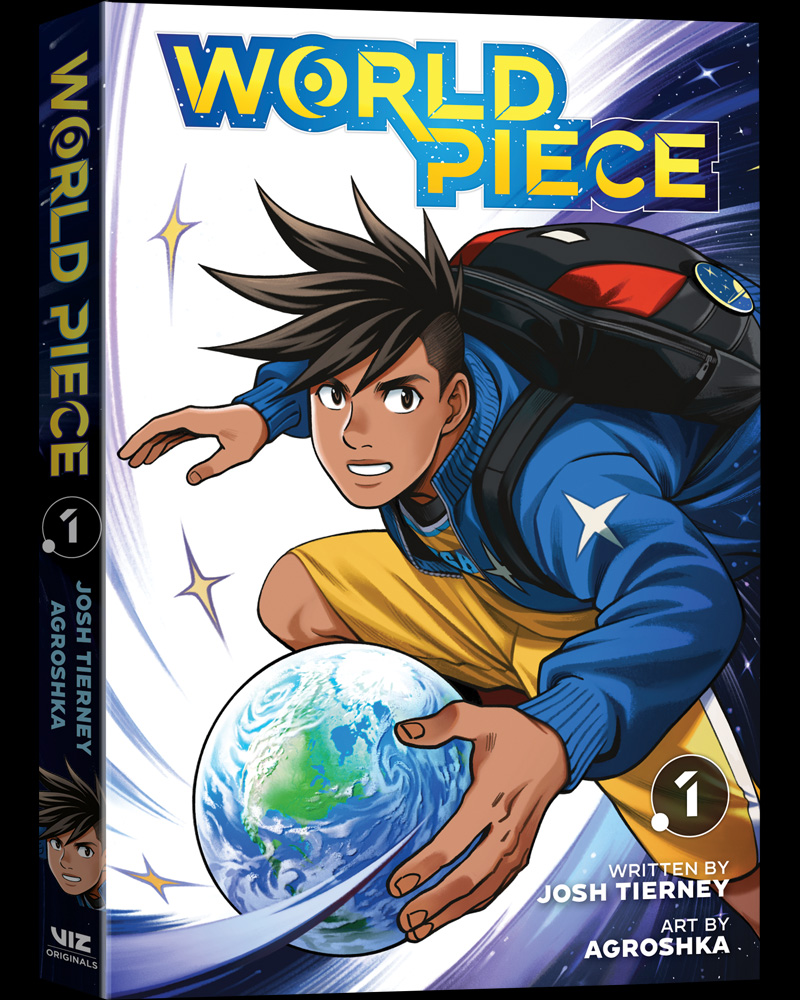 World Piece, Vol. 1
Lucas Densen has earned his easygoing high school reputation through hard work and optimism. Life seems to be smooth sailing for this basketball-playing stargazer until an alien artifact shrinks the world, along with everything Lucas loves. What awaits him in this new realm where worlds are the size of your palm, and can he find out how to restore the Earth? 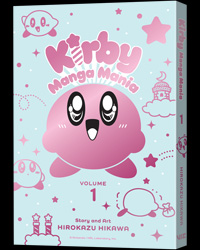 Kirby Manga Mania, V.1
Jump into Dream Land with Kirby and gobble up some fun! Everyone’s favorite pink puff teams up with his friends to keep arch-frenemy King Dedede in line. Fans of all ages can enjoy this collection of classic Kirby comics—just take a deep breath and hop on in! 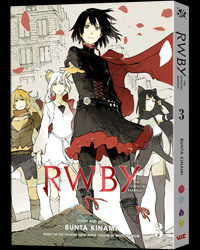 RWBY: The Official Manga, V.3
Roman Torchwick’s plans have been laid bare, and now it’s up to Team RWBY to save the day! Ruby is ready to protect the people of Remnant from
Torchwick’s machinations, and Weiss, Blake and Yang are right by her side. The final volume is here, and Torchwick doesn’t stand a chance! 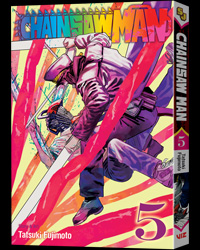 Chainsaw Man, V.5
It’s Chainsaw vs. Sword as the bloody battle for Denji’s heart heats up. Denji is going to have to pull out all the stops against this crafty opponent. And when the dust settles, how will Special Division 4 move on from their losses?