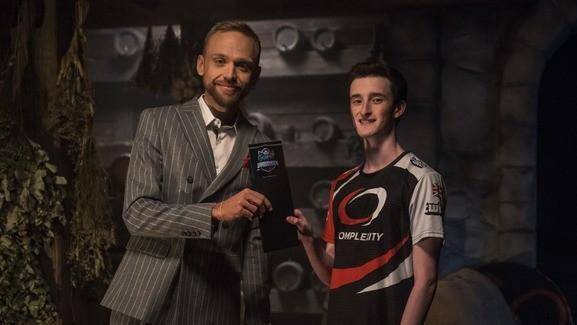 Annually, CD Projekt Red holds an esports tournament for its Witcher 3 spinoff, the card game GWENT. The 2018 GWENT Open was held last weekend, October 13-14. A share in a $25,000 prize pool was on the line, along with Crown Points and advancement to the next round.

It was Frederick Bird that proved victorious, upsetting Andrzej Bal in the final round and walking away with over $9,000. Second place wasn’t too bad for Bal, netting him $4,600.

This isn’t the end — in addition to the prizes, the contestants were also competing for placement in GWENT Challenger, which is the next tournament before the big one — GWENT World Masters.

If you missed the GWENT Open and would like to watch, every match in the tournament is available for free viewing on Twitch — just head to this account.

Alder’s Blood Coming To Steam In 2020

Villagers And Heroes: Wrath Of The Black Thrush is Out Today