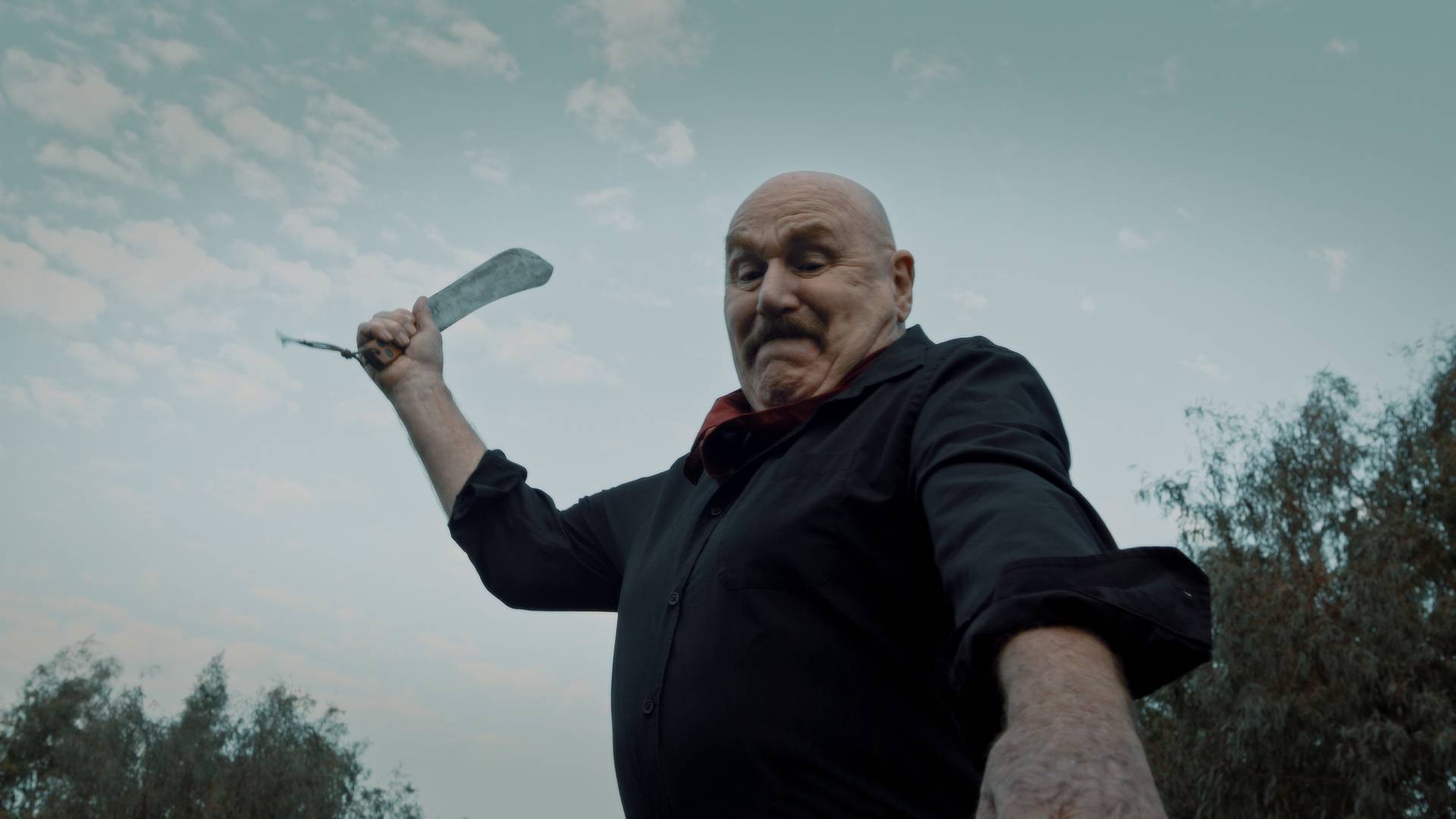 Freedom Cinema is bringing over the Australian horror film The Faceless Man to digital platforms in the US. It’ll debut later in the month.

Emily has been cancer-free for three years. Though this is a good sign, she still can’t get over her fear of relapsing, so her friend has the perfect idea: a super-duper vacation party with all her friends, in a rented house!

If you remember similar premises, then you know the mistakes they’re about to make. Is this house they’re renting in the middle of nowhere? Sure is. Are the only neighbors violent, scary rednecks? You bet. But it’s even worse this time…they’ve also got a supernatural creature to deal with. Folks ’round those parts call him The Faceless Man…

Emily is a recovering cancer survivor of three years. Faced with her fear of getting sick again, her best friend Nina plans a weekend away. Six friends venture out to a country holiday house to party over a weekend. Cut off from the rest of the world they soon learn the inhabitants are unsettling red neck individuals who terrorize and humiliate travelers. At the same time a para-normal monster seen as the faceless man haunts the house pushing the friends to their limits.

Battalion Has Arrived On VOD

You Have 30 Minutes To Beat The Resident Evil 2 Demo