Ibuki goes to the Same School as Hinata as her default costume in Street Fighter V is the Taiyo High School Uniform. 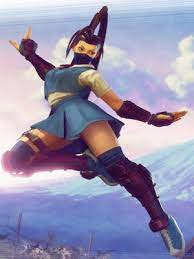 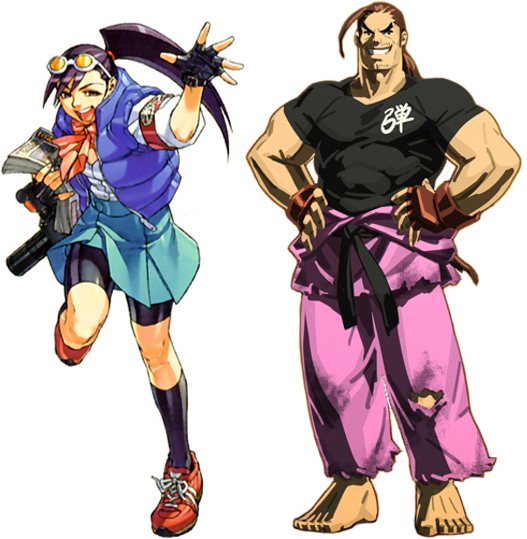 Another game in the Street Fighter Universe is Final Fight. Final Fight is a beat-em-up side scroller from the 80s to 90s. After the series ended, Capcom decided to absorb its characters to Street Fighter lore. 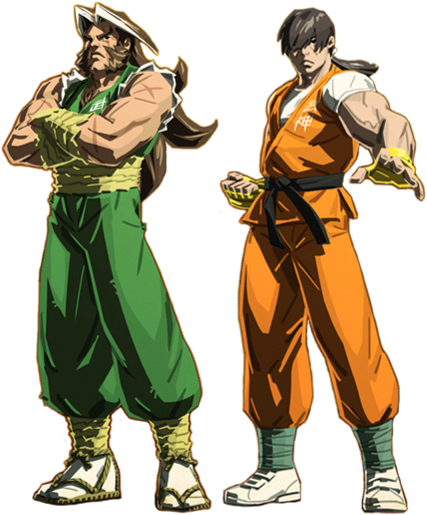 On his ending in Street Fighter V, He is revealed to be the ancestor of Strider Hiryu. Strider is a futuristic action platforming game set in the future of Street Fighter Universe.

Captain Commando is the protagonist of the game titled with his name. His game is set in the future of Metro City which is the setting for  Final Fight. This Cyborg has the same moveset with Street Fighter 4 C.Viper. That makes him the descendant of her Fighting Style. She could be the prototype Captain Commando centuries before him.