Recently, Disney and Lucasfilm announced that a featured character from Rogue One: A Star Wars Story would be appearing on Star Wars Rebels in Saw Gerrera. This week, Lucasfilm released a new behind the scenes video on the upcoming animated return of the character, which you can check out below.

In the upcoming season three episode, Ghosts of Geonosis, Parts One and Two, actor Forest Whitaker reprises his role of Gerrera. Actually, Gerrera made his debut in the Star Wars Universe way back in an earlier episode of Star Wars: The Clone Wars as a guerrilla fighter for his home planet. The character was originally created by George Lucas. Saw received training from Jedi Knights Anakin Skywalker, Obi-Wan Kenobi, and Ahsoka Tano, serving as an early harbinger of the Rebel Alliance, a variety of disparate groups coming together to fight for a common cause.

Speaking on Whitaker working on the show, executive producer Dave Filoni stated: “It’s an incredible honor to have Forest Whitaker play Saw in ‘Rebels.’ Forest did a great job at capturing Saw in a way that is a bit mad, a bit crazed, a bit afraid, but also a bit sympathetic. He sees something coming, but no one will take action before it’s too late.”

In the two-parter, the story is set in a time period just prior to the events of Rogue One, which is convenient since there were some Rebels cameos and references in Rogue One. Interestingly enough, Gerrera’s appearance is quite difference from when he was in Rogue One. It seems this is Gerrera’s look and voice before the film went through extensive reshoots.

Ghosts of Geonosis premieres on Saturday, January 7 at 8:30-9:30 p.m. EST on Disney XD. You can also check out an official image of Gerrera from the episode (Courtesy of Lucasfilm and Disney XD). 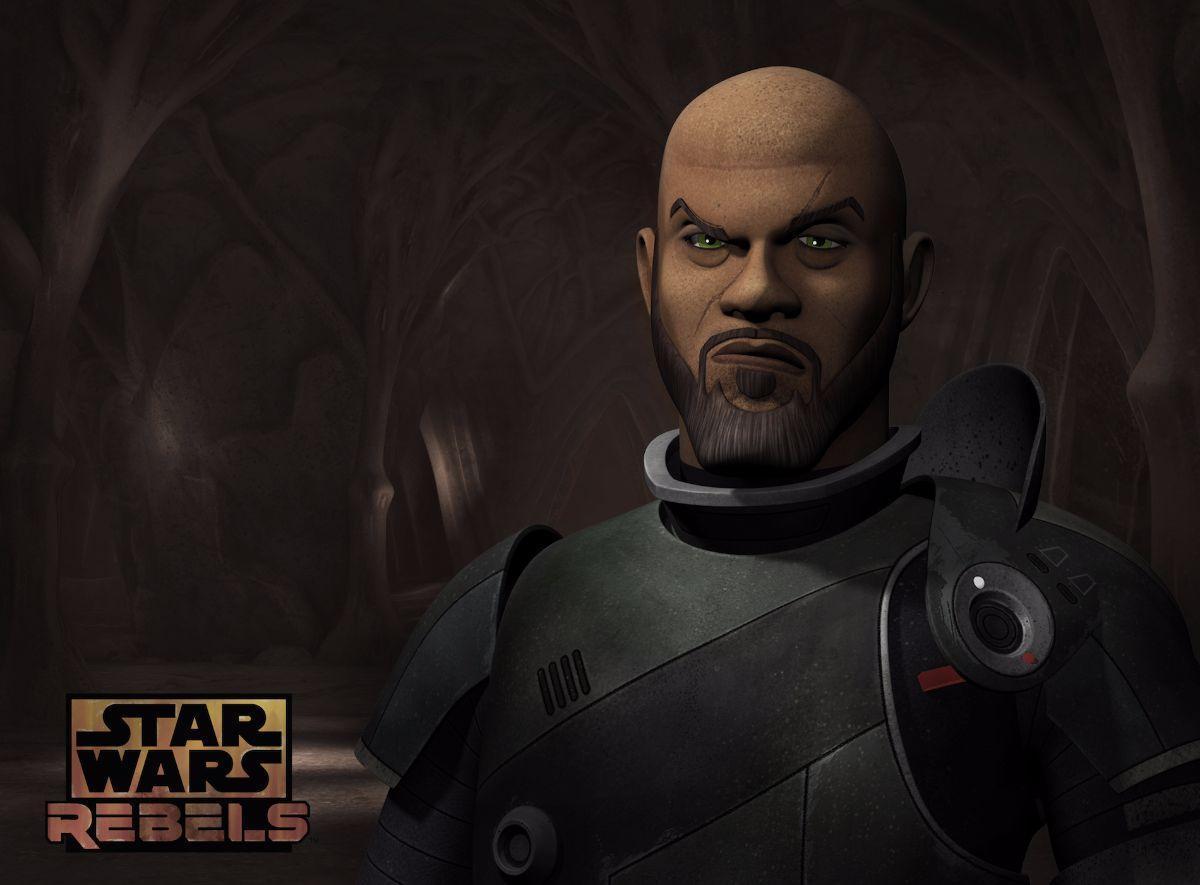