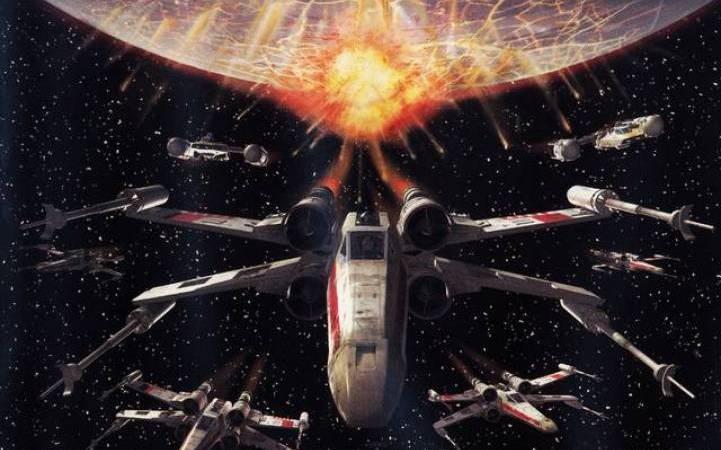 Don’t have enough Star Wars in your life? Well, Disney and Lucasfilm seek to change that because they have officially launched a Star Wars app for you to download for free via Google Play or the App Store. So what’s in the Star Wars app? Here’s the breakdown:

And if that wasn’t enough, we have trailer for it too. You can check it out in the player below: