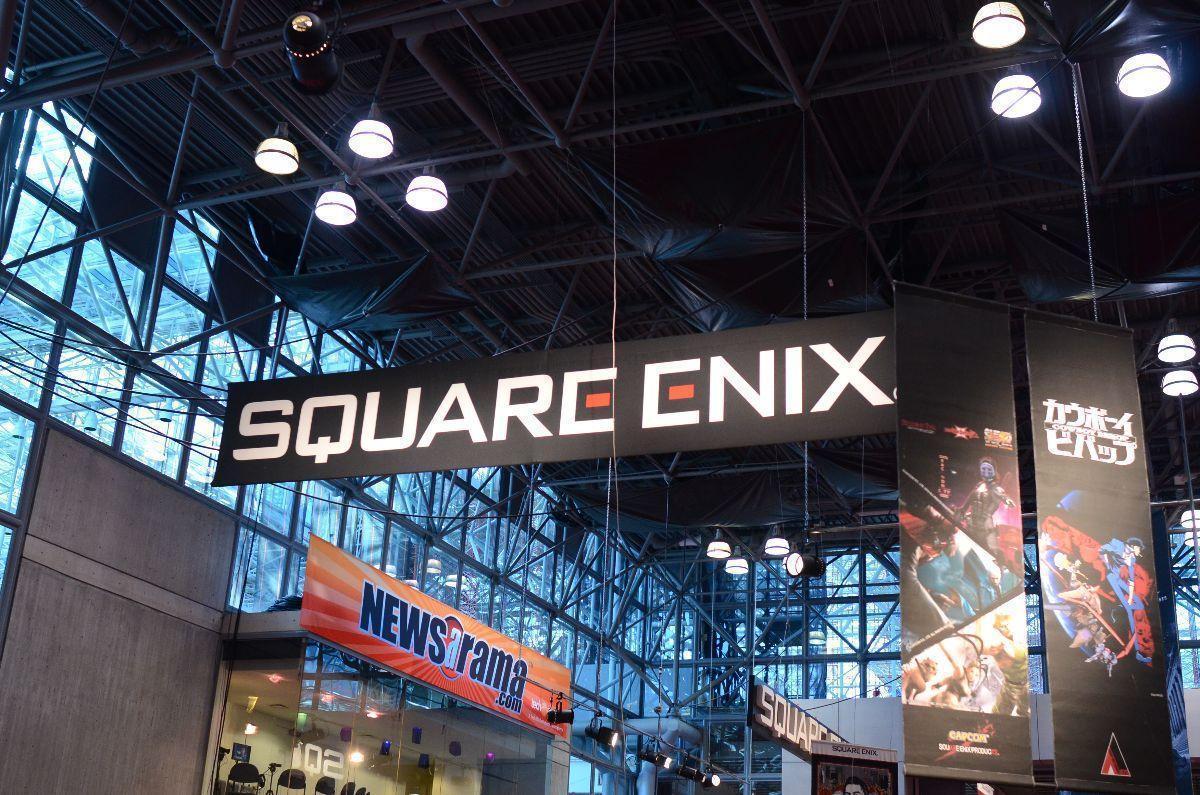 Big news out of Japan, or at least news that will lead up to big news. According to the latest issue of Weekly Famitsu, longtime Japanese software publisher Square Enix may be working on a new console RPG. That’s correct, not another cheapie freeware throwaway phone game, but a real game. We get another real game from Square!

In the issue, Square president Yosuke Mosada let the news slip: “Actually, right now, we’re working on a new RPG specifically for consoles and it isn’t a remake. We’ll start talking about it more in December and go from there.”

There are only two industry events in December. One is the 2014 Video Game “Awards” Fueled By Dew and the other is the “Playstation Experience,” a Sony-run two-day event in Las Vegas on the 6th and 7th. I would think it more likely Square will make the announcement on its own. Other than the fact we know it now exists in some form, not much is known other than that, so Pop Geeks will keep you posted!

Industry analysts expect the game to be titled “Xiferipheral Parallyseium: 357 1/2 + 9727`1@g” and see wide release on the Playstation 4 sometime within the next five years, maybe more if delays occur. It will be ported to the XBox One shortly thereafter and the Wii U never.

The main character, Maelstrom Wind: Man of A Thousand Zippers, most save the world from a force of terrible evil along with his friends Roona Terple, Sanshelle Yvanie, Crush Gergle, Selphie T’Mobbil, Hamburger Deluxe, and a whiny female character to be named later. Chocolina is expected to make an appearance. Hamburger is one of those rare black guys.

Battles will be in real time and voices will be dubbed in by the janitorial staff. Towns will be included if the programming team can figure out how to make them this time.