It’s hard to believe, but this is technically the start (not including Civil War) of the third string of Spider-Man films. The Sami Rami trilogy was good until the third film, the Amazing Spider-Man films had potential, but didn’t live up to it, and now Marvel and Sony are teaming up to make sure this brand stick, and let me tell you, Homecoming really does stick the landing. And not even in the ways you might think.

For example, while certain former films downplayed how old Peter Parker was, and took away a lot of the drama of his life because of it. Homecoming makes you remember that he’s 15 years old! And they do it in the best way possible, but starting the movie by flashing back to Peter’s time before the battle in Berlin in Civil War, and showing how he not only got the suit but then got to keep it. Now, I want to imagine you’re Peter Parker, you just teamed up with and fought Avengers, and then one of them said they would “call you” for the next mission. How do you think you would feel? Like you were part of something bigger? That you were “in the club”? That your life wouldn’t be boring anymore? Well…

That’s not what happens to Peter, and that’s a good thing. He was just shown the kingdom, and then kicked back to the outer rim with the “we’ll call you” line. So, naturally, Peter wants to prove he’s worthy of being a true Avenger, all the while enduring the boring life he mostly lives. 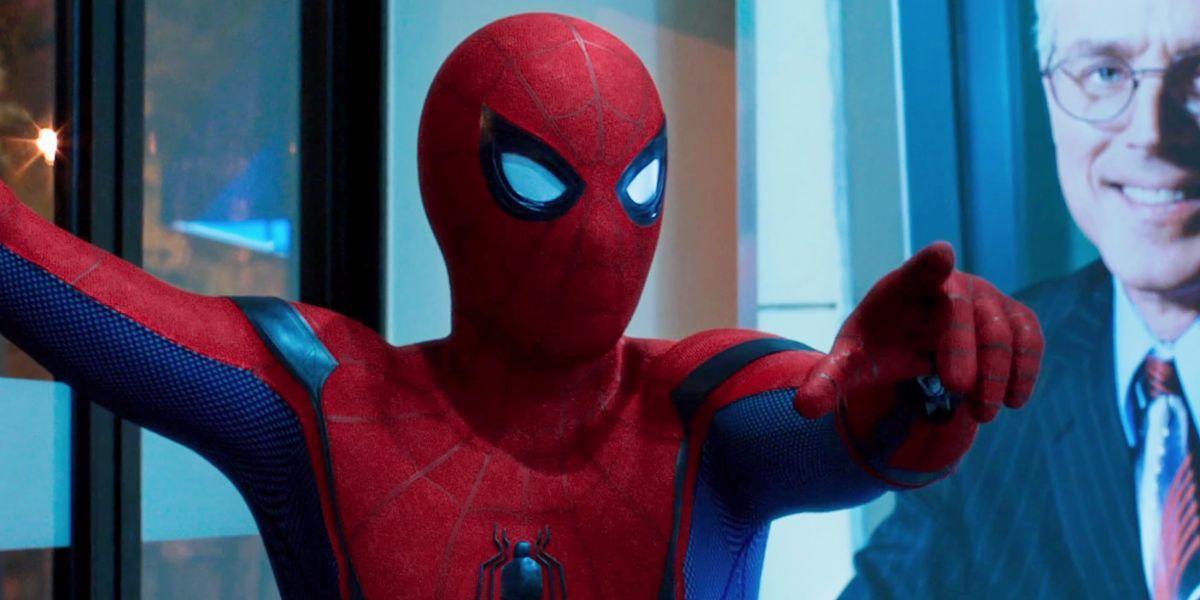 You may think this is a bad plot for a Spider-Man movie, but it’s actually the opposite, this is who Spider-Man is most of the time in the comics. He’s the guy who tries to do the most good that he can’t, and yet he can’t have a regular (or even happy at times) life because of it, that’s why readers resonate with him so much.

Anyway, so when Peter stumbles upon a crime that features high-tech weapons, he’s honestly concerned, but when it appears that Tony Stark won’t listen to him about this, Peter is determined to settle the score and prove once and for all that he is truly an Avenger and not “ground level.”

While we got to see Tom Holland as Spider-Man in Civil War, I was brutally honest in my statement that the film didn’t need him. He honestly was a cameo, and though he rocked that cameo, it was kind of gratuitous. But here, Holland gets to shine from start to finish. From him freaking out about getting the suit, to trying so hard and earnestly to be a hero, to trying to be a good student and friend, and yes, trying to get the girl, it’s good stuff. And Holland really does shine.

For the most part, the supporting cast was great too. We get to see a lot of stereotypes in the cast, but they work for the most part. Ned is the hapless but loyal friend (complete with epic best friends handshake!), Liz as the popular yet caring love-interest, Flash Thompson as the self-centered bully, and Michelle…who I would’ve totally dated if I was her age and in that school…seriously….she’s epic.

But a surprise here is Happy, Tony, and Aunt May. The second has been teased to death, but Tony really does work in the fabric of this film. Happy (played once again by Jon Favreau) does a wonderful job as the intermediary to Tony and Peter, and does good work here. And then there’s Aunt May. Now, in Civil War a LOT of people through flak at Marvel for casting a very young Aunt May. Thankfully, in Homecoming, she’s portrayed as older in the aesthetic sense…even though people still call her hot…in multiple languages! Despite that though, we get to see how much she cares for Peter, and it’s good stuff. 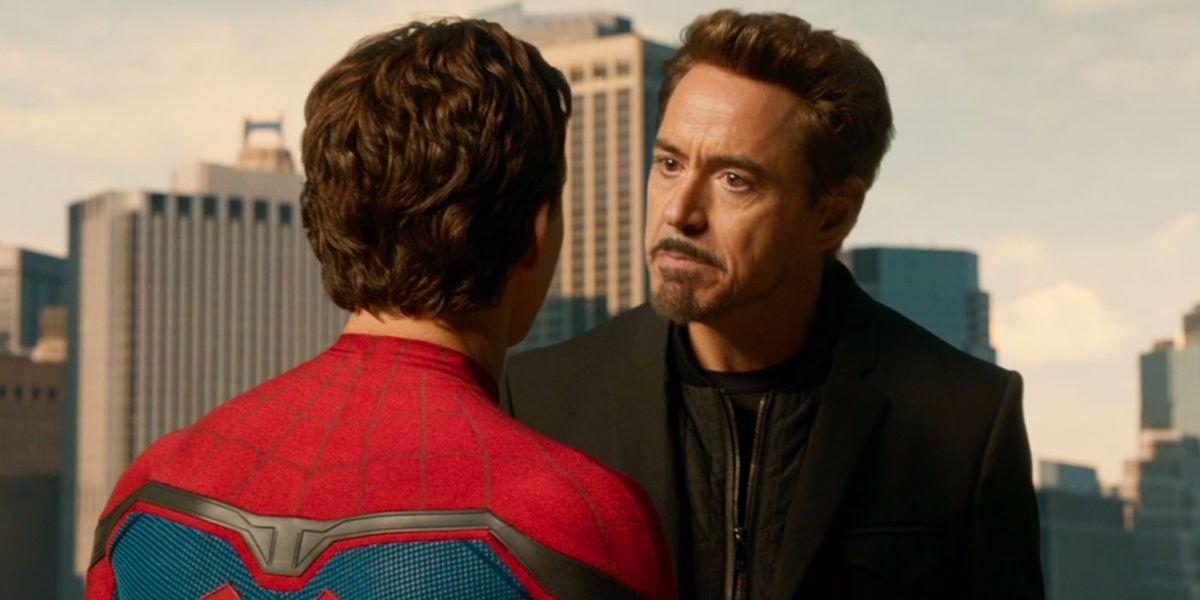 But what’s a hero without a villain? If there’s been one consistent flaw in the Marvel Cinematic Universe, it’s that there’s been a LOT of “one-note” villains. It’s sad, but it’s true. For every Loki, you get a Yellowjacket, Pierce, Stane, Zemo, Kaecilius, etc. But Vulture is truly great, not the least of which is because of the greatness that is Michael Keaton. Much like Spider-Man is an “everyman” kind of hero, Keaton portrays Vulture as an “everyman” kind of villain. He was an honest businessman who got screwed by the Avengers, mainly Tony Stark. So, he did what he had to do to not only help his crew but provide for his family.

That’s the beauty of his character, there’s a lot of reasons to respect what he’s doing, but yet you know he’s a villain still, and he shows that at times. And make no mistake, Vulture is menacing. his look is terrifying, and Keaton knows when to put the terror and fear into people, and it’s great.

Now, it’s very hard for films to have big twists in the film, and yes, one of the biggest ones was spoiled in the trailers, but there are some great twists still. And even the spoiled one has a consequence you likely won’t see coming, and it’s easily one of the best scenes in the film bar none, and proof that Holland is perfect as Spider-Man. Plus, the story doesn’t have a “perfect” ending like a lot of MCU films do. There are consequences, and there are actions that are taken that aren’t typical, and I appreciate that.

Now, the film isn’t perfect obviously. As in all Marvel films, the comedy is hit or miss. Ned is great as a friend, but sometimes his jokes just carry on far too long. And while I like the “realism” in some of what Spidey does, I do feel it gets played up too much. It’s not enough to take the whole thing down a lot, but it is noticeable.

All that being said, Spider-Man: Homecoming is a great film, a worthy addition to both the Spider-Man movie legacy and the MCU. There’s plenty of Easter Eggs and references for fans to find and break down, and you’ll enjoy the film from start to finish…even if that after-credits finish isn’t what you expect…

Zelda: Breath Of The Wild Artbook On The Way Matt Reeves Prepared To Make Batman Trilogy