Zelda: Breath Of The Wild Artbook On The Way

In 2013 Dark Horse, in arrangement with Nintendo, published an English translation of Hyrule Historia, a thick hardcover full of art and sketches from every game in the Legend of Zelda Series up to Skyward Sword. It sold extremely well and was followed up with Art and Artifacts earlier this year, containing everything that didn’t make it into the first book.

Now Nintendo has announced a new Zelda artbook is coming based on the latest game, Breath of the Wild. It’s a huge game, and there should be more then enough material to fill an entire book. Three images were posted to Nintendo’s UK Twitter account earlier today as a special preview. 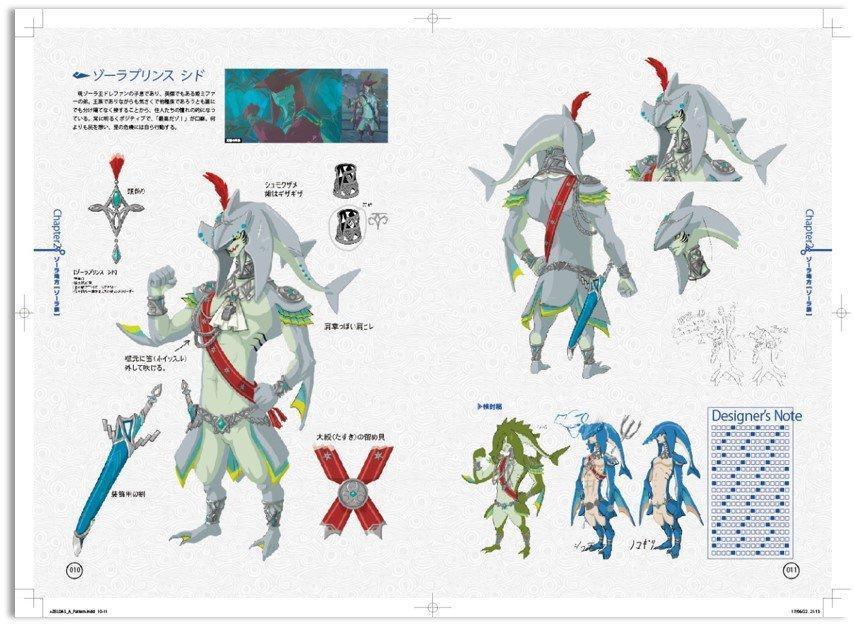 Early designs for Sidon, prince of the Zoras. 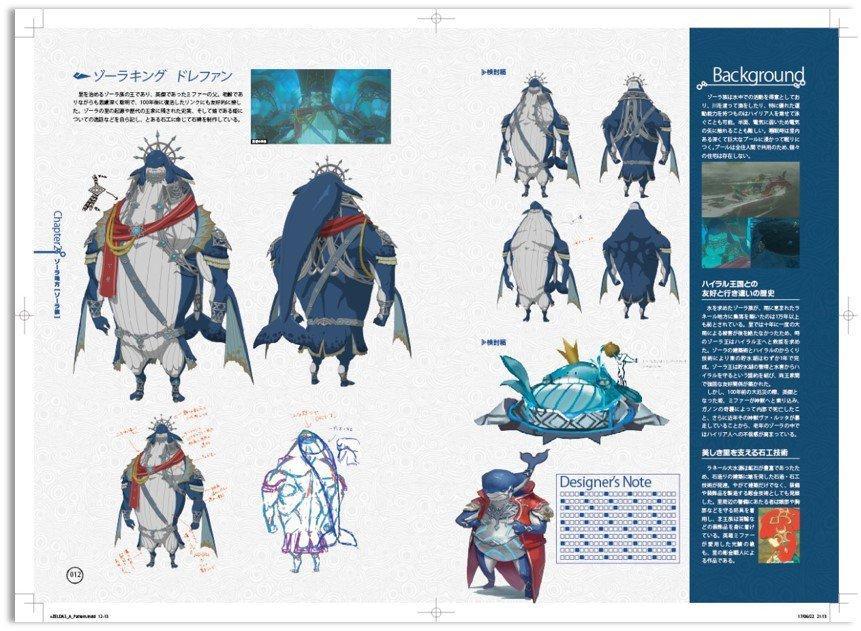 Designs for Sidon’s father, King of the Zoras. 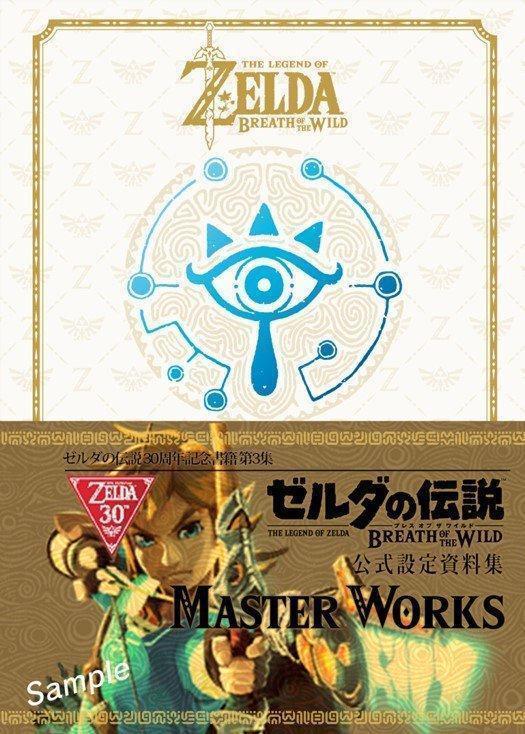 And this would be the Japanese cover. Assuming it doesn’t change much before release, this will probably be what the English cover looks like as well. Dark Horse has not announced an English version of this book, but give it time — we didn’t know it existed until a few hours ago.

When Nintendo announces a release date for the Breath of the Wild artbook, we’ll pass it along.

Sony, XBox And Nintendo Are All Skipping E3