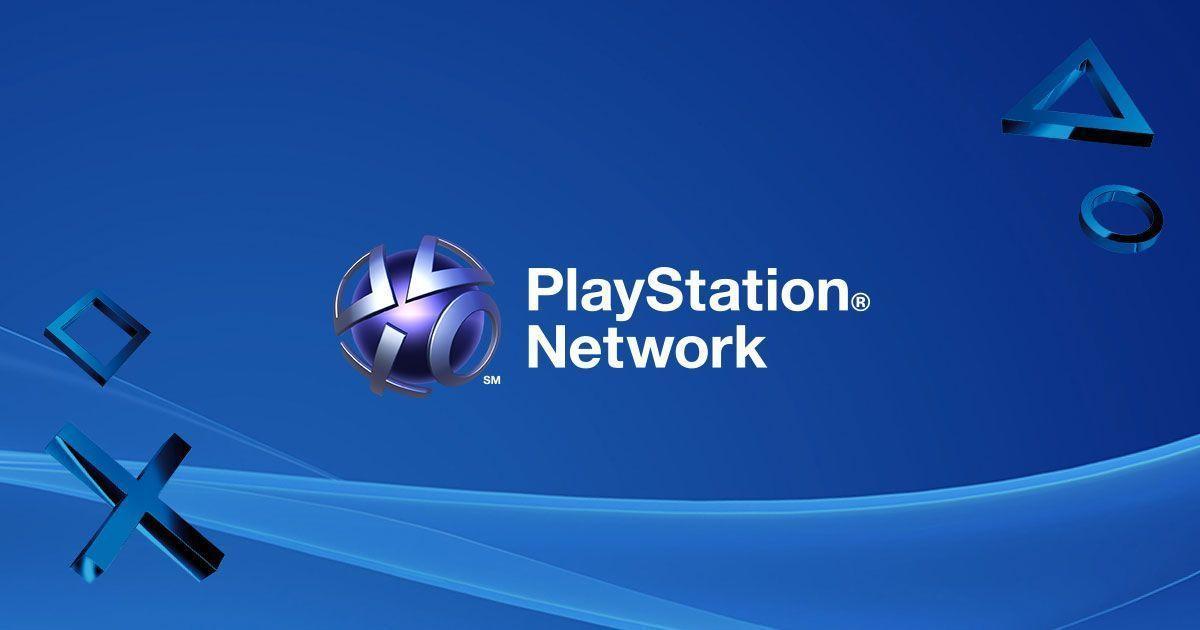 After the high profile hacker attacks over Christmas on both the PlayStation Network (PSN) and XBox Live which left many unable to play on their shiny new consoles at all over the holiday period and millions of other players unable to access any network features, Sony has offered a free period of PlayStation Plus as well as a one-time discount on anything from the PlayStation Store.

The issues with the big two game consoles’ networks started on Christmas Day, with some only being able to re-access online features in the past few days. Said to be the work of hackers belonging to the ‘Lizard Squad’ both the PlayStation Network and XBox Live suffered outages. While XBox Live recovered inside a couple of days, the PlayStation Network took a much longer period to recover.

Sony has today announced, via its official blog, measures taken to appease those displeased with the holiday issues in the form of a ‘Thank You’ as opposed to an apology.

Anyone with an active PlayStation Plus subscription, or free trial with new consoles, will receive a five day extension to their existing subscription in place of the period affected by the issues.

Additionally, at some point in January (to be decided), all PlayStation users (PS+ subscribers or not) will be offered a one-time use discount of 10% on their entire shopping cart for any items on the PlayStation Store;

The discount can be used towards great content available on PS Store including blockbuster new releases, award winning indie games, game add-ons and season passes, and an enormous selection of TV and Movies.

What do you make of the ‘Thank You’ from Sony? Is it enough to address further heavy issues with the PlayStation Network? Let us know in the comments or the forums. 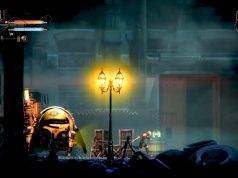