The Shadow Seven mobile SRPG has reached 70,000 downloads across Android and iOS. As part of the milestone celebration, Shadow Seven will be giving away one Royal Box for free to all players that log on March 12, 2020, between 00:00 to 23:59 KST (11:00 AM to 10:59 AM the following day). The Royal Box will contain Mercenary Pieces that may be used to unlock or upgrade new characters. The free Royal Box will arrive in players’ mailboxes after they log in. 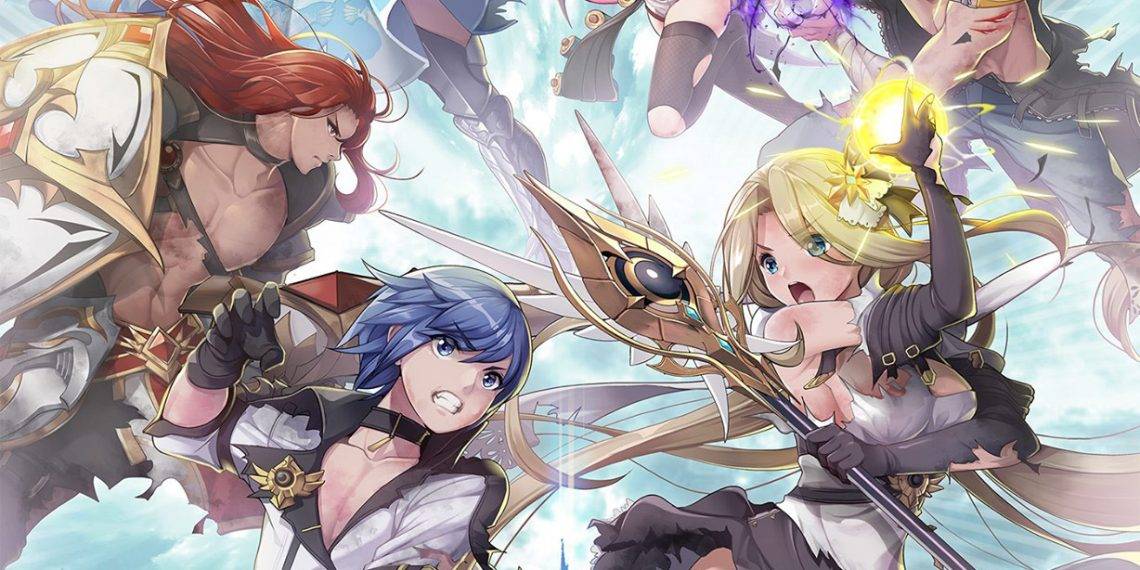 The Shadow Seven mobile SRPG is developed by Neptune and follows the Moonlight Mercenaries who have sworn to protect the world from the Demon Duchess’ destruction and bring back peace. Players take command of the Moonlight Mercenaries to do turn-based battle against an enemy Captain in a chessboard-like arena. The goal is to take down the enemy Captain quickly. Each player is equipped with a deck of cards that may be used to enhance or heal units or control the entire game board.

Players can take on the Shadow Seven mobile SRPG in single-player Story mode or against another player in PvP Duel mode. They can also test their limits in the PvE Boss mode, where players face against progressively powerful enemy Captains. Players can collect different character and spell pieces to make their mercenary army.

Visit the official Shadow Seven Facebook page for more details on this update and more.

Shadow Seven Is Out, With A Global Launch Event