Ant-Man and The Wasp is going to be one of Marvel’s big movies next year, and with it comes the first Marvel film to have female lead in the name. At San Diego Comic Con, many new things were revealed about the film, including new co-stars with will include Michelle Pfeiffer as Janet Van Dyne.

And now, via Marvel’s Andy Park, we have the first poster for the film. This one mimics what the original poster was like, but adds Evangeline Lilly as The Wasp in it, among other characters. It’s also worth noting that this poster shows off Giant-Man, who debuted in Civil War. 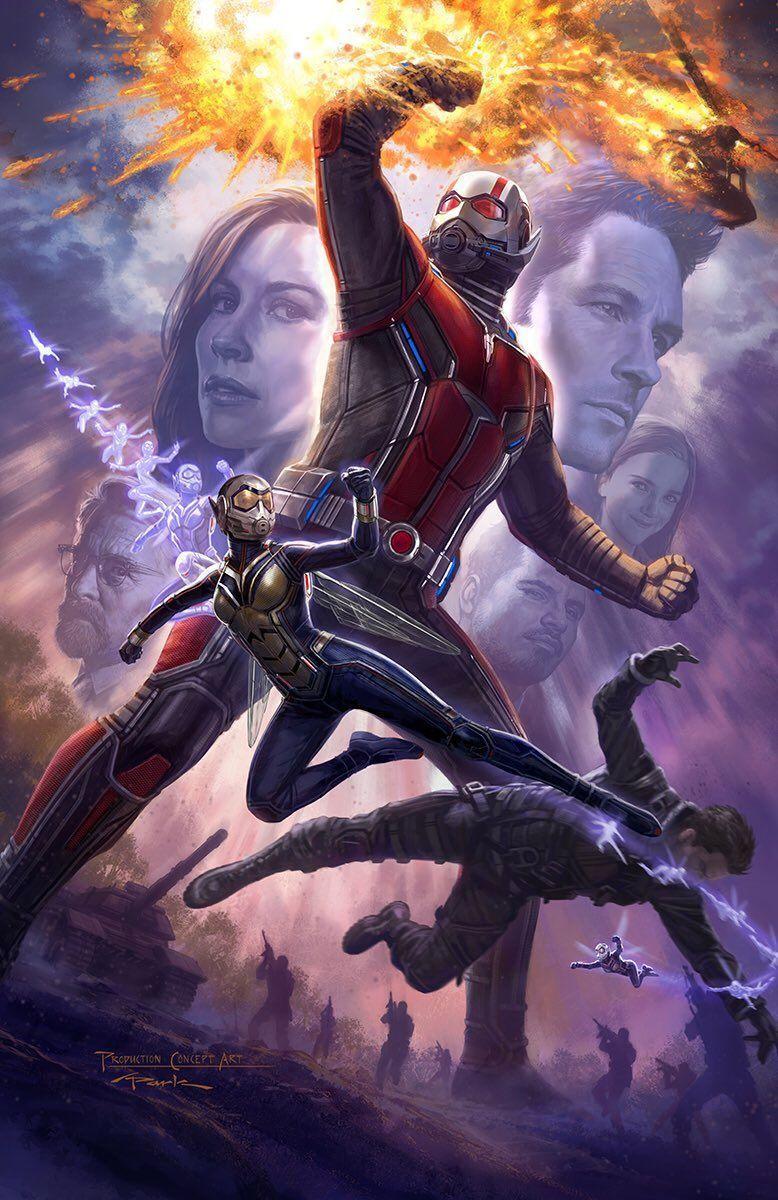