The Star Wars X-Wing Miniatures Game now contains an advantage for the Rebellion previously only enjoyed by the Empire. Straight from Star Wars Rebels, it’s Sabine Wren in a stolen TIE Fighter. She’s painted it up to match her colors too! 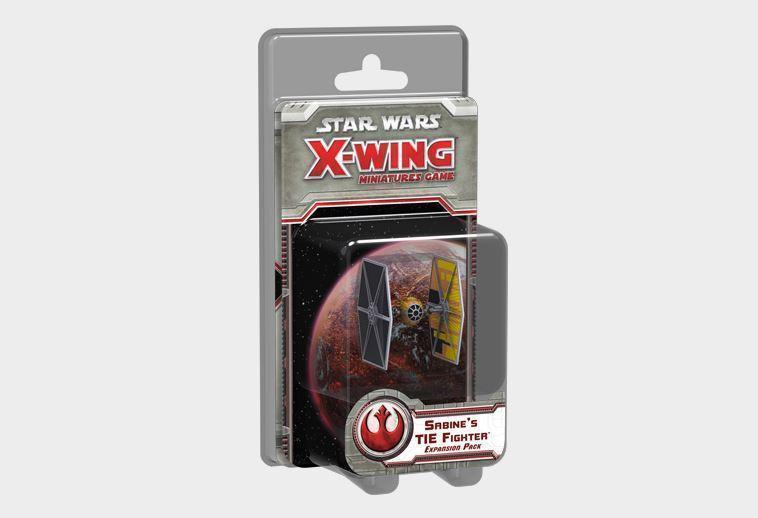 Sabine’s craft doesn’t just come alone; it brings with it a host of cards that can wreak havoc on the board, among them an EMP bomb (kind of a problem for anyone else, given the necessity of electricity in space). There is also a card that lets you put other characters in the TIE Fighter instead, including Ahsoka if you want to go for an apprentice revenge kind of story.

Scheduled to arrive later this year with the rest of the X-Wing™Wave X starship expansions, the Sabine’s TIE Fighter Expansion Pack grants Rebel squad leaders access to their very own TIE fighter, along with four unique pilots and five upgrades. But this TIE fighter doesn’t represent Imperial might. It was stolen and modified. It was painted bright orange and yellow. It represents individuality and defiance.

The Last of Us Part 2 Story Backlash Could Be Intentional

The Last of Us Part 2 Story Backlash Could Be Intentional