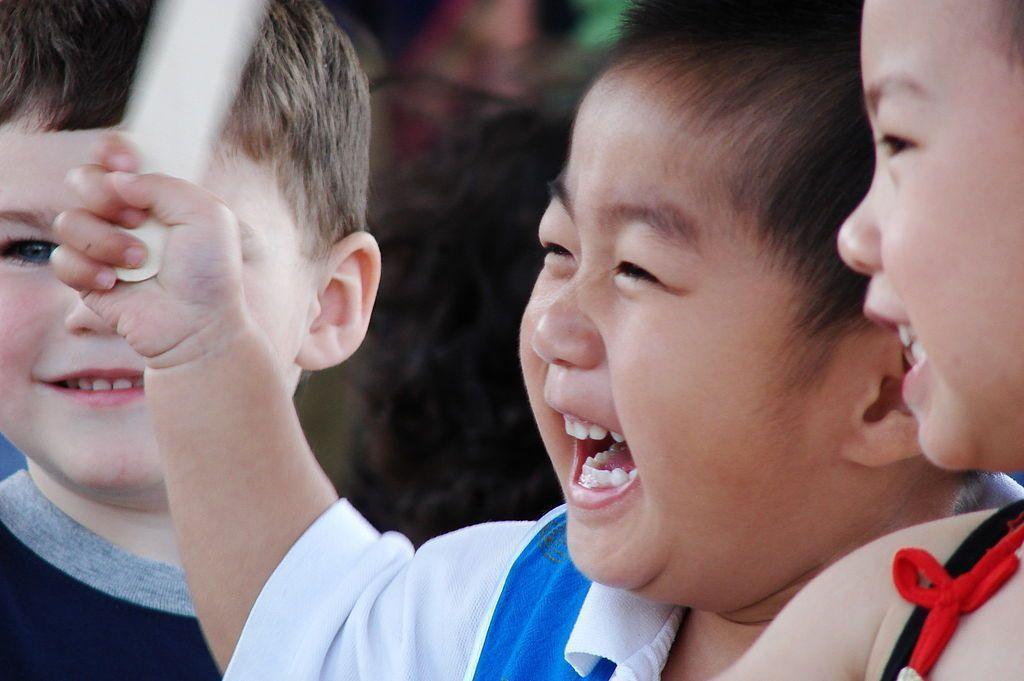 Oh science, must you boil even the most ephemeral and life-affirming things, including the very concept of human happiness, down to complex math?

Yes, of course you must. And that’s why we have a new mathematical equation to predict happiness from researchers at University College of London, which they tested by building it into a mobile game.

The researchers developed their equation using a study in which 26 people were tested on a decision-making task in which they could earn or lose money. Their happiness was measured using questions and an MRI to scan for brain activity.  What they found was that self-reported happiness was based on how recent rewards matched up with expectations, not just about how much cash the players were earning. In other words, it’s not just how good things are going, but if they are going better than expected that has the strongest influence on happiness.

The computational modeled developed from that experiment was put to the test on 18,420 people playing a mobile game called “What Makes Me Happy?” in an app called “The Great Brain Experiment.” By being upfront about running a psychological experiment on you this app is automatically less sinister than 99.9 percent of apps, by the way.

Predictions based on the model held up, showing that the game player’s happiness showed the same reward/expectation link even though the players were winning points and not real money. As anyone who has ever been addicted to a mobile game can tell you, though, whether the reward is “real” or not quickly becomes irrelevant.

“We expected to see that recent rewards would affect moment-to-moment happiness but were surprised to find just how important expectations are in determining happiness. In real-world situations, the rewards associated with life decisions such as starting a new job or getting married are often not realized for a long time, and our results suggest expectations related to these decisions, good and bad, have a big effect on happiness,” said study lead author Dr. Robb Rutledge.

“Life is full of expectations — it would be difficult to make good decisions without knowing, for example, which restaurant you like better. It is often said that you will be happier if your expectations are lower. We find that there is some truth to this: lower expectations make it more likely that an outcome will exceed those expectations and have a positive impact on happiness. However, expectations also affect happiness even before we learn the outcome of a decision. If you have plans to meet a friend at your favourite restaurant, those positive expectations may increase your happiness as soon as you make the plan. The new equation captures these different effects of expectations and allows happiness to be predicted based on the combined effects of many past events,” Rutledge said.