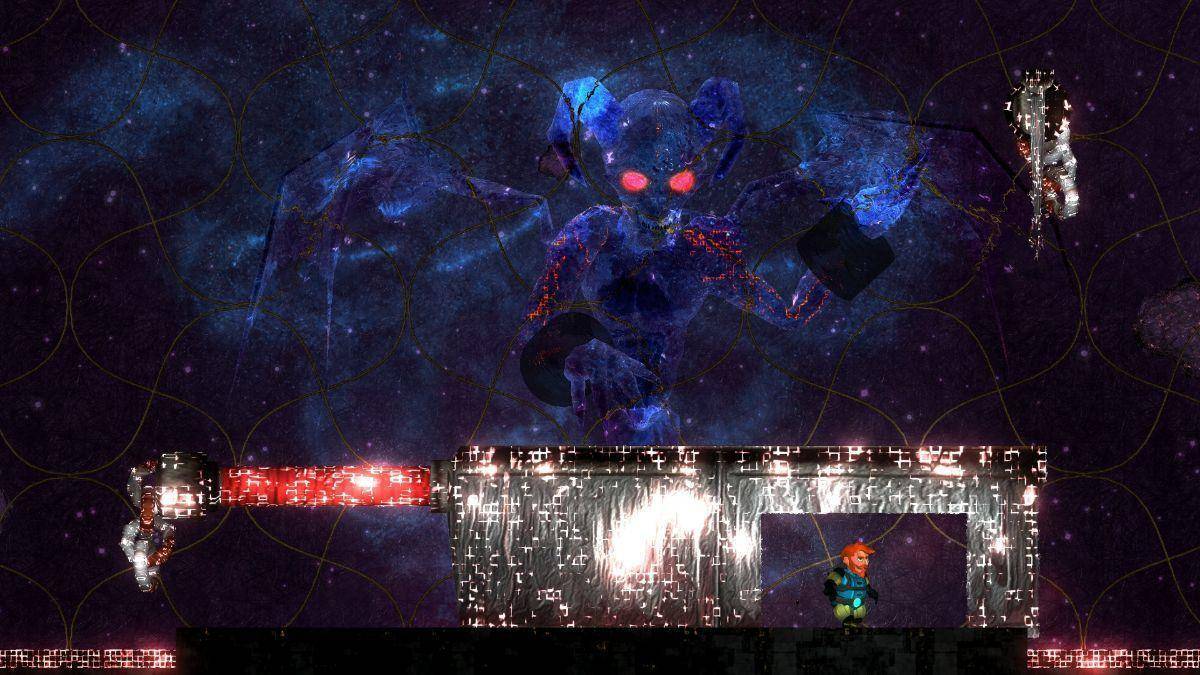 Psydra Games is set to release their dark platformer Mike Dies on Steam over the next few days. The developer had previously created the well received role-playing game Dark Scavenger in 2012.

Mike Dies sees players trapped aboard a spaceship that has been damaged after it crashed into an asteroid belt. It features a metroidvania style of gameplay with smaller levels that you’ll have to return to later in the game to find extra hidden secrets that were previously unavailable.

Where The Water Tastes Like Wine Receives Gold Mountain Update

Outbreak: The New Nightmare Getting Full Release In January