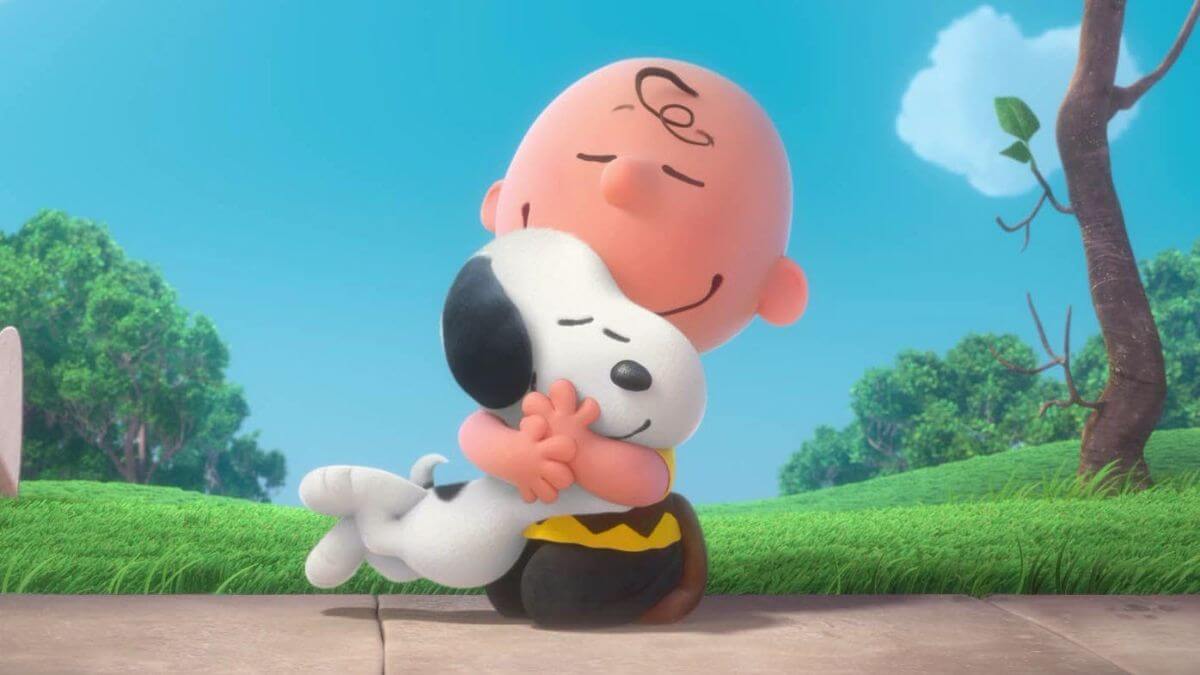 Snoopy and Charlie Brown, aka The Peanuts Movie is coming, and a brand new trailer has dropped showing the plot of the movie. True to form, it focuses not only on the lovable Charlie Brown and his struggles to get through life, but the friendship he was with Snoopy, who’s still the coolest dog on the planet. Though the animation style is more modern, the trailer shows that it still has the charm of the original Peanuts cartoons and movies. Check out the trailer below. If you’re a Peanuts fan, you’ll get the numerous references here.

Charlie Brown, Snoopy, Lucy, Linus and the rest of the beloved “Peanuts” gang make their big-screen debut, like they’ve never been seen before, in state of the art 3D animation. Snoopy, the world’s most lovable beagle – and flying ace – embarks upon his greatest mission as he takes to the skies to pursue his arch-nemesis The Red Baron, while his best pal, Charlie Brown, begins his own epic quest. From the imagination of Charles M. Schulz and the creators of the ICE AGE films, SNOOPY AND CHARLIE BROWN: THE PEANUTS MOVIE will prove that every underdog has his day.

The Peanuts Movie is due out in theaters on November 6.