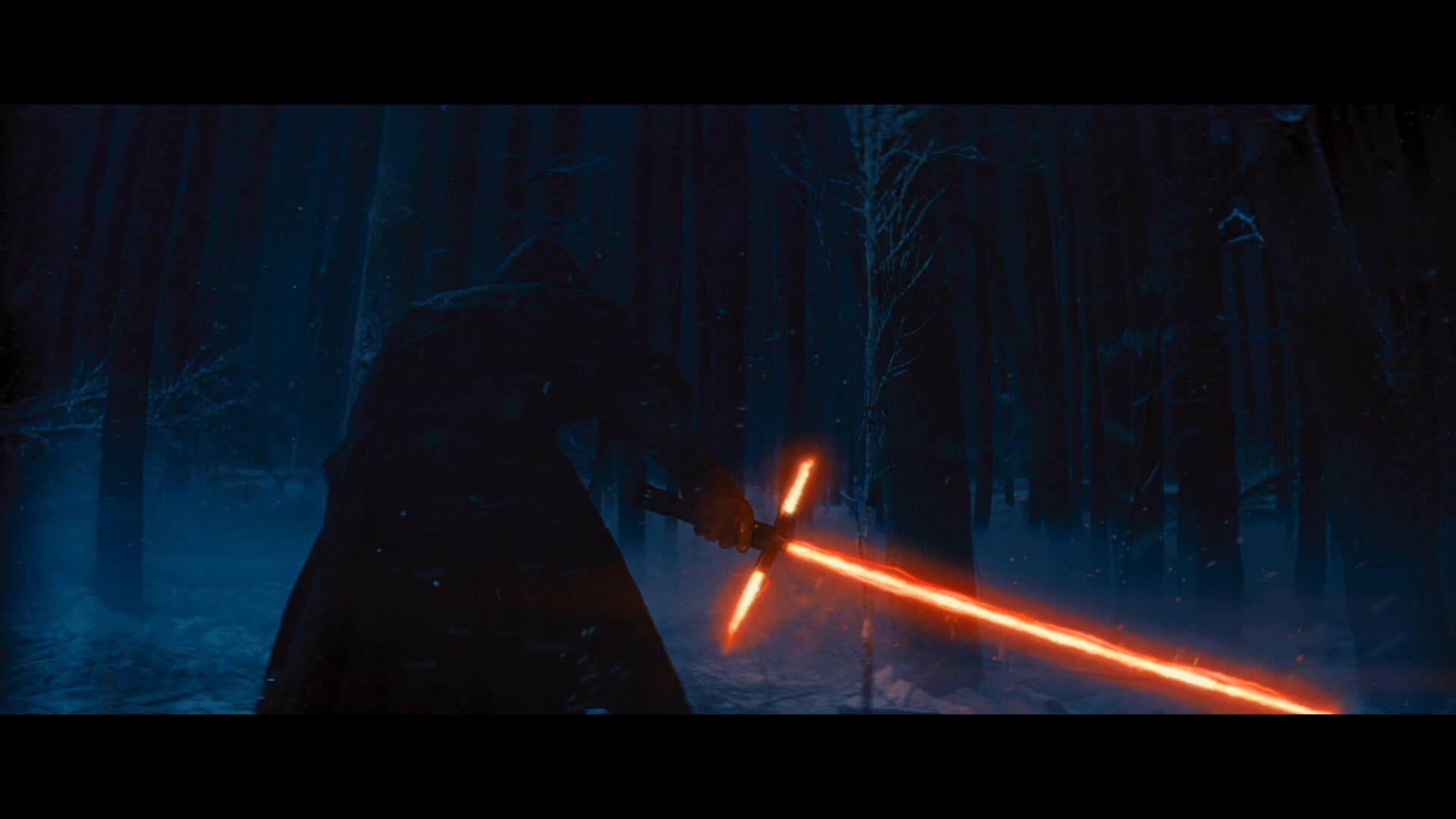 Though many say that Star Wars: The Force Awakens harkens back too much to the original Star Wars trilogy, it also gave a lot of insight into what may be happening soon, as well as giving form to what has happened in the 30 years since Return of the Jedi.

This is proven via the actual script of Star Wars: The Force Awakens, which was given out to members of the Writers Guild for award consideration. In it, we see numerous details that were only implied in the film. For example, the script notes that Luke Skywalker knows who Rey is immediately after seeing her. But also, the script notes, via SlashFilm, some interesting details about Rey’s vision after touching Luke’s lightsaber.

What do you think? Does this give you more love of the film? Let us know what you think!