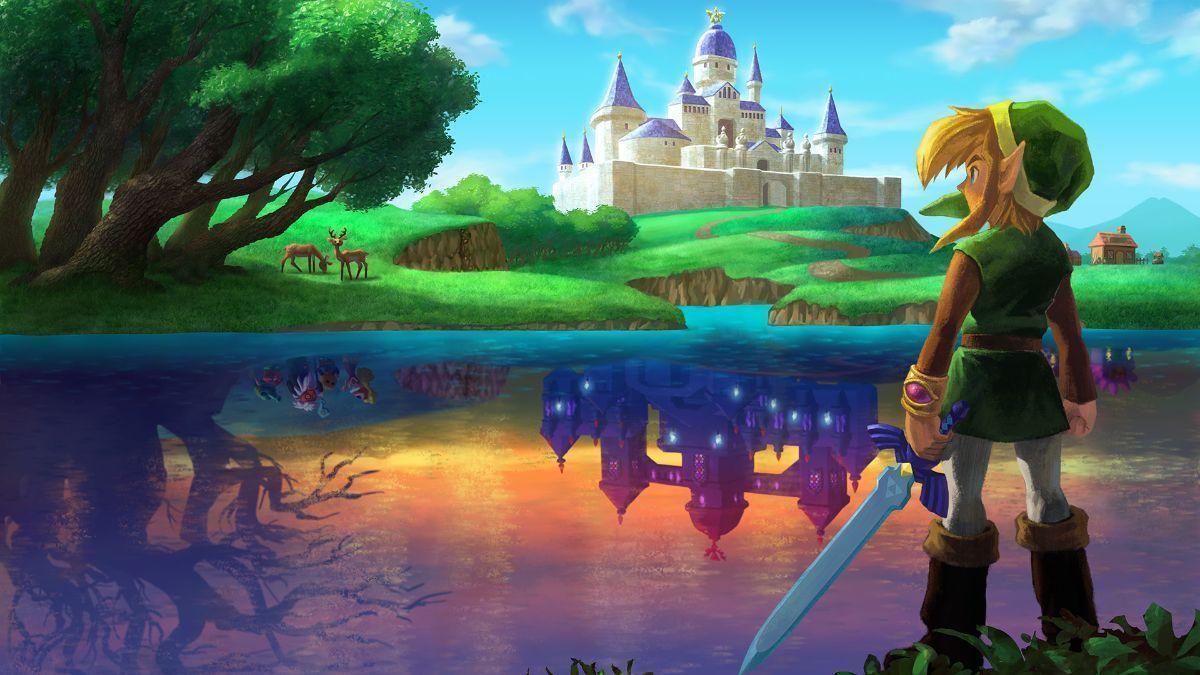 Every so often, a news item comes across your desk that makes you do a double take and say “Excuse me?” Then, after looking at it a third time, you add, “….Princess?”

Many an April Fool’s joke has been made online about a suddenly-announced Zelda TV show or movie — IGN once went so far as to make a trailer. The implied humor is in the accepted knowledge between most Nintendo fans that the company would never, ever, ever attempt a live-action adaption of any of its properties — at least not since the Super Mario Bros. film burned them off the idea forever.

It’s because of this that my first instinct now when seeing “Zelda show” as a news headline is to think “who wasted time writing this? It’s not funny anymore.” And it’s why I had to look a second time to confirm it’s not actually a joke. Not this time.

According to the Wall Street Journal, Netflix wants a Legend of Zelda live-action TV show and is in early talks with Nintendo to produce it. The proposed series would follow the basic plot of the original game and would be “like Game of Thrones for a family audience,” claims an anonymous source.

Of course, people have talked about making movies and shows out of Nintendo brands for a long time but that doesn’t always mean they get the rights. This news is similar to the leak revealing Sony wanted to make an animated Mario movie — there had been talks, but as Miyamoto clarified later, Nintendo has “talks” with interested parties all the time, and since Nintendo is so hard to please, they usually walk away with nothing.

Netflix does not currently have any writers attached to the proposed project, but for a director, they’re currently eyeing one Robert “Cracker” McGee from South Carolina. Just kidding.