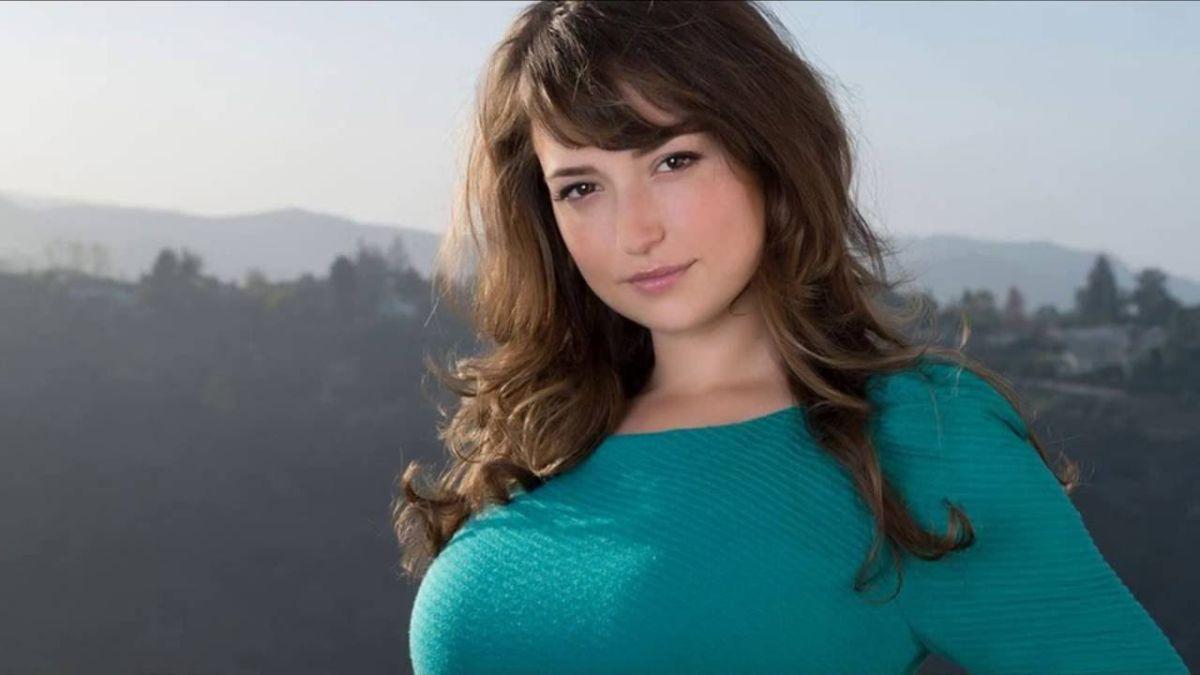 Have you ever watched those AT&T commercials with the winsome “Lily” and thought that if a squirrel turned into a human being, it would have the same mannerisms? Marvel and Freeform thought the same, and they’ve announced Milana Vayntrub as the Marvel Live-Action Universe’s official Squirrel Girl.

SG is one of two central characters in Freeform’s upcoming superhero comedy The New Warriors, and Vayntrub will star alongside Derek Theler (from that “Baby Daddy” show) as Mr. Immortal. The other members of the team include Jeremy Tardy as Night Thrasher, Calum Worthy as Speedball, Matthew Moy as Microbe, and Kate Comer as Debrii.

Vayntrub is known for more than just ads — she starred in Other Space, an excellent streaming sci-fi comedy that you can watch for free on its own Tumblr. She’s currently in a recurring role on NBC’s This Is Us, and she has a slobbering online fanbase that grew from her ads and followed her into her larger career. Vayntrub is, basically, the new “adorkable” now that everyone’s sick of Zooey Deschanel.

Squirrel Girl is a big part and some high-profile names were in the running for her…until today’s announcement, the strongest rumor was that Shannon Purser would be given the role.

The New Warriors is due out sometime in 2018.

What Happens After Secret Wars? We’ll Find Out “8 Months Later”

Here Are The Other New Warriors Besides Squirrel Girl