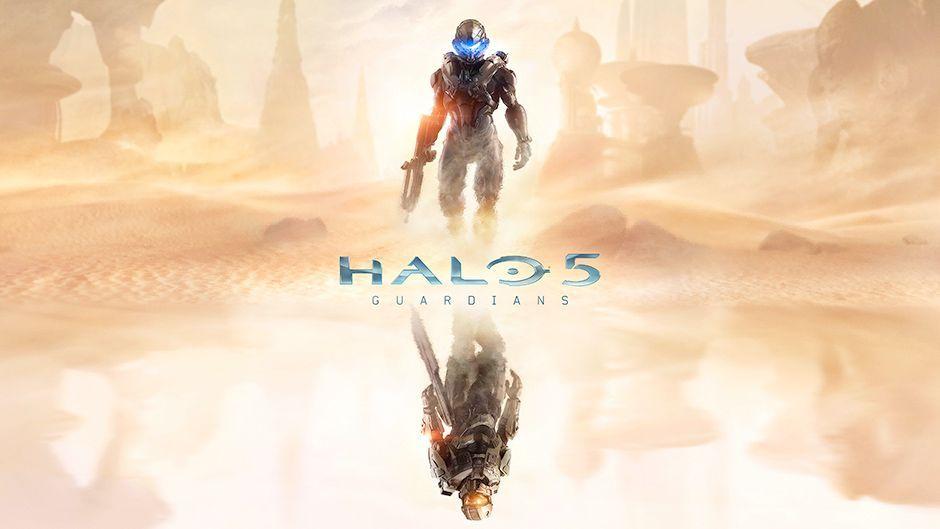 An interview posted in X-One magazine with actor Mike Colter reveals that, which has since been posted online through Reddit, reveals that Master Chief is not the main protagonist in the upcoming first-person shooter Halo 5: Guardians. Colter plays Agent Locke in the live-action series Halo: Nightfall that connects the story between Halo 4 and Halo 5.

Previous information given out by Microsoft had pointed towards Agent Locke being a major character in Halo 5 but until now it was widely assumed that Master Chief would still be the main character that players would control throughout the game. That looks set to change though with Colter telling the magazine: “Yeah, I’m a playable character in Halo 5. Once Halo: The Master Chief Collection is released, and then Halo 5 comes out shortly thereafter, you’re basically going to be playing a game with me as the primary character.”

While Halo games have experimented with different protagonists in past games, such as with the Arbiter in Halo 2 and a squad of special forces in Halo: ODST, Master Chief has always been the main playable character in every instalment in the main series. It would be a radical departure from the series and is sure to be controversial with long-time fans.

The interview also reveals some key plot details about the game. “What’s not known, is whether I’m a friend or foe,” he said. “The relationship between Master Chief and Jameson Locke is going to be interesting. Because what’s the outcome? Is he dead or alive? Because that’s usually what a manhunt comes down to, dead or alive, but you won’t know what the purpose of finding Master Chief is [from the beginning].”

Those who want to experience the thrills of battling the Covenant as the embattled Spartan on the Xbox One will still have plenty of opportunity to do so. Halo: The Master Chief Collection, a new game that bundles remastered versions of Halo: CE and Halo 2 along with updated versions Halo 3 and Halo 4, is set to release November 11. Halo 5 meanwhile is due to hit store shelves at some point in 2015.