Dark Horse Comics has been publishing material related to the Alien and Predator movies for nearly its entire existence. They took a chance on an Aliens book in 1988 and it took off, paving the way for countless expanded universe stories, and acquired Predator in 1989. It was Dark Horse that came up with the idea of merging the two properties, something the movie studio later adapted for itself.

Dark Horse has wound up suffering the most from the Iger era of The Walt Disney Company…nearly everything Disney has purchased happened to be something DH has been licensing for decades. First they lost Star Wars, then Buffy, and as of now, Alien and Predator…they’re headed to the comics publisher Disney owns, Marvel Comics.

IGN broke the news, and published the first-ever Marvel illustrations relating to both properties. Keep in mind these are just teaser images and do not reflect any actual plans for upcoming books… 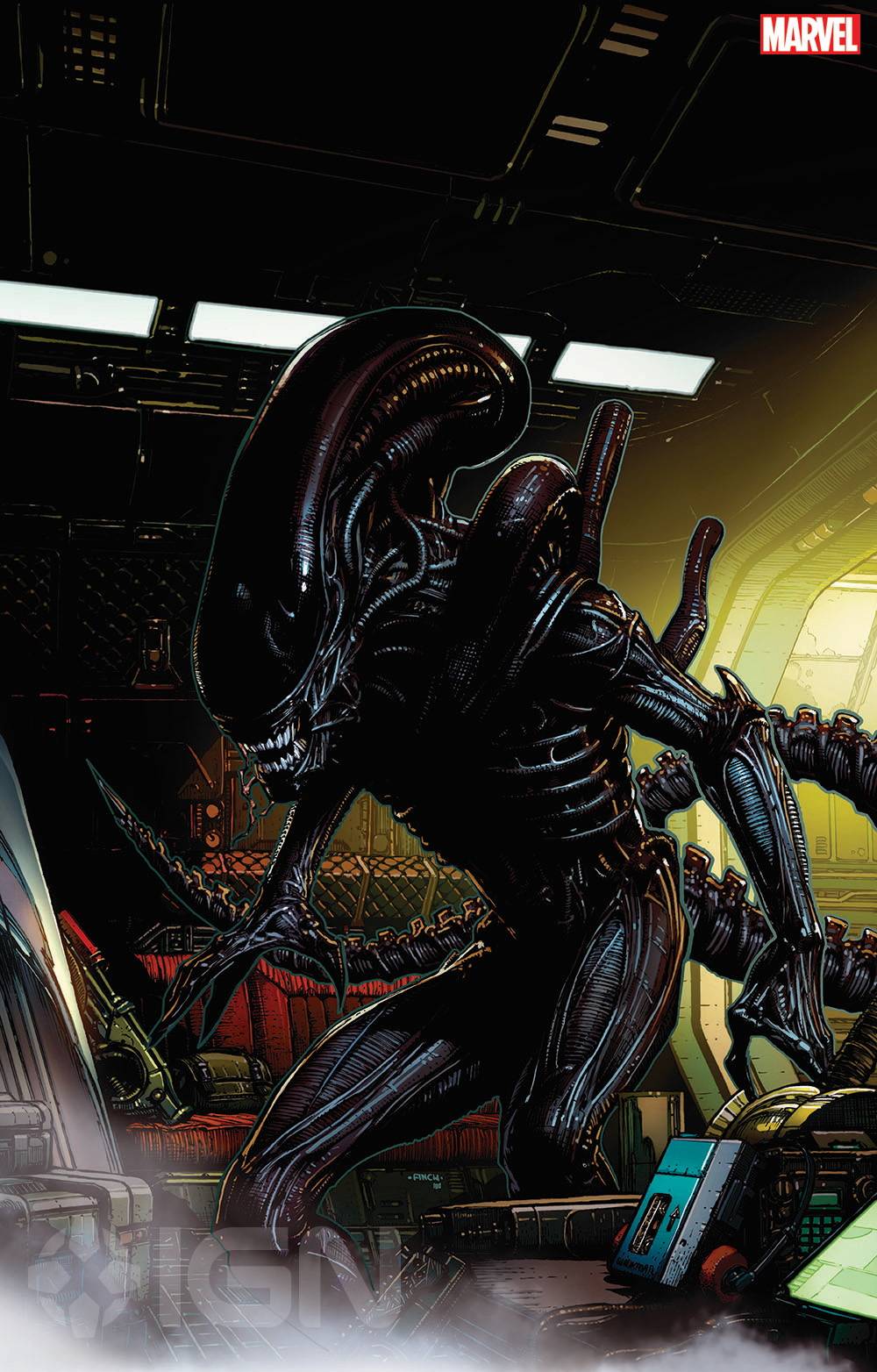 Here is a lovely Xenomorph rampaging through a nondescript space station, pausing to glance at an IGN watermark as if it were Jones the Cat. 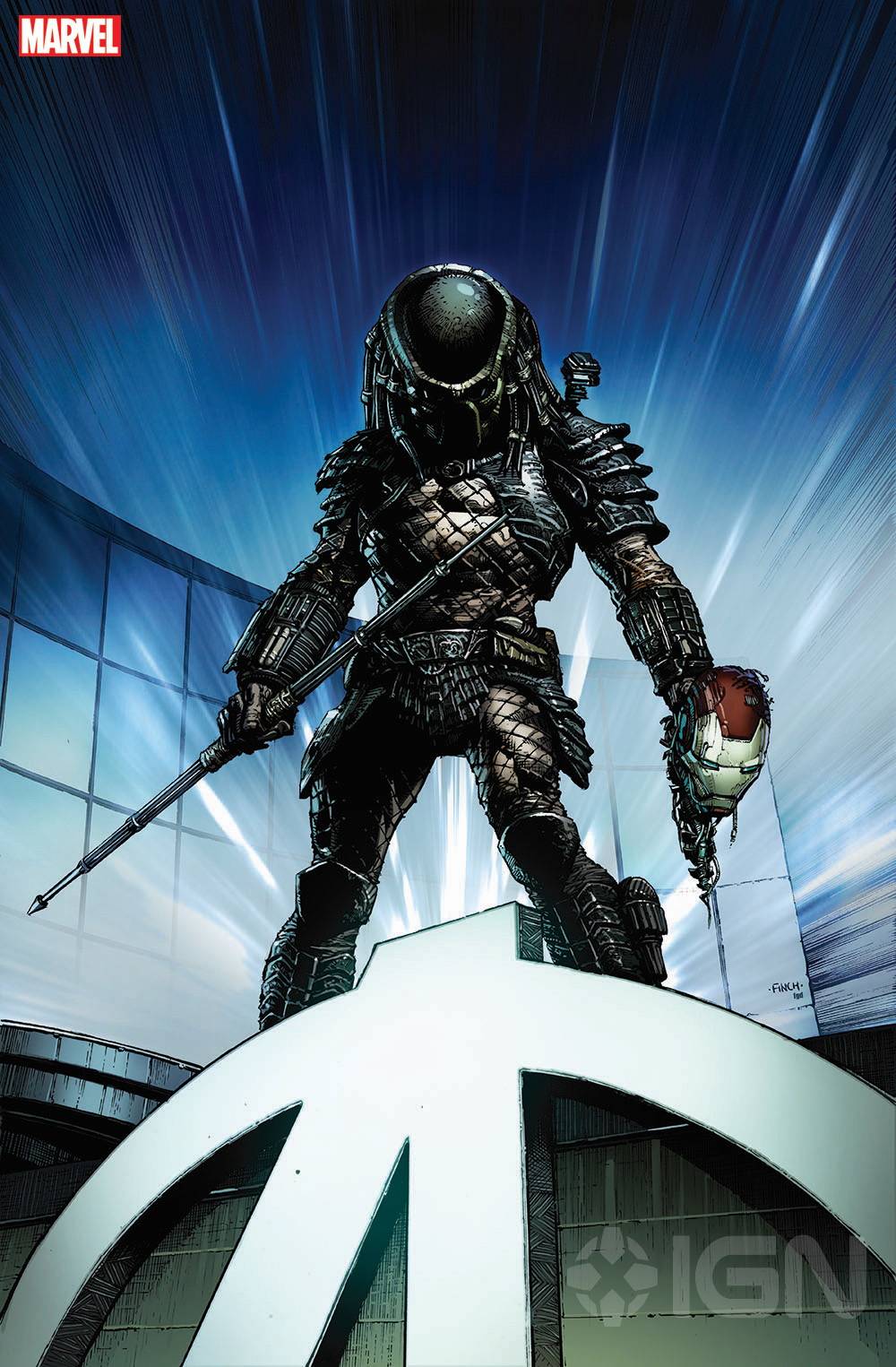 And here we see a Predator pose after an exciting unannounced visit to Avengers Tower. Hope Tony Stark was able to eject himself from that suit beforehand. Both these drawings were created by artist David Fincher.

Contrary to what news like this might suggest, Disney isn’t taking back the comics rights to its properties to hoard them like Smaug; it still licenses those properties to other companies, to do with as they will. Boom Comics, not Marvel, has taken the reins of Buffy and Dark Horse itself happens to be publishing Disney stuff at the moment…just not the same Disney stuff it used to.

For the time being, though. Alien and Predator are going in-house. No announcements for specific comics have been made yet, but a (virtual) Comic-Con is happening before the end of this month where we may learn more.

Disney And Marvel Delay Just About Everything

They have yet to offer an explanation, but the folks at The Walt Disney Company have delayed their upcoming Marvel movie Doctor Strange and the Mountain of Madness by two months. Previously meant for March 25, 2022, it’s now slotted for May 6, 2022. And every time they move one