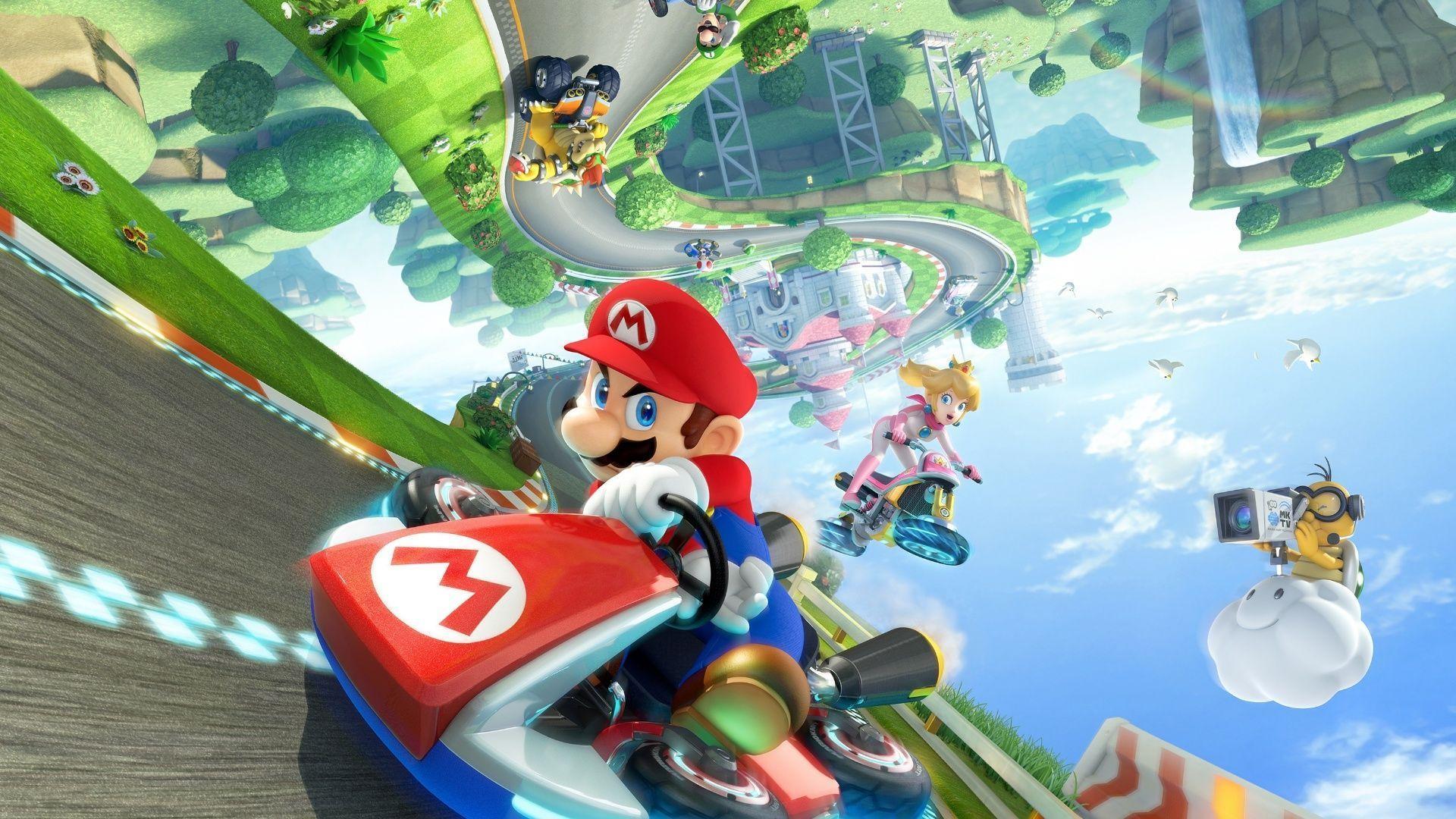 Mario Kart 8 helped the Wii U to sell four times as many units as the previous week before release. Speaking to Polygon Nintendo of America’s Reggie Fils-Aime explained that as well as increasing the number of consoles sold, almost 1 in 5 of those who already owned the Wii U purchased the game.

The series is one of Nintendo’s most popular with the most successful version being Mario Kart Wii, which went on to sell over 35 million units. Mario Kart 8 has already sold over 1.5 million copies, making it the fastest selling game on the console.

Mario Kart 8 released 30 May to critical acclaim. The latest installment was praised for its range of exciting tracks, host of characters and variety of power-ups and vehicles. It is the first game in the series to have full HD graphics and introduced a number of new features, such as anti-gravity portions on racetracks.

It is not just the appeal of Mario Kart 8 that has more fans looking to pick up the console. Their E3 presentation saw a number of games being announced including Yoshi’s Woolly World, Captain Toad: Treasure Tracker, Splatoon and Mario Maker. Also teased were Nintendo stalwarts such as The Legend of Zelda and Kirby and the Rainbow Curse.

Other titles that impressed critics at E3 included Bayonetta 2 and Hyrule Warriors. Both games had been previously spoken about, but fans got to see more in-depth gameplay for them on the convention floor.

Poor sales of the Wii U led to Nintendo reporting a loss in their annual financial results for the previous year. Although the Japanese company had revised forecasts for the number of units sold of both the Wii U and 3DS the end of year sales were still below expectations.

Even cutting the price of the console did little to help the Wii U to increase sales, with only 6.17 million units sold since launch.