Dark Horse’s run of informational Zelda picture-books has become one of their most lucrative ventures — so much so that they’ve announced an expansion into other Nintendo properties. It was revealed today that Mario is getting his first giant heavy tome filled with behind-the-scenes information and amazing character art blowups. Chibi Robo, could you be next?

Described as the ultimate guide to the mainline Mario series, the Super Mario Bros. Encyclopedia thoroughly covers everything from the original Super Mario Bros. to the ex-plumber’s recent 3D escapades. Enemy guides, world maps, level layouts, the locations of every coin, the works. If it happened in a Mario game, it’s in the Encyclopedia.

We’re not sure if this is based on anything that has been released in Japan, like the Zelda books were, but one thing you won’t be reading about in the Mario Encyclopedia is Super Mario Odyssey — the book’s info stops at Super Mario 3D World for Wii U. It wouldn’t be a Nintendo product without some unexplainable and baffling decision included!

Dark Horse’s next Nintendo book is the Zelda Encyclopedia which will be released on April 24. The Mario Encyclopedia will follow this fall, coming out October 23 at an MSRP of $39.99. 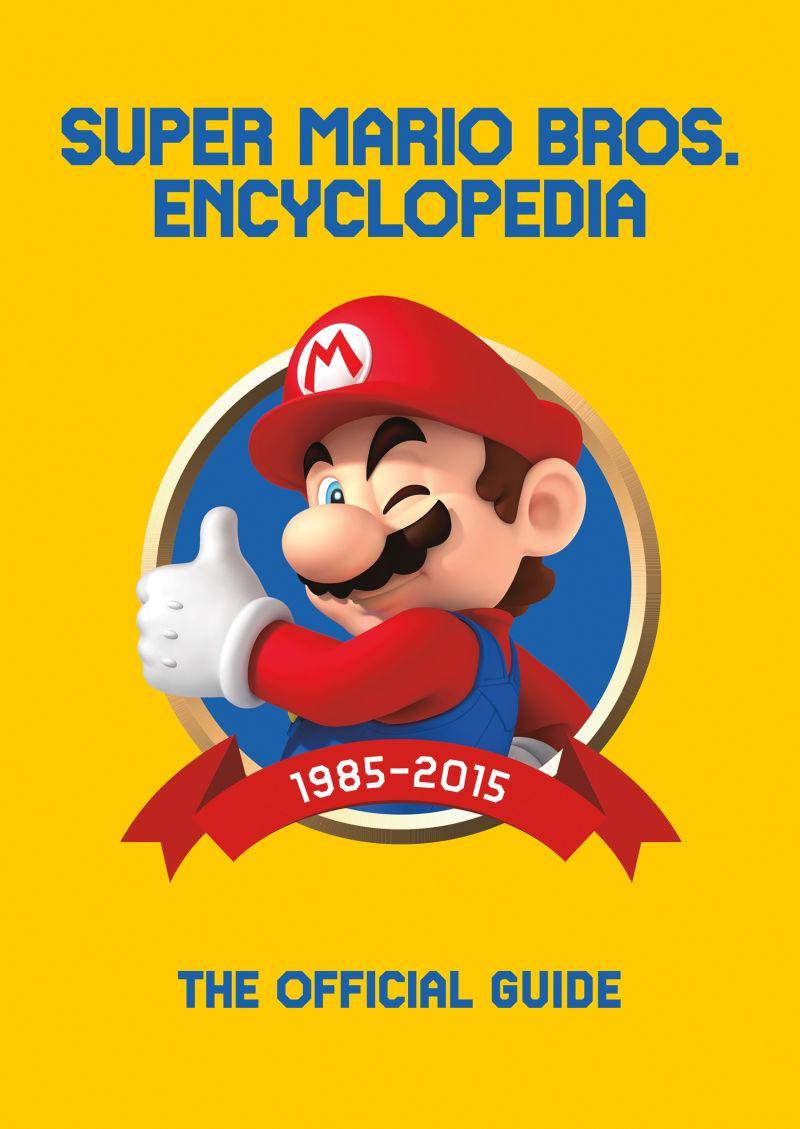 If your social media feeds seem especially busy right now and people can’t stop making Chris Pratt jokes, there’s a reason: Nintendo just dropped another Direct. As we typically do, we’ll be listing the revealed Fall 2021 – Winter 2022 game lineup in order of release, but there were so