Limited Run has had a presence at Portland Retro Gaming Expo for several years, pretty much since their inception, but this year they looked a little different. A LOT different, actually. 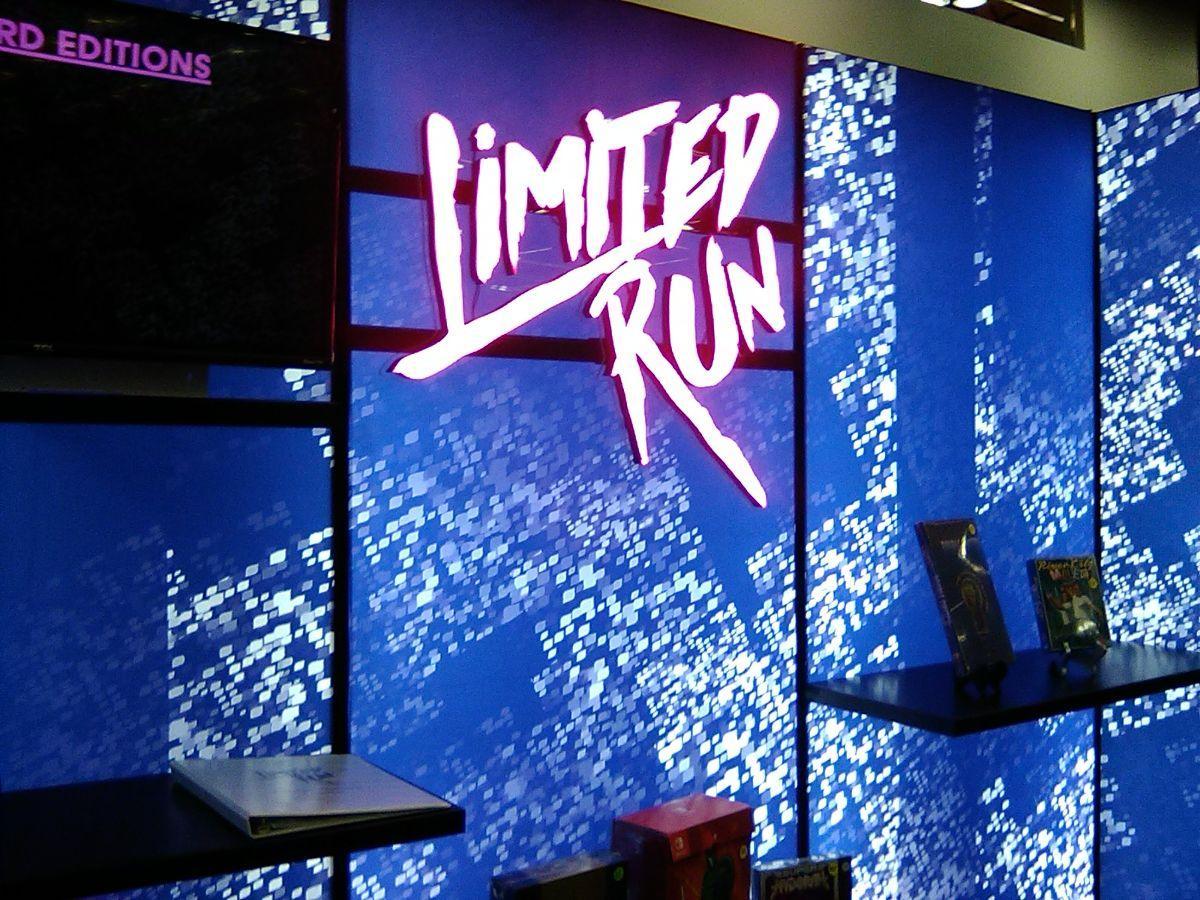 In previous years the Limited Run booth was a simple table like everything else; this year it was an entire exhibit, complete with bright neon lights and fancy sign work. The business is a runaway success now, which means they now have the clout to just suddenly drop things like this out of nowhere: 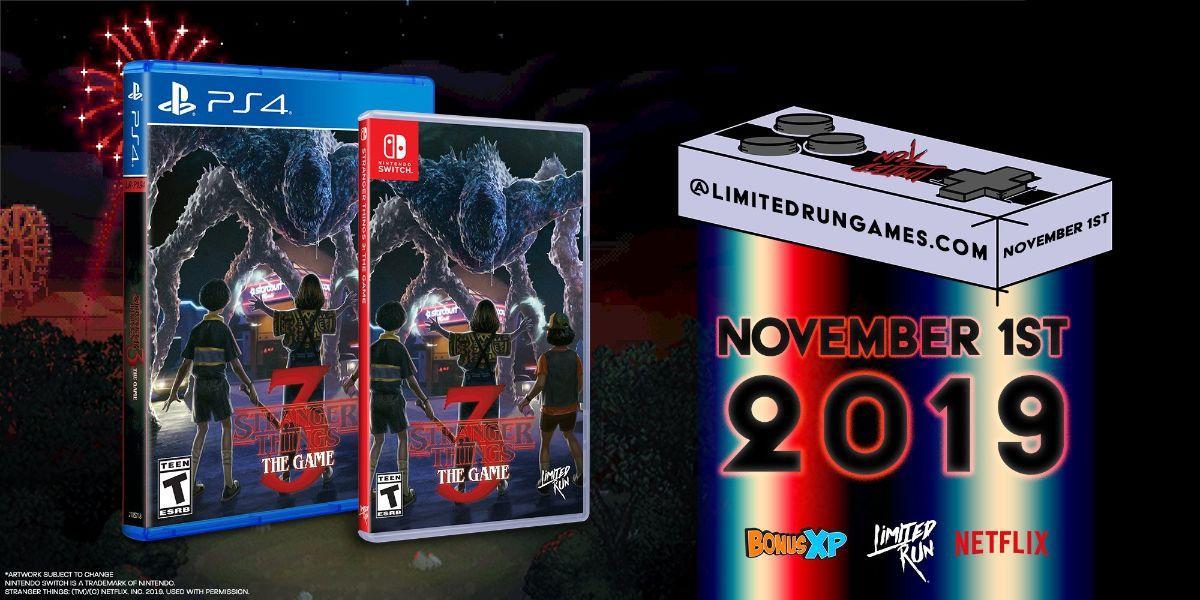 The Limited Run of two years ago would have hyped the acquirement of Stranger Things 3: The Game to the moon, and informed us well in advance. But this is the new, bigger, “for me it was Tuesday” Limited Run, and this was announced yesterday, one day before it went on sale. The limited stock of some items doesn’t help things. Depending on what you’re looking for, you either have a month to get a copy, or an hour. Here’s what we mean by that…. 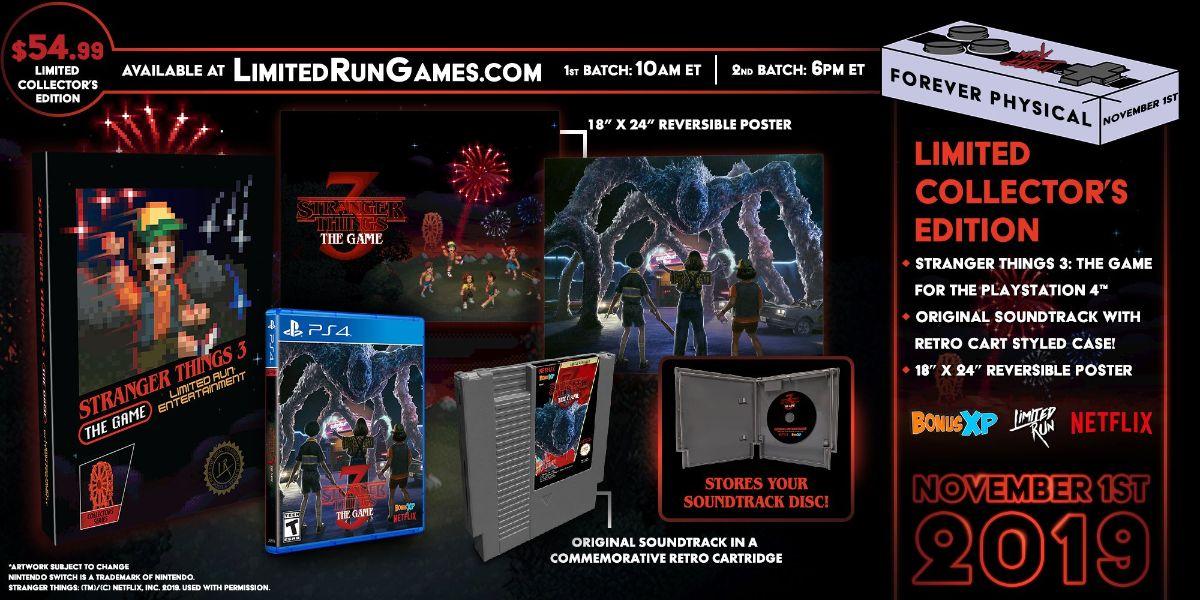 Limited Run usually sells their games in both Standard and Collector’s Editions; the latter of which is offered for one day only, at two specific times (9 AM and 3 PM EST). The Collector’s Edition for Stranger Things 3: The Game offers less than CEs of the past, but that also means it’s cheaper. It comes with a poster of the cover art and a soundtrack CD, the latter of which is housed in a nifty NES cart replica. And the final batch of these goes on sale 90 minutes after the posting of this article, so you probably missed your chance already.

You’ll fare better if all you want is the Standard Edition. Preorders will remain open until December 6, which is the longest lead time Limited Run has offered for something since Toejam and Earl: Back in the Groove.

We sound bitter, but looking at the bigger picture, this is the kind of promotional game that disappears into vapor once its parent company decides it’s no longer necessary. Limited Run just saved Stranger Things 3: The Game from sharing the same fate as Scott Pilgrim, and we should be grateful for that, even if most of us will never touch the CE.

The Flashback Interview: Kathleen Wilhoite Spider-Man Into The Spider-Verse 2 Confirmed For 2022