Here are three words we haven’t heard for a long time: Kung Fu Ghost. This indie martial arts flick was first put into production around March of 2020 (so you see the problem) and was hit with several delays. The last we heard, it was pegged for release sometime in 2021, but that never happened. Now we hear this crazy movie is finally going to be available.

Kung Fu Ghost was brought into existence through the sheer will of Jennifer N. Linch. She directed it, she stars in it, and she’s the founder and CEO of the company making it, Nameless Studio. Linch plays Daisy, a woman who just inherited a spooky old mansion from her recently deceased grandfather. When Daisy travels to the mansion, she finds Granddad waiting right there for her — well, his ghost, anyway. In his time, he was a great martial arts master, and his afterlife mission is to pass on his skills to Daisy. She’s going to need them sooner than she thinks, as a gang of thieves descends on the mansion to rob it of its valuables.

Linch says the project was driven by her passion for both martial arts and the movies that glorify said activity. “My happiest childhood memories were movie nights with my parents and brothers watching martial arts comedies by Jackie Chan or Stephen Chow. I knew then I wanted to make martial arts comedies when I grew up so other little girls could have happy memories like mine.”

Kung Fu Ghost will be released on DVD and digital in the US and Canada on August 2. 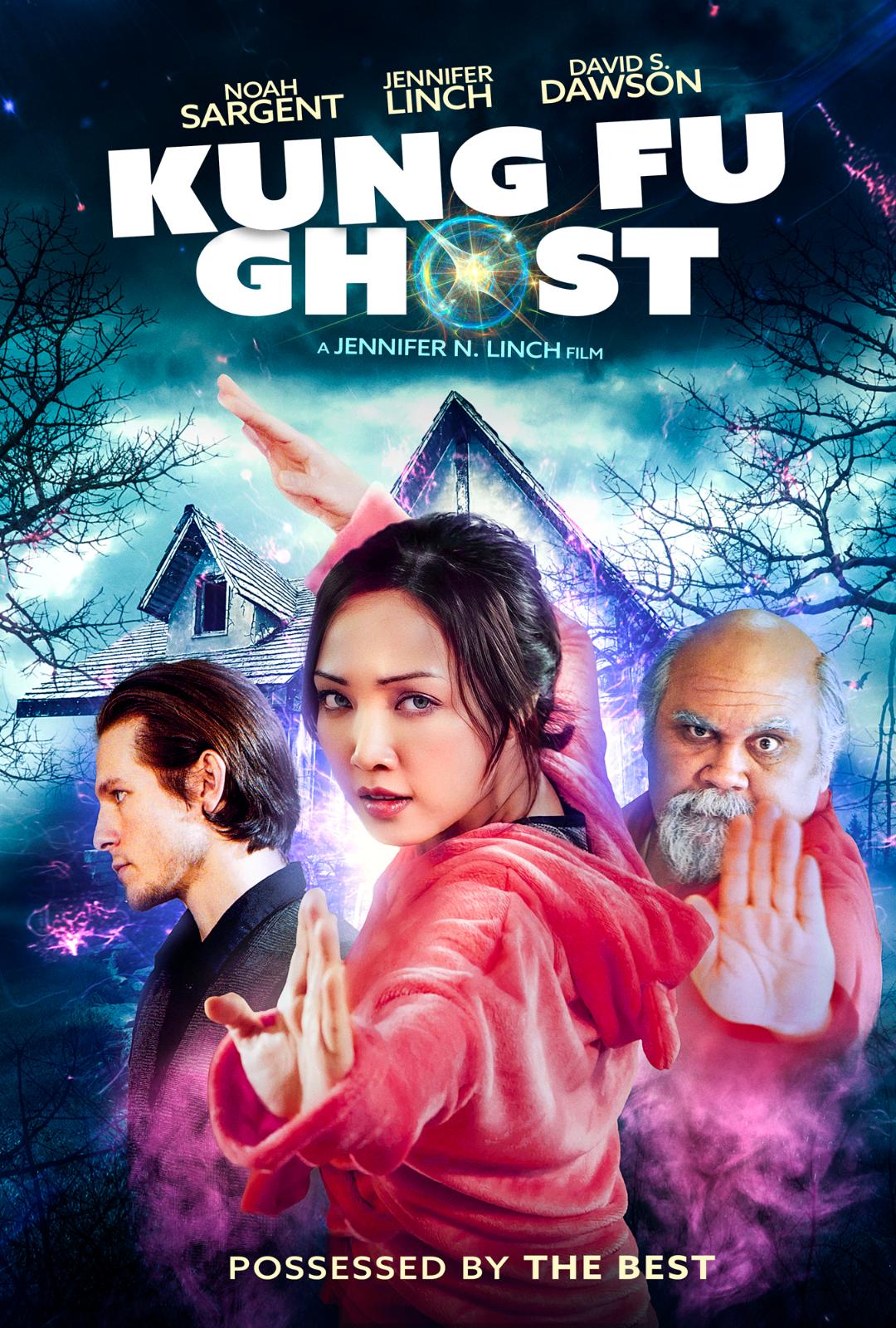 South Korean Film The Roundup Hits VOD In The US