Kodansha has published its list of manga that are getting English translations next month. All of the books listed are digital-only.

If you like long titles, they don’t get longer than “I Was Reincarnated as the 7th Prince so I Can Take My Time Perfecting My Magical Ability.” There is little I can describe of the plot that the title didn’t already cover, but the title character can remember living a previous life as a sorcerer and is annoyed he not only perished before his work was completed, but that his NEXT life was that of a prince, leaving him little time in his daily schedule to pursue his interest. What can he do?

Mystery lovers will want to take a look at “The Decagon House Murders.” A manga adaption of a best-selling novel, it follows the members of a college Mystery Club who have their work cut outfor them when they vacation on an island and discover a murder has recently taken place there. They gather evidence and grill witnesses for information, but find contradictory answers. Someone’s lying…but who?

Check out Kodansha’s official descriptions below. All the titles are available on Bookwalker, comiXology, Kindle, Apple Books, Google Play, Kindle, Nook, Kobo, izneo, and others. 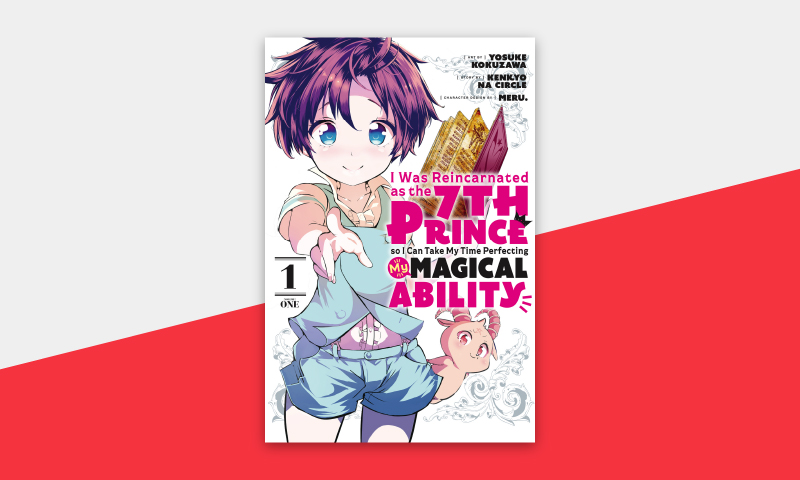 I Was Reincarnated as the 7th Prince so I Can Take My Time Perfecting My Magical Ability
Art by Yosuke Kokuzawa, Story by Kenkyo na Circle, Character design by Meru

Prince Lloyd wasn’t always a prince…in fact, his previous life is one he remembers perfectly: he was a sorcerer, of sorts. So when he was forced to reincarnate, he decided to continue his studies, prince of the realm or no! But his new life has its own sets of challenges…including being a 10-year-old! What’s the 7th prince/sorcerer to do?! 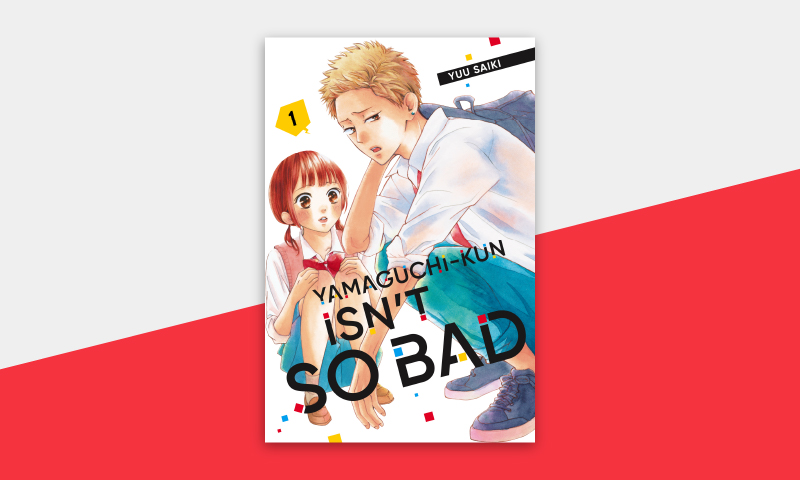 Shy Satsuki Shinohara’s plan for a big high school debut are almost ruined by a pervert on the train, but she’s saved by none other than the “gangster” student in her class, Yamaguchi-kun. He’s already got a bad rap with the other students, and though Satsuki tries to approach him, he seems to always weasel out of her grasp. But she’s not one to let a challenge daunt her, and she’s out to prove that Yamaguchi-kun is so much more than he’s cracked up to be. 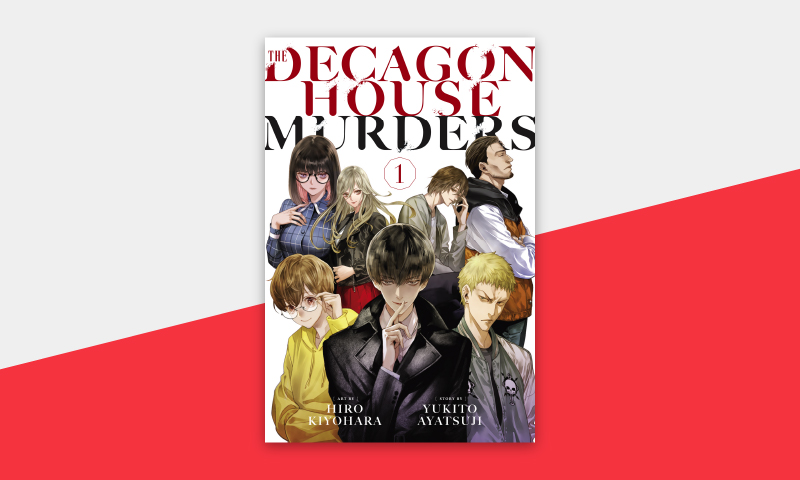 The manga based off the best-selling The Decagon House Murders novel by Yukito Ayatsuji! The members of a particular university’s Mystery Club travel to a ten-sided house on a remote island…which just happens to have been the scene of a gristly, and unsolved, mass murder. Armed with details of the murder and keys to the property, they set out to dig deeper…but can they trust the “facts” of the case? And moreover…can they trust each other?