Junji Ito’s Twisted Visions, And Other Viz Offerings Of April

Viz Media has a lot of manga on its plate for April, including the long-awaited premiere of The Art of Junji Ito: Twisted Visions. This is an artbook covering Ito’s entire career with illustrations from some of his most famous to most obscure works, along with rare sketches never before seen. The volume also promises an exclusive interview “in which he reveals some of the techniques he uses to produce his eccentric and hair-raising ideas.” Learn his secrets and steal them for yourself!

Plenty more is on the way next month, including….

Follow the adventure of Pokémon Trainer Red traveling the Kanto Region in order to complete his Pokédex and gather every gym badge. He cannot encounter this challenge alone so he teams up with Blue, his former nemesis, and Green, a thief. The trio travels throughout Kanto to discover the diverse types of Pokémon, even the rare, and the true reason of becoming an incredible Pokémon Master! 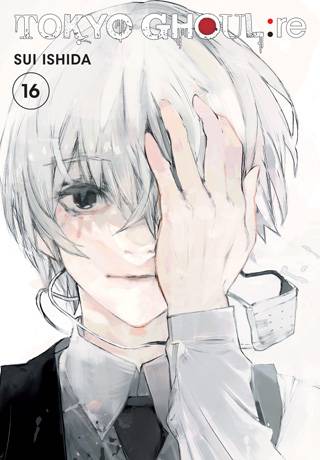 The Ghoul–CCG alliance secures its first victory when it rescues Kaneki from the monster he was entombed within. But the creature still poses a dire threat to the city as it continues to birth mutant Ghouls, some of which are infecting humans with a horrific form of Ghoulism! The only cure lies deep in the belly of the beast itself, and Kaneki is determined to find it. But will this act of bravery be the final strike to end the war or Kaneki’s last stand?! 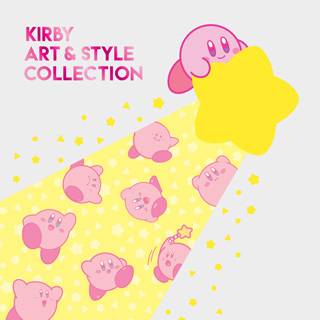 A stylish new collection of art and designs from the best-selling Kirby video games. Featuring twenty-five years worth of sketches, artwork, Japanese video game box art, and more, with exclusive notes from creators and artists who have brought Kirby to life throughout the years. 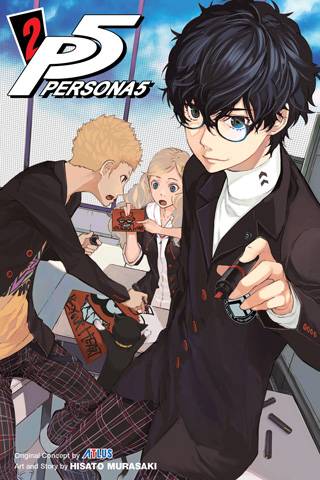 Volleyball coach Suguru Kamoshida’s evil acts drive one of Akira’s classmates to attempt suicide, so Akira and Ryuji resolve to bring him to justice! But to do that, they must infiltrate his palace and steal the treasure within to change his heart! With their Personas—avatars of their will to rebel—as their weapons, Akira and his friends make their way through Kamoshida’s palace. But before they can make off with the treasure, Shadow Kamoshida finds them! Do Akira and the others stand any chance against Shadow Kamoshida’s true might?!

All this and much more is coming from Viz next month. Stalk your local manga rack and get ready!

Call of Duty Warzone is Free-To-Play and is Available Now Co-op puzzle platformer Biped to release on PC on Mar 27, PS4 and Switch to follow