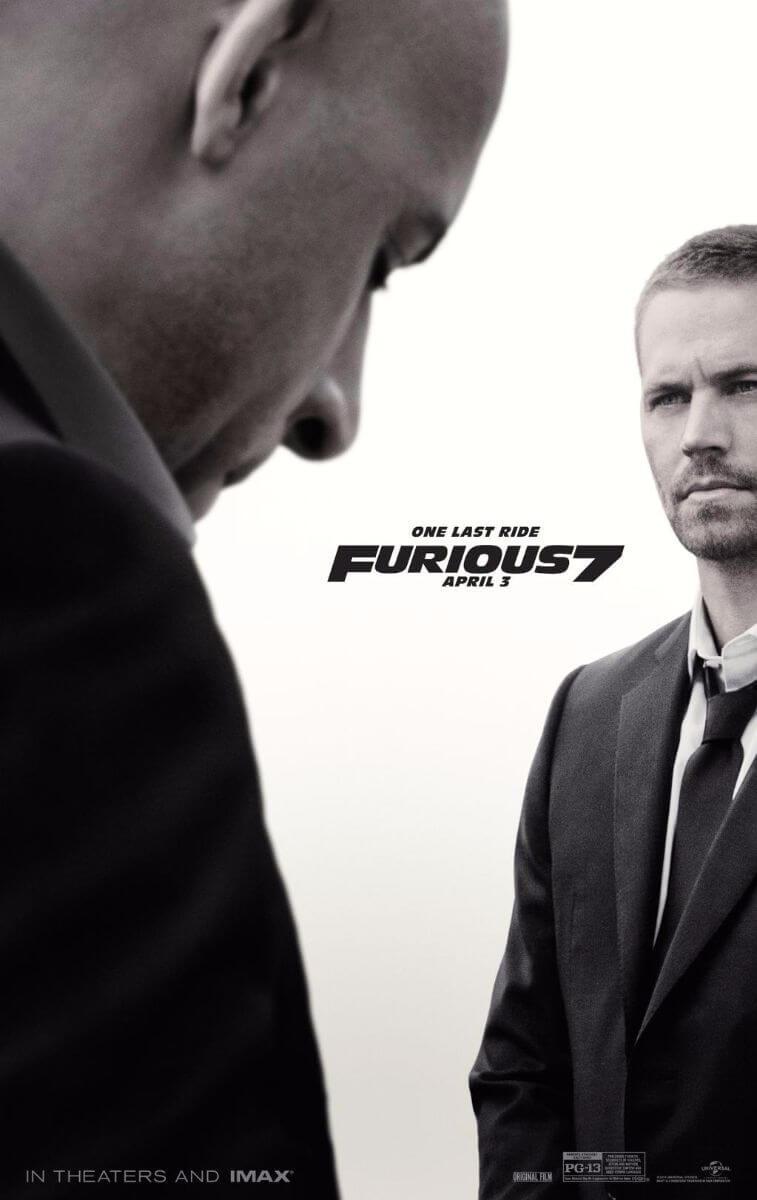 Furious 7 already had a lot going for it prior to its release, but now, the series has seriously gone into overdrive in regards to box off results.

After an initial weekend with almost $150 million dollars domestically, $230 million overseas, and a strong second weekend, the movie has very quickly passed the $1 billion mark (via IGN) at the global box office.

In fact, it only took seventeen days for the movie to cross the $1 billion dollar mark. By comparison, Avatar (the James Cameron movie) and Harry Potter: The Deathly Hallows Part 2 both crossed the $1 billion at around 19 days in the box office. And recall that Avatar is the highest grossing movie of all time. So to beat that? Impressive.

Now as I said, there are several factors that led to this. One being the momentum that the series has built up since its “rebirth” with the fourth installment: Fast & Furious. Both Fast Five and Fast and Furious 6 did better than the previous installment due to this momentum.

No doubt though that a major contributing factor was the untimely death of star Paul Walker, who was given a heartfelt goodbye in the film itself.

Regardless though, this is a true accomplishment, one that all involved should enjoy and appreciate, and it set a goal for the next installment to break in record time once again.