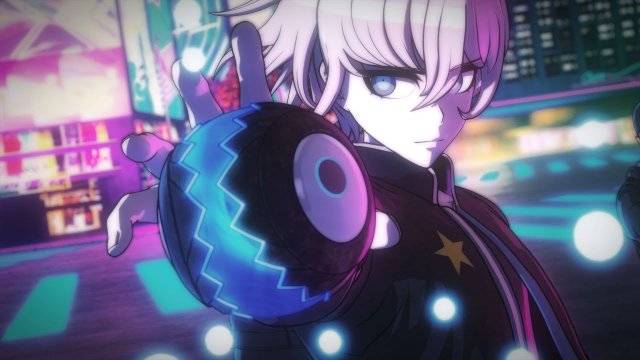 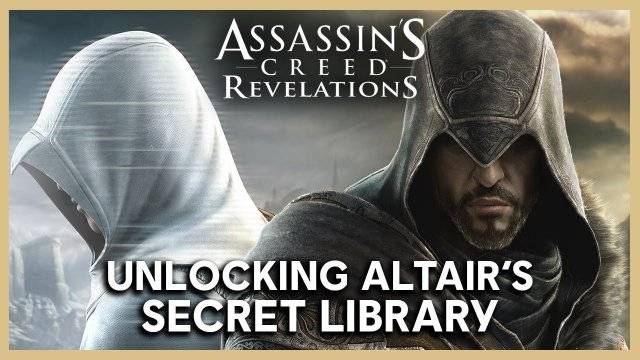 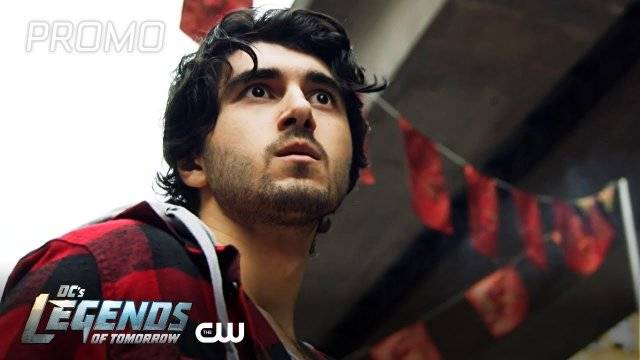 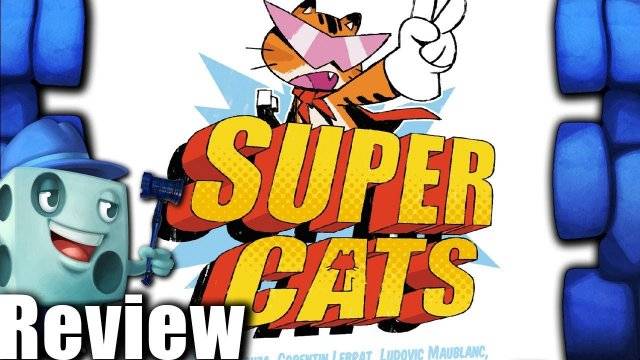 I read an article yesterday saying that scientists found an exosolar planet with a ring system 200 times that of Saturn. Now, that is really big. The rings are almost 100 million miles across, or about the distance from the Earth to the sun. The planet in the middle is 10-50 times the size of Jupiter. Jupiter, in turn, as a mass 1200 times that of Earth. So, yes, very big. They believe the star system is only 16 million years old (an infant in solar system terms), and the rings will eventually become moons. What do you think of this?
You must log in or register to reply here.
Share:
Facebook Twitter Reddit Pinterest Tumblr WhatsApp Email Link